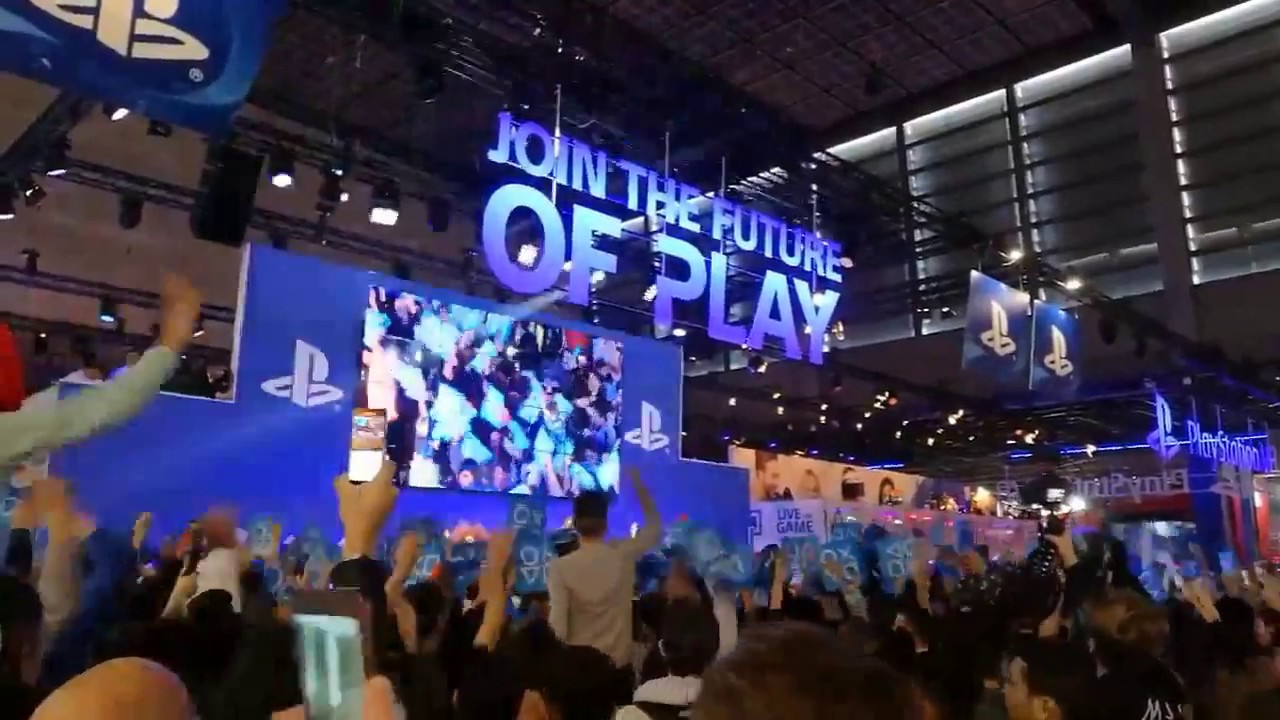 Playstation is having another media event at Paris Games Week 2017!!

We hope we get to see some more exposure for development studios in Europe. We might see more information about Dreams from Media Molecule and Detriot: Being Human from Quantic Dream. The event will take place on Monday, 30th of October 17:00 in Paris (30th October, 11PM in Malaysia). It will be streamed live. Last time we saw some glimpse from Uncharted 4 and Horizon Zero Dawn in 2015. Let’s hope we will be able to see more reveals this year. (Fingers cross for Death Stranding)