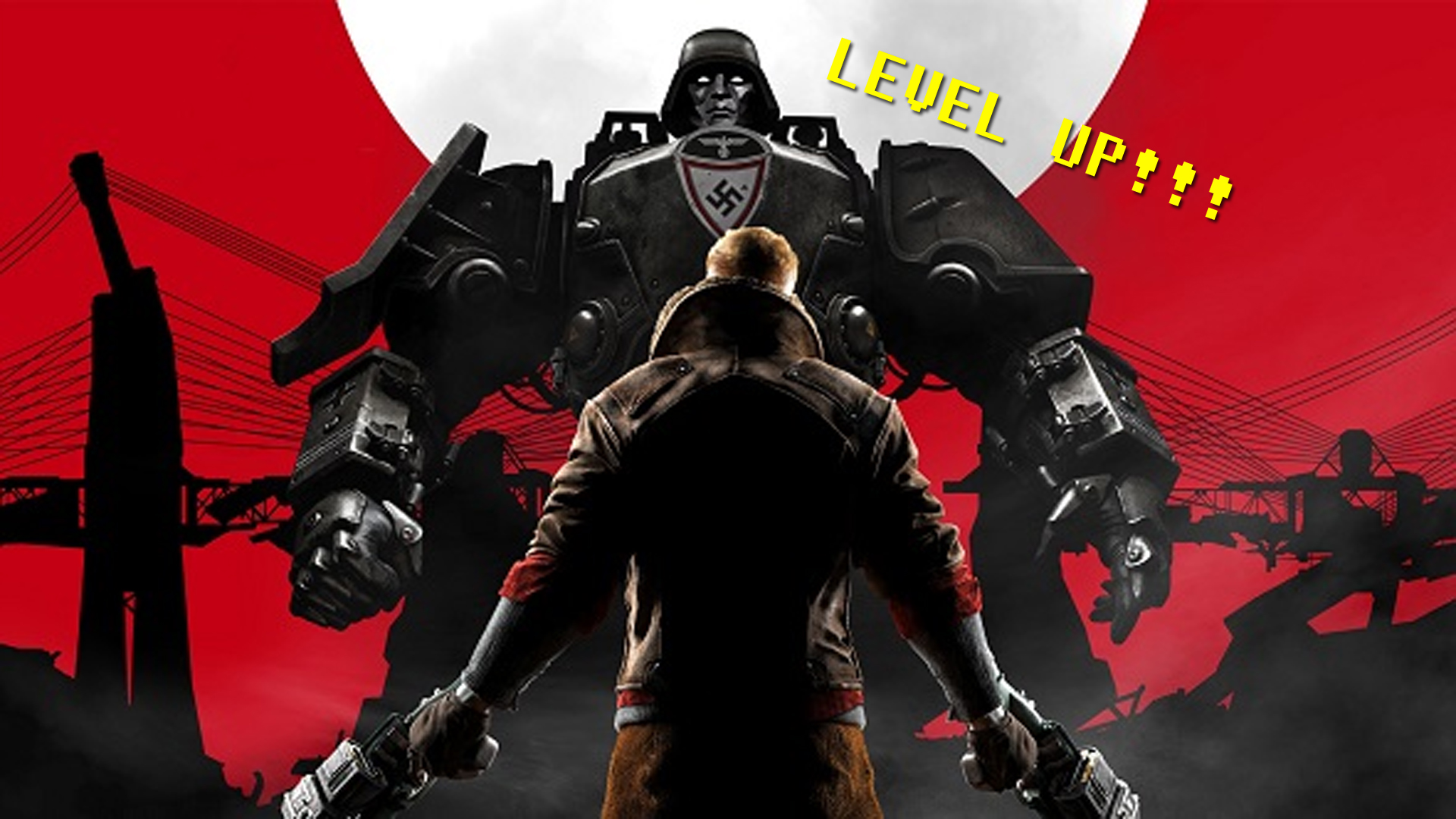 New and old enemies in Wolfenstein II: The New Colossus

Wolfenstein II: The New Colossus just had a Bethesda Live and reveal some new things. There will be returning enemies like SuperSoldat but not in a good way. These enemies has been upgraded in some shape or form. In the SuperSoldat case, he has now the ability to charge towards the player. The enemy library is getting bigger with new enemies type like the UberSoldat cyborg which can climb walls and shoot lasers. (Yes its freaking LASER!!) Oh the Panzerhund also makes a return but with new armor and a flamethrower install in its mouth. The player can learn an ability which will allow it to ride the Panzerhund and spit fire. (For those who want to live up to their Khaleesi fantasy)

BJ is not shortchange also this time around. A new system will allow BJ to duel wield weapon. The system will allow players to equip any type of weapon combination. This will make gun fights more intense and also fun as players will explore combination that will fit their play-style. The update also reveals BJ’s new melee weapon which is the hatchet. The knife previous game is now replace with a more brutal killing weapon it seem. Not only the weapon is used to execute melee kills, players now can also throw them at enemies. Do not worry as hatchets are readily available throughout the world for you to pick up if you manage to lose one.

Here is the YouTube video of the update on the game:

Wolfenstein II: The New Colossus will release on the PlayStation 4 October 27.