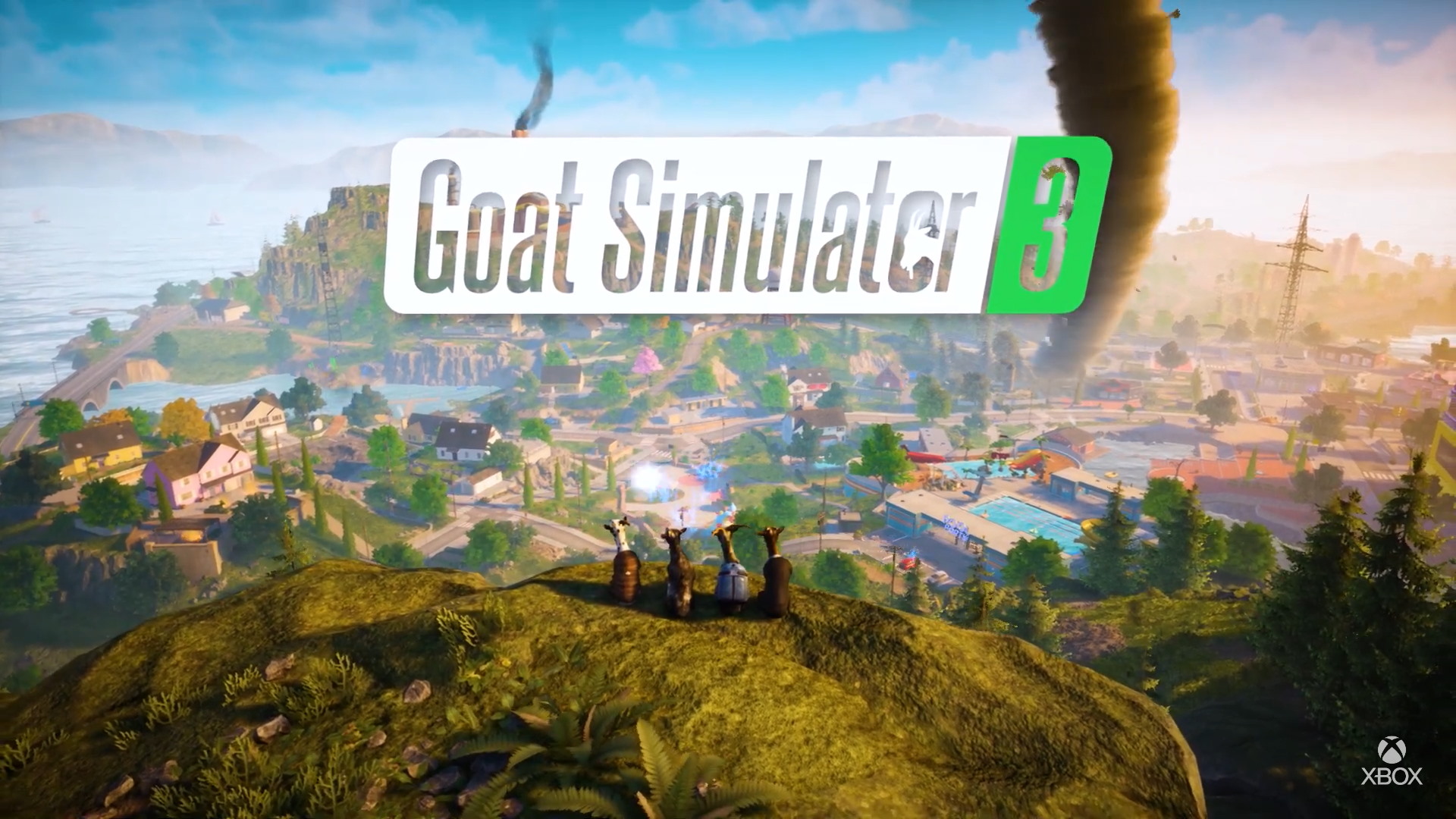 Coffee Stain Publishing, Coffee Stain North and PLAION are excited to announce that Goat Simulator 3 has been released into the world. It’s too late now; the pen is open, the goats are free. Goat Simulator 3 is available right now exclusively via the Epic Games Store on PC, as well as PlayStation 5 and Xbox Series X/S.

Players can either roam solo or herd together for up to four-person multiplayer, competing in minigames, completing quests, and uncovering the mysteries of a secret goat society – just normal goat things.

2D retro arcade shooter – Huntdown releasing on consoles and PC this May 12, 2020