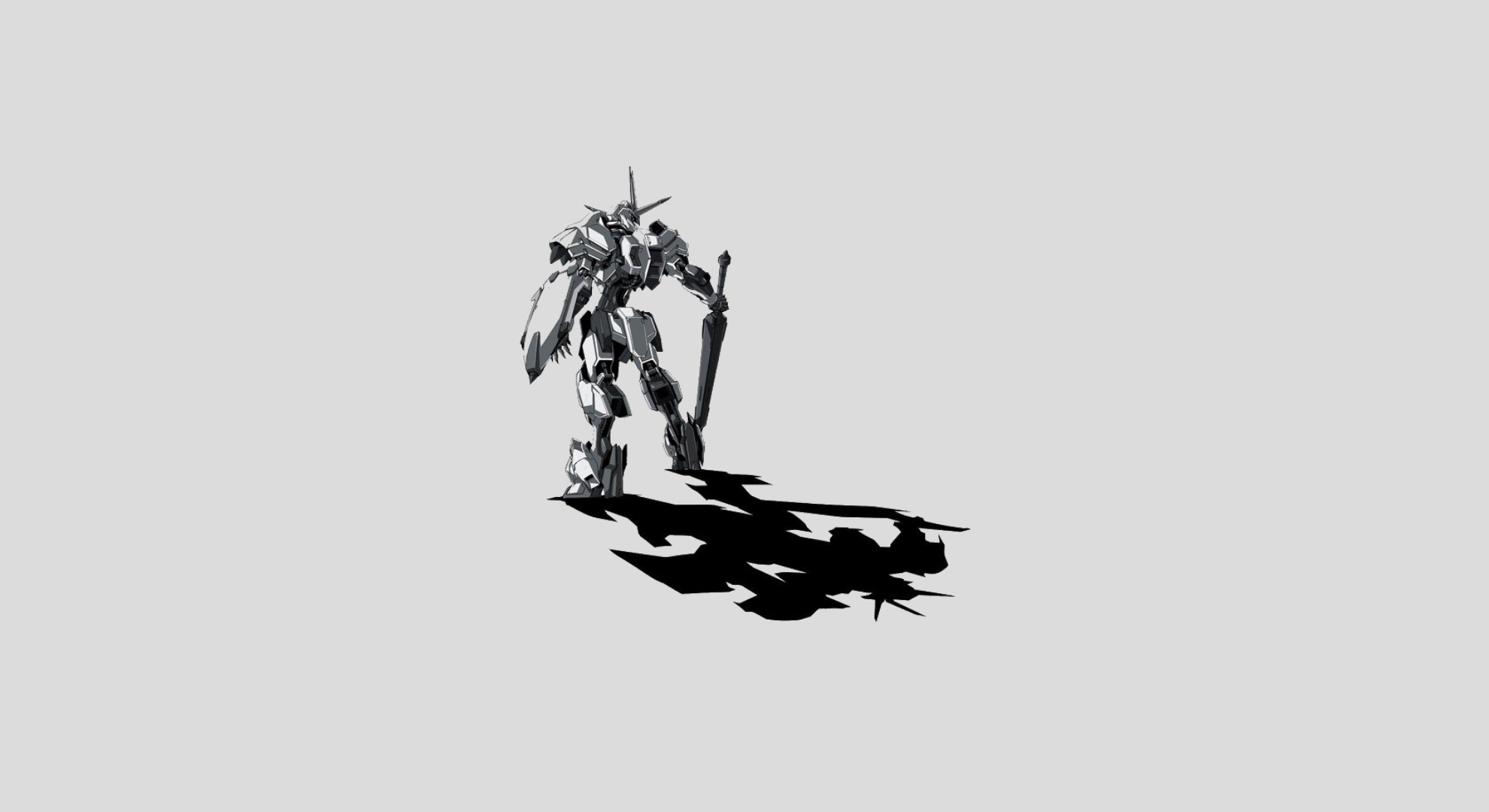 Story is set in the year P.D. 323, the same year as the television anime’s story. Gjallarhorn’s political intervention in the Arbrau Central Parliament escalated into an armed conflict using mobile suits. The incident was brought to an end by Tekkadan, a group of youths who came from Mars.

Word of Tekkadan’s exploits even reached the ears of Wistario Afam, a boy born and raised in the Radonitsa Colony floating above Venus. Venus, which lost a terraforming rivalry with Mars, is a remote planet for which even the four major economic blocs has shown little interest. The inhabitants do not even carry IDs, and the planet is just used as a place to exile criminals.

Wistario wishes to change the status quo of his birthplace — and then, appearing before him, is a girl who claims to be the guide to the Urðr-Hunt.

On top of that, at the end of the trailer there will be Mobile Suit Gundam: Iron-Blooded Orphans: Urðr-Hunt game for mobile. It will be free to play with in-game purchase, no release date were announced yet. 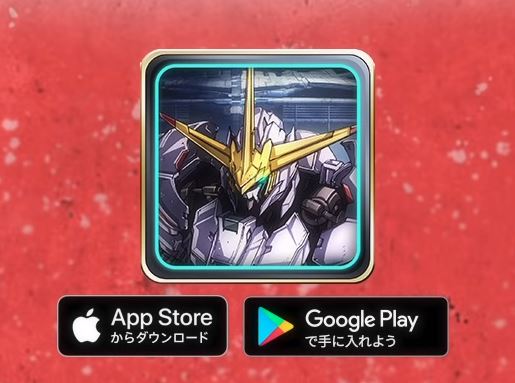