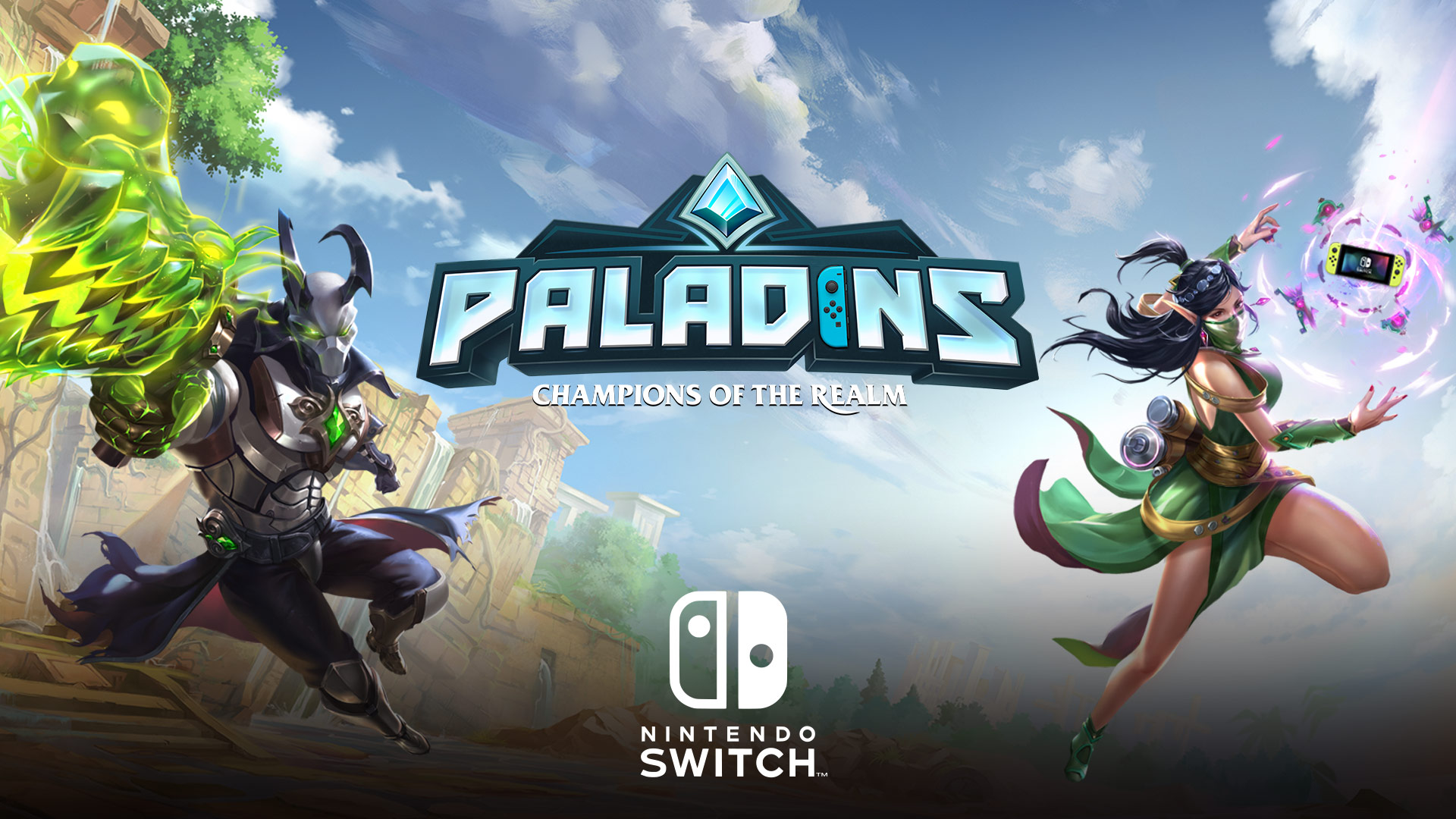 Paladins is now FREE to play on Nintendo’ Switch

Hi-Rez studios released Paladins : Champions of the Realm for the Nintendo Switch last month but players had to purchase the Founder’s Pack for $29.99 for early access to the game, however, the developers also promised their fans that a free-to-play version was coming this summer. True to their words, Paladins is now officially free-to-play on Switch and is available for download in Nintendo’s eShop.

According to Hi-Rez Studios, Paladin players on the Nintendo Switch will be able to cross-play with Xbox One players, however, there are still no news on the cross-play function with the PlayStation 4 at the moment. The Switch version supports 60fps gameplay and comes with the 1.3 update, Kogga’s Revenge. Enjoy!