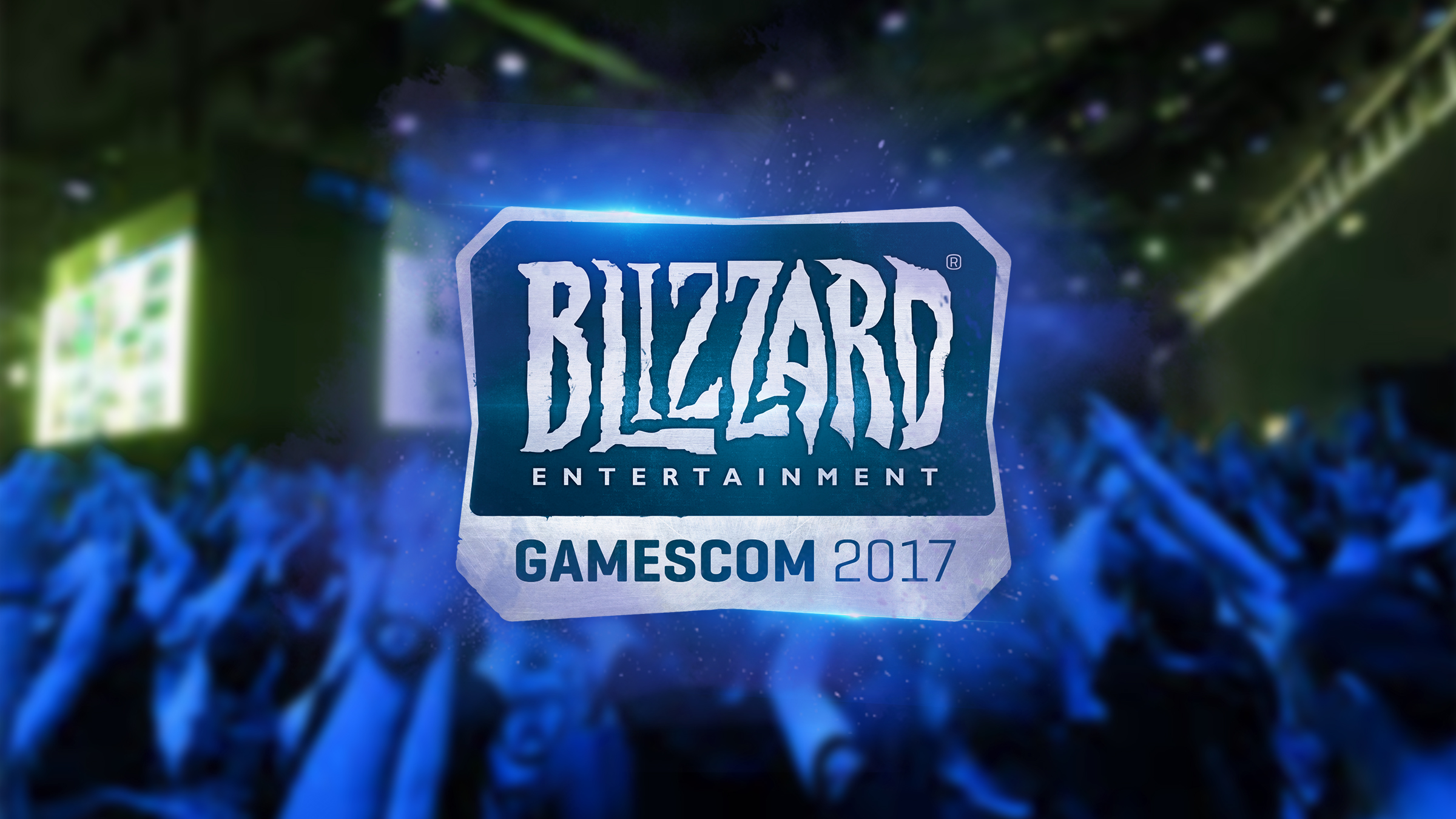 Overwatch will be getting a new escort map name “Junkertown” and also short animated video fro Junkrat and Roadhog.

Theres no announcement on when will the new escort map will be launch, so we wait patiently….