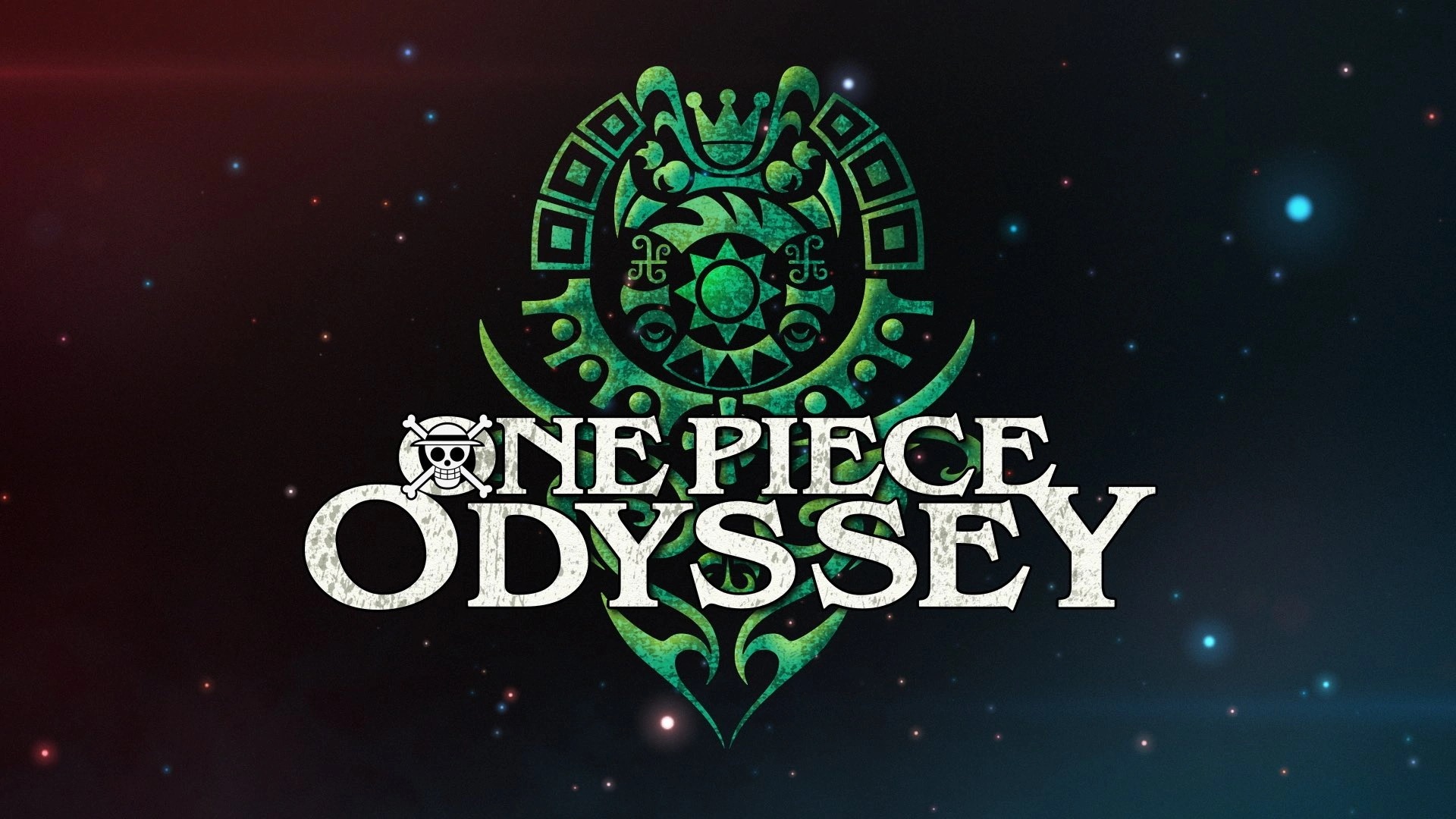 Bandai Namco Entertainment released a new developer diary video that reveals information on the creation and gameplay systems in ONE PIECE ODYSSEY, the upcoming JRPG bringing together an all-new gameplay experience with an original story and new characters developed under the guiding hand of series creator Eiichiro Oda.

In the developer diary, ONE PIECE ODYSSEY producer Katsuaki Tsuzuki and composer Motoi Sakuraba are joined by Ken Takano, editor-in-chief for ONE PIECE at Weekly Shonen Jump as they go over how Bandai Namco Entertainment Inc. works with ILCA Inc. as the game’s developers, Eiichiro Oda’s involvement, and how the game’s score was created. Fans can also see first looks at gameplay systems in ONE PIECE ODYSSEY including combat and special features such as “Dramatic Scenes” and “Scramble Area Battle.”

About ONE PIECE ODYSSEY

ONE PIECE ODYSSEY transports the Straw Hats to a mysterious new island where they embark on quests and fight powerful enemies and massive bosses in exciting turn-based battles. In the game, players take on the role of nine of their favorite pirates, playing as Monkey. D. Luffy, Roronoa Zoro, Nami, Franky, Sanji, Usopp, Nico Robin, Tony Tony. Chopper, and Brook.

ONE PIECE ODYSSEY is slated to release on PlayStation 4, PlayStation 5, Xbox Series X|S, and PC.