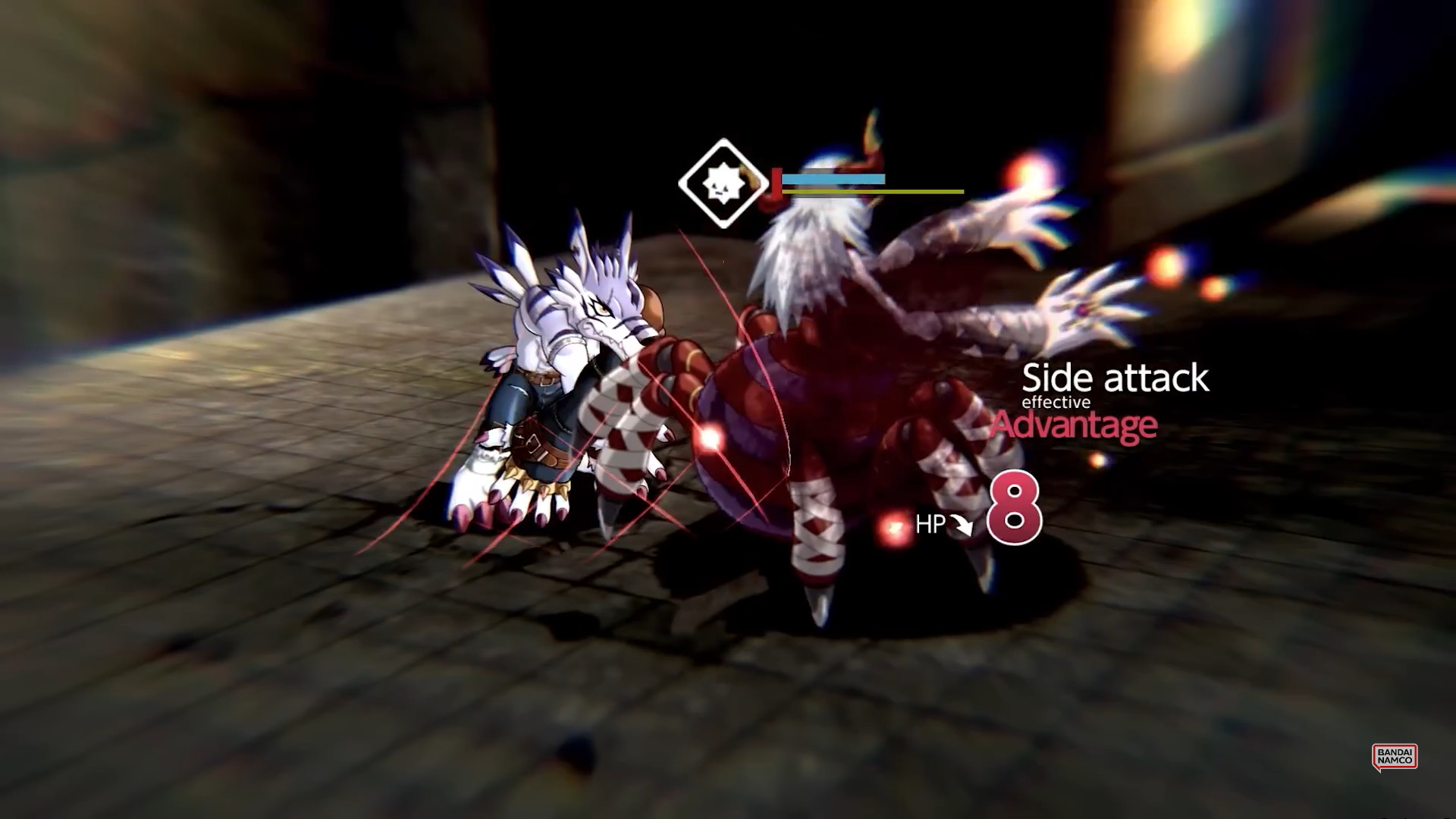 Bandai Namco Entertainment released a new gameplay trailer for Digimon Survive, giving the biggest peek yet at this upcoming hybrid visual novel and tactical RPG. In the game, players explore a mysterious but dangerous world, navigating between encounters with friends and foes, uncovering glitches and clues, and engaging in exciting battles.

Digimon Survive is coming to PlayStation 4, Xbox One, Nintendo Switch, and PC via STEAM on July 29th, 2022. The game will also be compatible with PlayStation 5 and Xbox Series X|S. Launch bonuses include the Guilmon DLC and HP Support Equipment, with pre-orders available now for purchase at retailers. For those purchasing the game digitally, they can receive the bonus content from July 29th until August 30th at the Digimon Survive product page

The Digimon Survive gameplay trailer reveals the tactical elements and range of equipment and tools that can turn the tide of battles in the game. To prevail over the toughest challenges, players must unleash the biggest weapon in their arsenal – Digivolution!