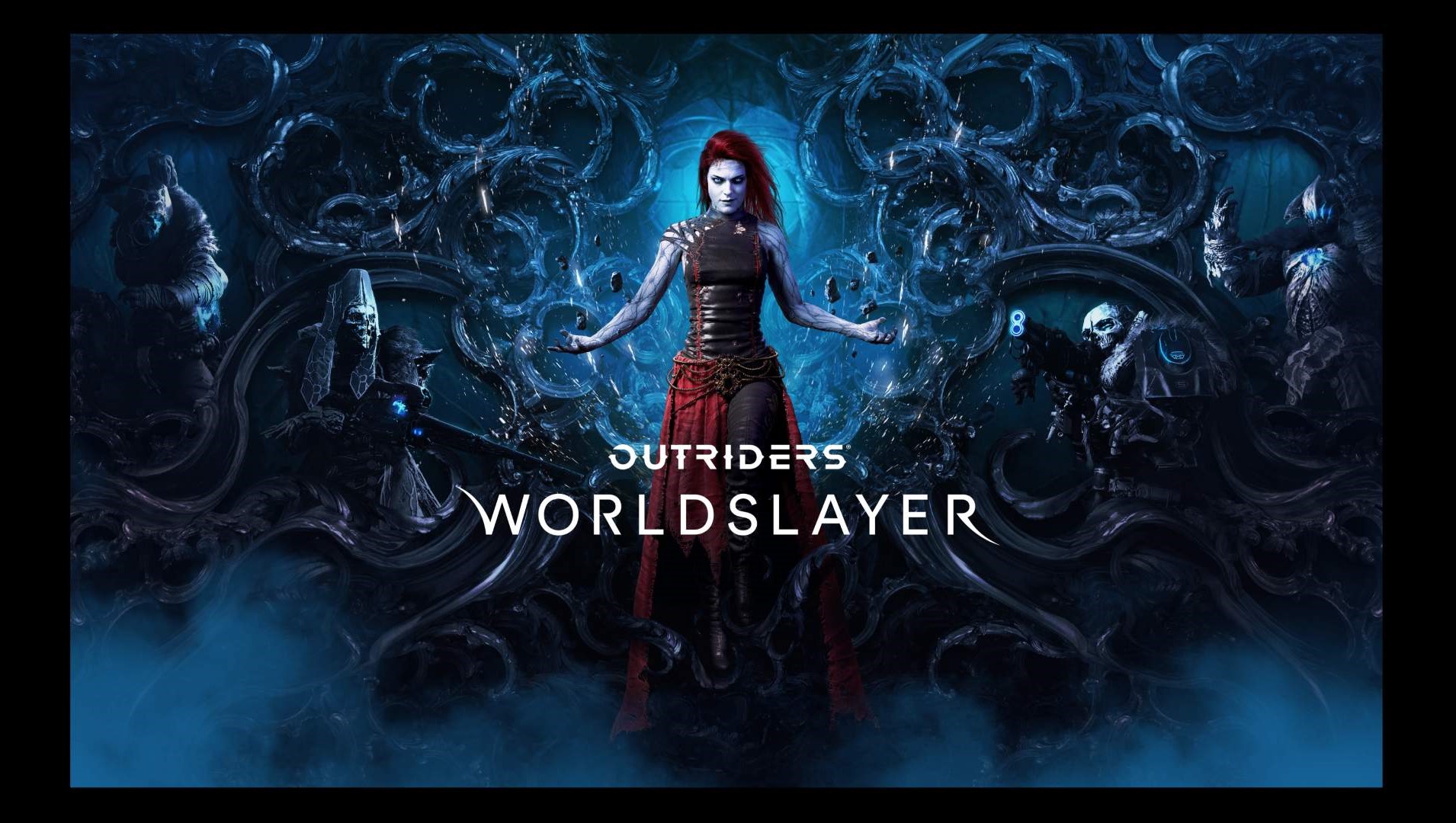 SQUARE ENIX has announced that Outriders Worldslayer, a massive evolution of Outriders, the high-intensity looter shooter where survival demands aggression from People Can Fly, the developers of Gears of War: Judgment and BULLETSTORM, and Square Enix External Studios, the minds behind SLEEPING DOGS and JUST CAUSE, is available now.

OUTRIDERS WORLDSLAYER is a brutal looter shooter set in an original, dark sci-fi universe,
where you create will your own Outrider from one of four powerful classes. Play solo or
team up with up to two friends in drop-in-drop-out co-op and begin with the original OUTRIDERS campaign or use the all-new Level 30 Boost to jump straight into the WORLDSLAYER content with a fully geared up Outrider.

In WORLDSLAYER, you will journey across the diverse and deadly planet of Enoch
and face off against the most deadly Altered ever encountered, Ereshkigal, in
humanity’s last fight for survival. Beyond her, even greater horrors exist in the all-new endgame experience, the Trial of Tarya Gratar. Achieve mastery on up to 40
Apocalypse Tiers of difficulty to acquire the strongest equipment available.

Become a god of the battlefield and combine aggressive gunplay with violent powers
and an arsenal of increasingly twisted customisable weaponry and gear-sets. Take
advantage of the all new Pax class tree and Ascension Level features, new additions
to the already incredible open-ended class customisation freedom of OUTRIDERS
WORLDSLAYER, to play your way and build your perfect Outrider.

“With OUTRIDERS WORLDSLAYER we’re taking all the best parts of the original OUTRIDERS and making them bigger, better and faster with more things to do,”

“You’ve never seen intense shooter action like this combined with this level of class customization, freedom to play how you want, and incredible twisted and beautiful loot. We’re really proud of the work our talented teams at People Can Fly and Square Enix have put into this new evolution of OUTRIDERS, and we’re excited about the future of the OUTRIDERS franchise”.

Check out the Square Enix Youtube and Facebook channels at the links below for more info on the game and other titles;