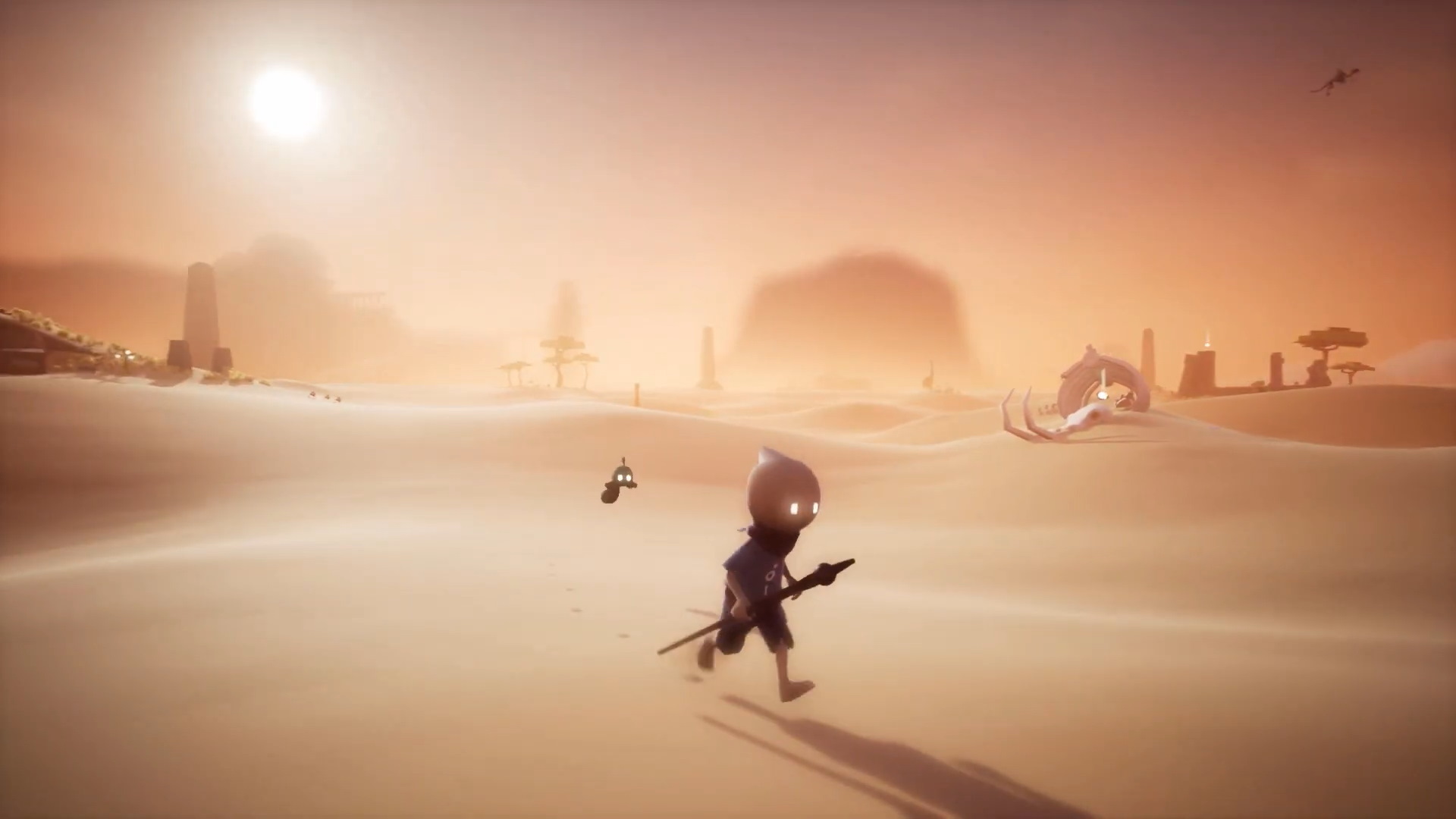 OMNO bringing its Atmospheric adventure onto Xbox One

The highly anticipated exploration adventure Omno by solo dev Jonas Manke (Studio Inkyfox) recently announced for Xbox One, as part of the Twitch / ID@Xbox showcase event, and was also confirmed to be coming to Game Pass for Xbox One and PC.

Omno started its journey with a successful Kickstarter campaign (over 300% funded) and is planned to be released simultaneously for PC, PS4, and Xbox One in summer 2021, with a Switch version arriving shortly after.

A single-player journey of discovery through an ancient world of wonders. Full of puzzles, secrets, and obstacles to overcome, where the power of a lost civilization will carry you through forests, deserts, and tundras – even to the clouds.

Omno whisks you away on a journey of discovery through an ancient world of wonders. It’s a single-player adventure full of puzzles, secrets, and obstacles to overcome.

The power of a lost civilisation will carry you on an epic quest through lush forests, sun-blasted deserts, and frozen tundras – even to the clouds.

On your way, you’ll discover a vibrant world full of strange and wonderful lifeforms, from cute little critters to enigmatic giants, and everything in between.

Jonas Manke, solo developer and father of 3, began work on Omno as a hobby project 5 years ago after working as an animator in both games and movies.

The epic pilgrimage, Omno is arriving on July 29th