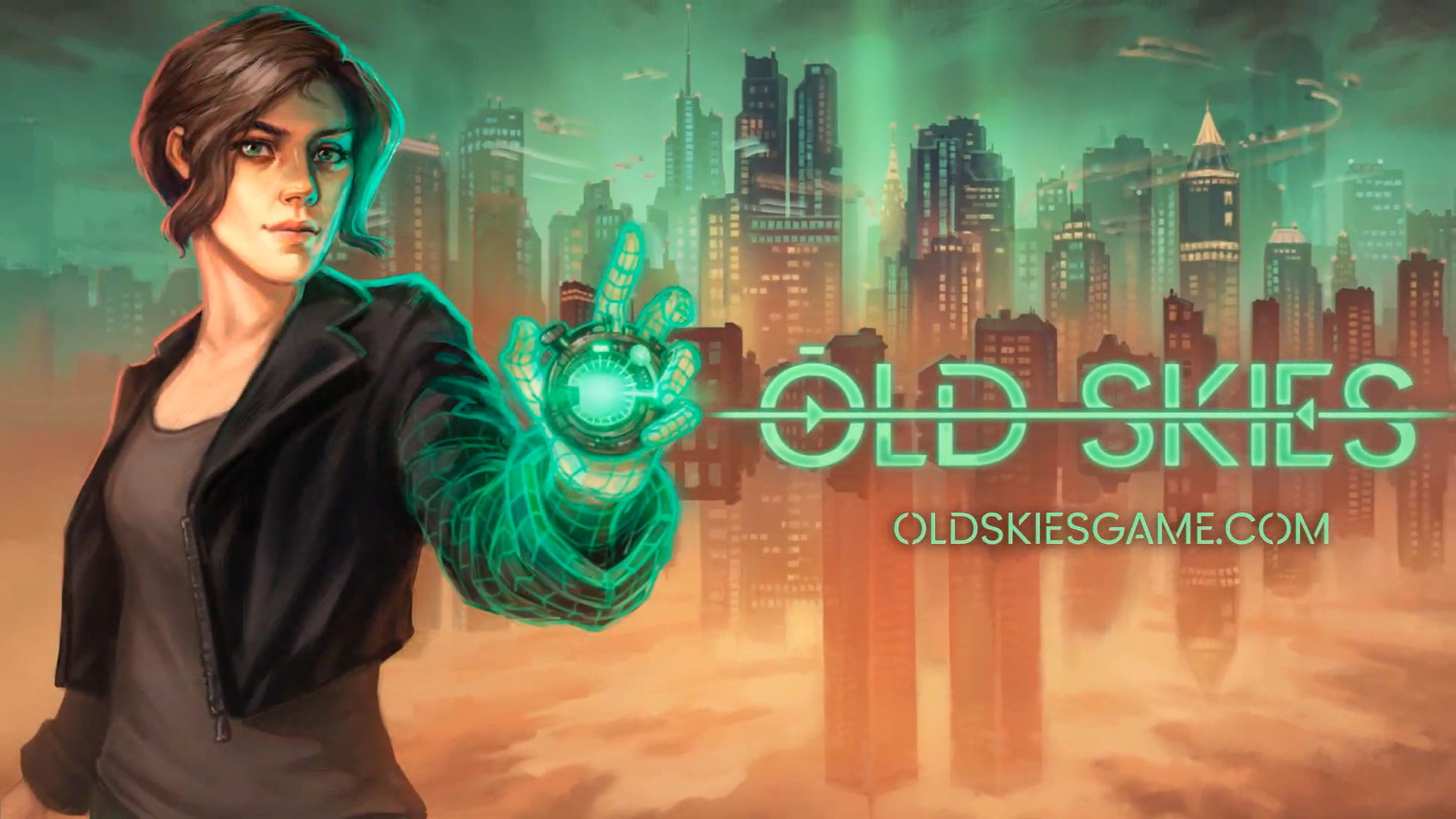 Dave Gilbert, founder of indie studio Wadjet Eye Games, is officially unveiling his next project: Old Skies, a time-travel adventure set in the same universe as Unavowed and the Blackwell mystery series. Get a first look at the new trailer and set your timefall for June 13th, when a playable PC demo will be available as part of Steam Next Fest.

Old Skies was born in a 2019 game jam that Dave entered under a pseudonym. He has since expanded the idea into a full-fledged adventure that unfolds across seven time periods in New York City, ranging from the Gilded Age to Prohibition to the eve of September 11. The game is under development for PC, Nintendo Switch, Mac, and Linux.

For Fia Quinn, hopping through time is just another day on the job. Join this ChronoZen time agent for seven missions with clients who have the desire (and the bank accounts) to sightsee in the past.

Some are simply curious. Others have unfinished business. And they’ve all put down a lot of money for the trip, so it’s vital to keep them happy while ensuring they follow the rules. What could go wrong? It’s only time travel, after all. 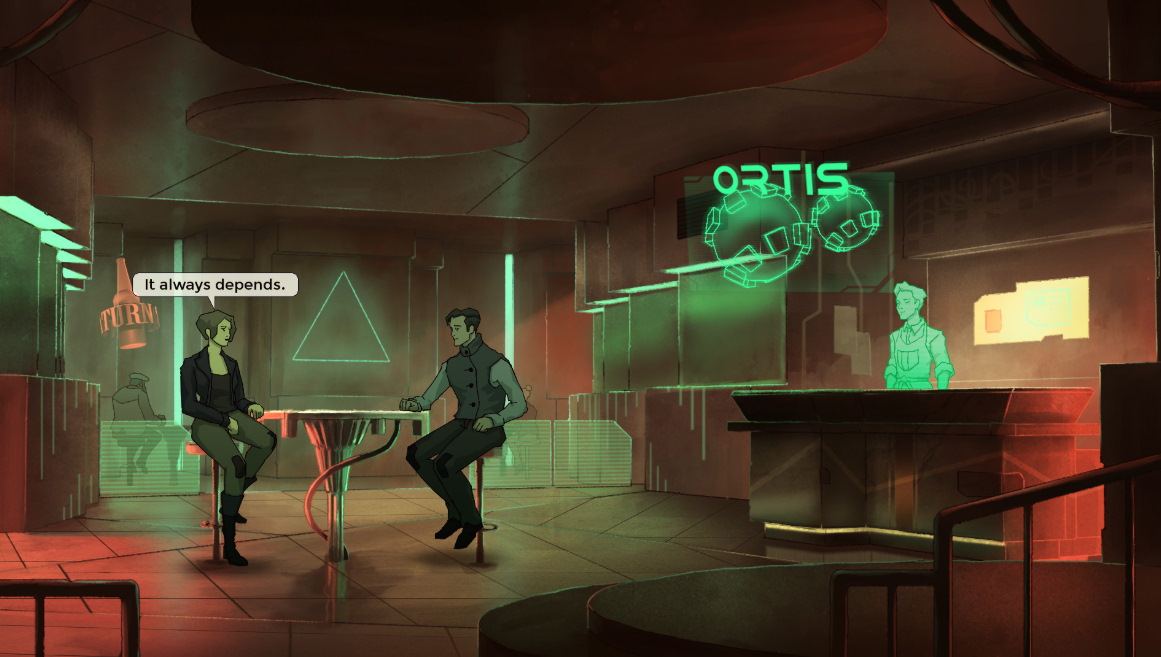 Enter a nightmare in Strangeland, a poetic horror point and click adventure coming to PC on May 25th