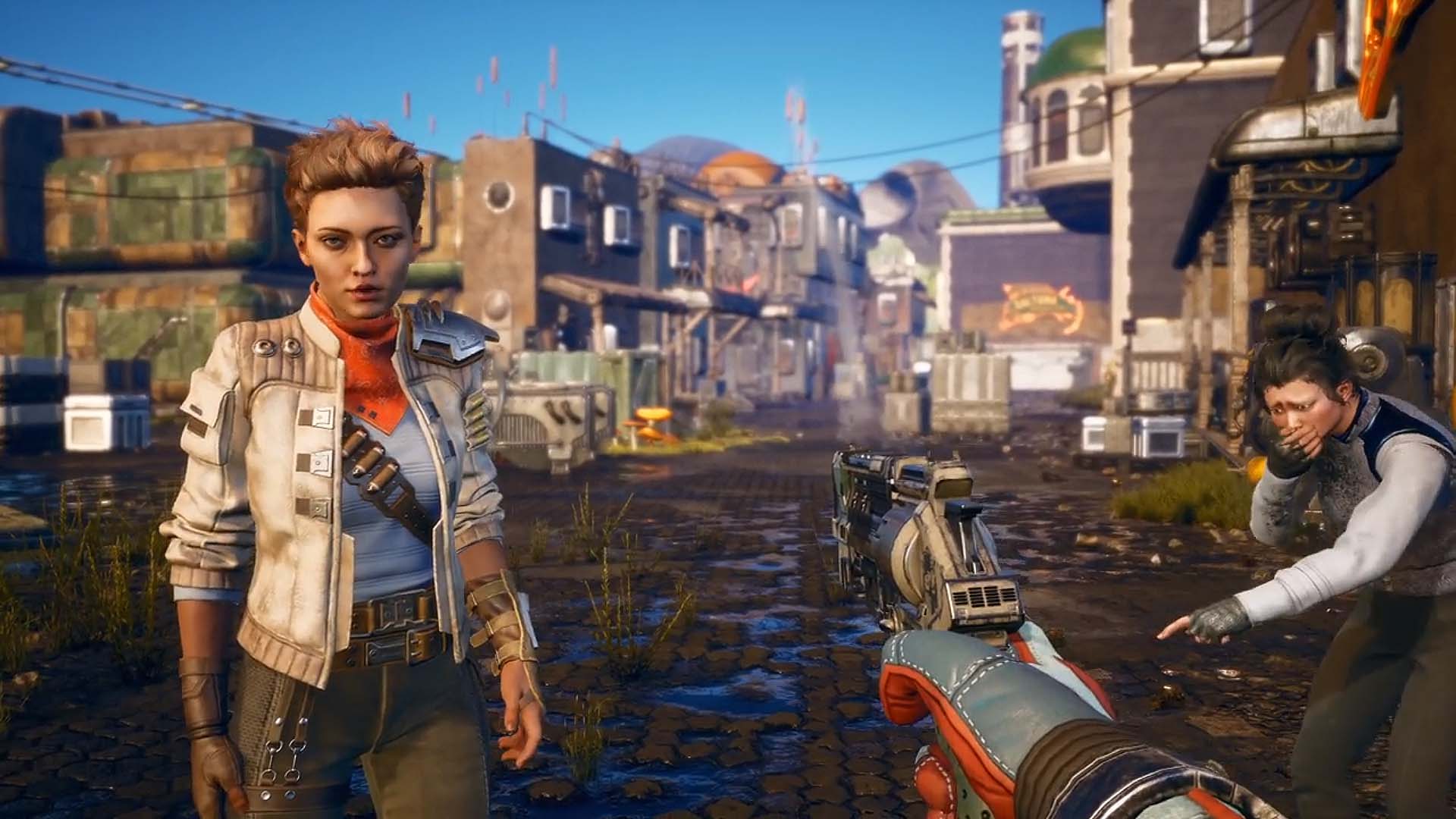 During The Game Awards, one it’s world premieres comes from game studio Obsidian called Outer Worlds. The game looks what to be a space version of Fallout New Vegas and It looks fantastic. The trailer showcases the vibrancy of the foliage with colourful vistas much like No Man Sky. Along with a tone of crude sarcasm that companies a story of dark corporate secrets couple with clear RPG elements, this is definitely a good mixture of fun.

The announcement of Outer Worlds could not have been timed better after the disappointing launch of Fallout 76. Other Worlds looks to be what players were expecting from Fallout 76 minus the online part. It is definitely a bad time to be in the shoes of Bethesda at this point as more problems keep popping up. Outer Worlds’ focus on role-playing above everything else shows that is what many players want even as many genres have evolved till this day and no so much on online play.

Considering the development of the game was way before the acquisition of Obsidian by Microsoft, the game will still be released on multiple platforms. So, gamers can rest assured that the game will not be on a single platform.

Check out GameInformer’s 25-minute video below on how Outer Worlds plays out.


Outer Worlds is set to be released later in 2019 for PC, Xbox One, and PlayStation 4.