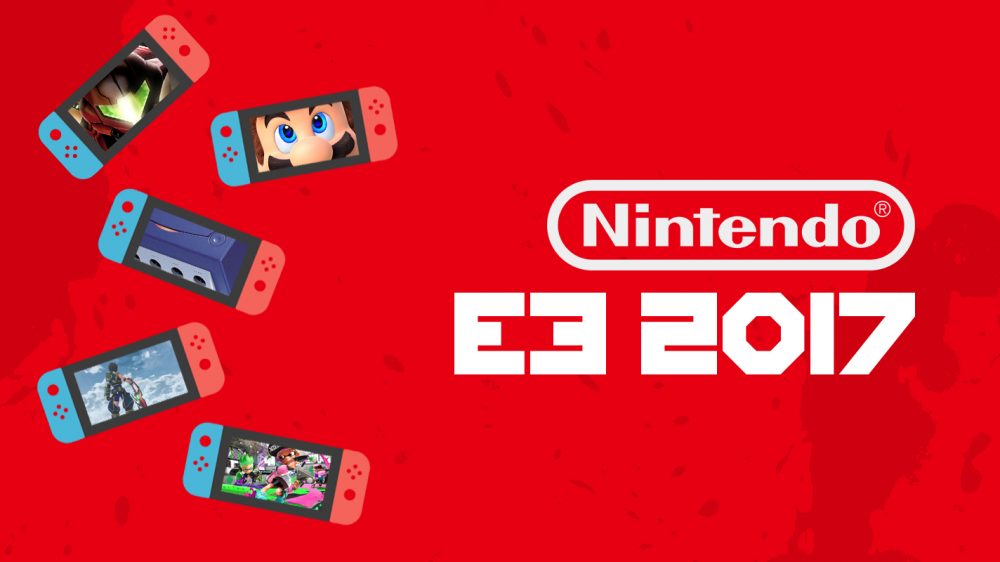 Last but not the least, it will be Nintendo Switch first E3 so expectations are high. They are creative even with their name as their event is named Nintendo Spotlight. Their conference will begin on Tuesday, June 14, 00:00/GMT+ 08:00.

What we expect from them is that they will discuss details regarding their online service, Virtual Console games details will be shown and discussed as well. Super Mario Odyssey will be the spotlight of their Spotlight event. Splatoon 2 gameplay will likely be shown. Arms won’t have a huge showing as it is launching on June 16 so most of the details and gameplay are already detailed. Xenoblade Chronicles 2 gameplay demo and release date most likely will be shown as it is slated for 2017. Super Smash Bros. port for Switch most likely will be announced. 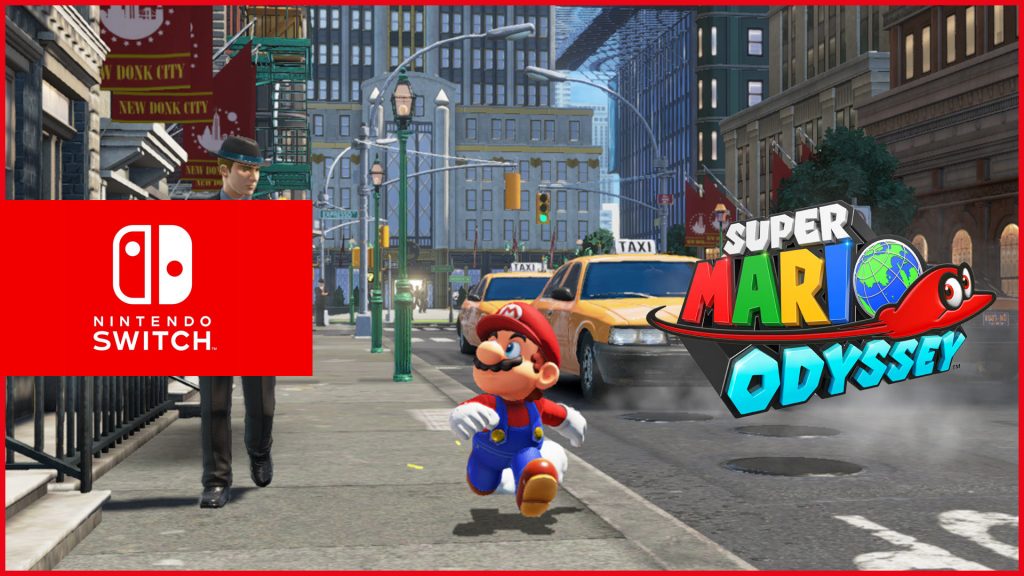 What we hope is that Pokemon Stars is revealed, it will be a huge deal to see a Pokemon game with HD assets. Fire Emblem Warriors will be there though it remains to be seen if they will show the mainline Fire Emblem game that is currently in development for Switch. Monster Hunter XX localization and maybe even Monster Hunter 5 is in the realm of possibility. Animal Crossing for Switch might be shown. Pikmin 4 will be there as well. Metroid might be in development, maybe it is Retro’s next game or maybe they are developing a new IP.

All in all this E3 have potential to be truly special as Scorpio will come as a new challenger, Switch with their hugely successful launch will be keen on to keep this momentum and Playstation wouldn’t want to lose their dominant position in the market.