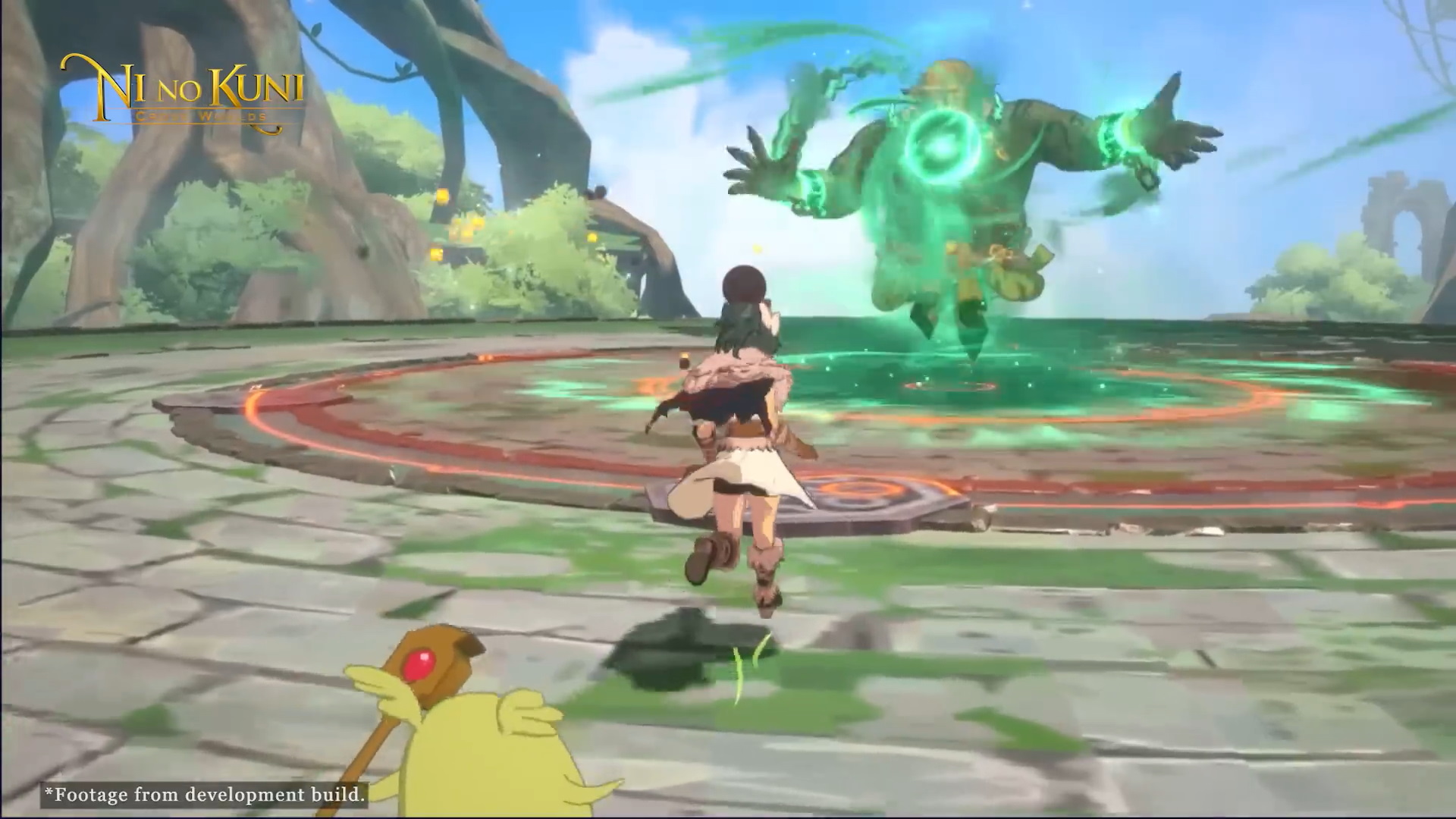 In this first update for the ‘Legendary Ancient Genie’ episode, players will be able to encounter ‘Legendary Ancient Genie’ with 1 or 5 players in the special dungeon. While the players also can enjoy finding Dusk Syndicates, which are hidden throughout the world, they can celebrate the joy of the episode via Reputation Quest Play. Various rewards will be available including Episode EXP.

Soul Divers! Do you have what it takes to stop the Dusk Syndicate from reviving the Ancient Genie? Bring the revived Ancient Genie to its demise and obtain new costumes, a 4* Familiar and more! Let’s join the ride on the lands of Ni no Kuni: Cross Worlds https://t.co/6MtnZaqLZ9 pic.twitter.com/wnV0OcANi4

To celebrate this game update, new in-game events are now available including:

Developed based on Level-5 and Studio Ghibli’s original fantasy RPG series ‘Ni no Kuni’, Ni no Kuni: Cross is available on mobile platforms and also playable on PC using cross-play.

Soul Divers, we are back with another episode of the Ni no Kuni: Cross Worlds' Newsletter! Are you eager to know more about the Swordsman? Today, we present you with an interview about his adventures! What are you waiting for? Jump into it now! https://t.co/6MtnZaImQH pic.twitter.com/fIh6FT98O4