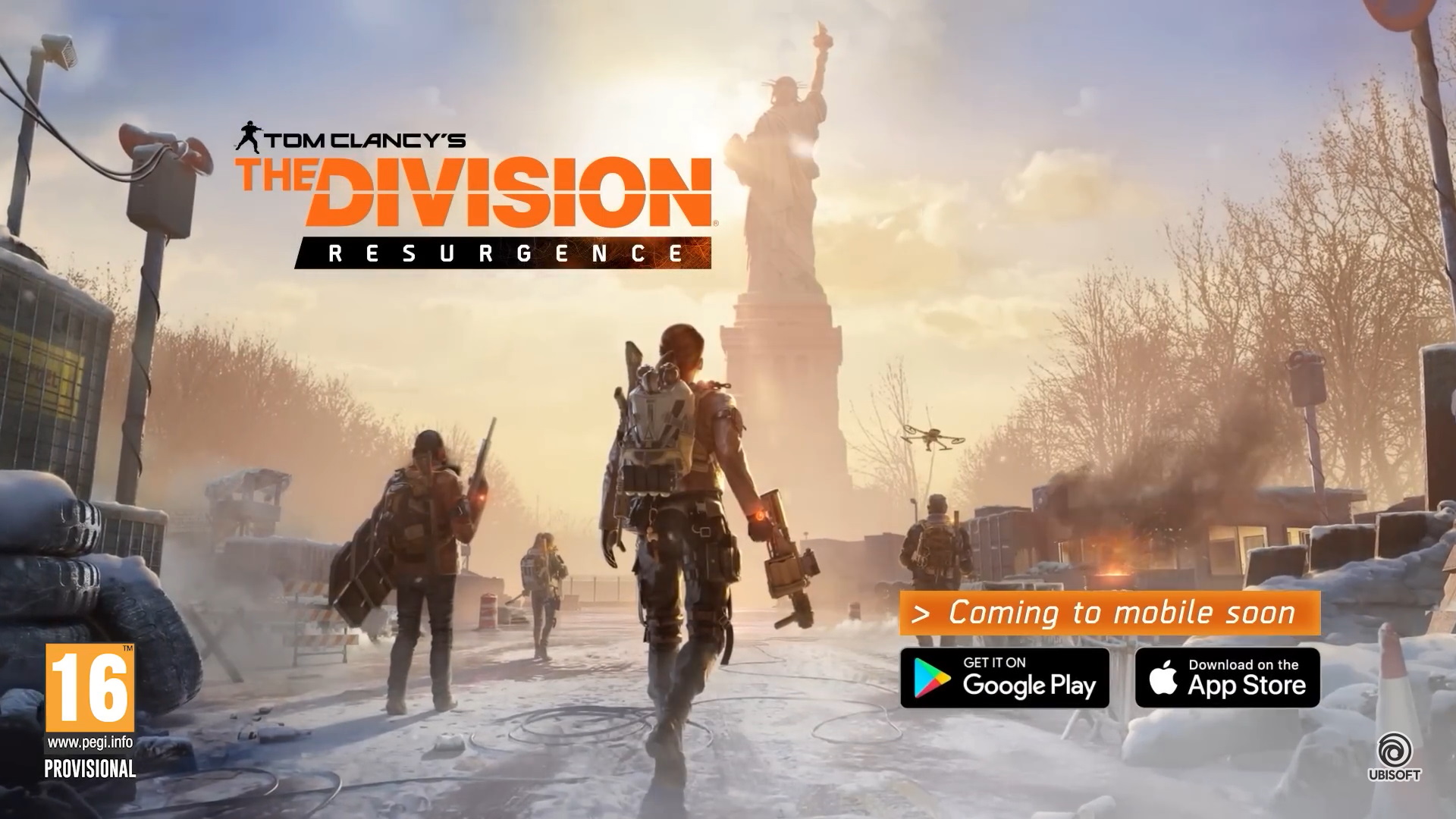 Tom Clancy’s The Division Resurgence is a canon opus that brings the acclaimed Tom Clancy’s The Division experience to handheld devices. Players will see a new and independent storyline set in a vast open-world where they will be free to roam around an outstandingly detailed urban environment with stunning graphics. The game is playable solo or co-op with a variety of PvE activities, from story missions to world activities. This new chapter builds on all the original game modes, while bringing new gear and weapons to try out. 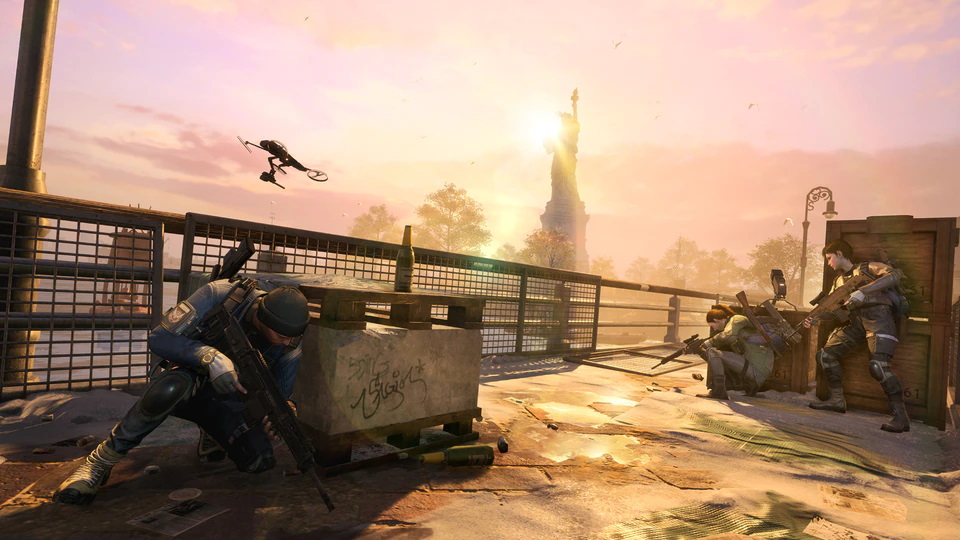 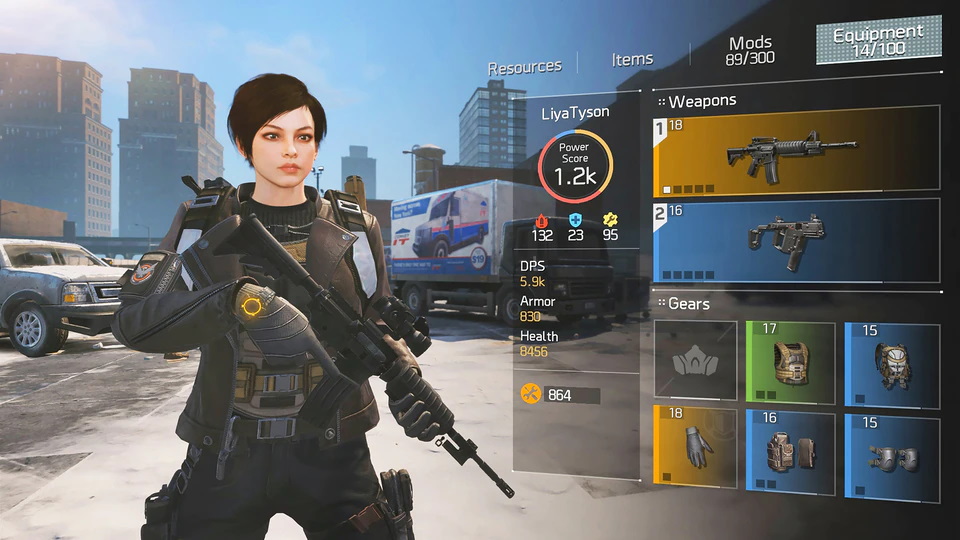 Players can customize their characters by collecting and upgrading their gear to take on any threat they may encounter. As they level up and improve their skills, players will unlock new specializations with unique signature weapons and gadgets that they can swap at any time. This new strategic element will allow players to try new abilities and find the best co-op synergy with fellow Division agents, all at their fingertips.

Tom Clancy’s The Division Resurgence is being developed and optimized for mobile platforms, with controls and a user interface tailored to ensure a smooth experience on handheld devices for veteran and newcomer players to the franchise alike. 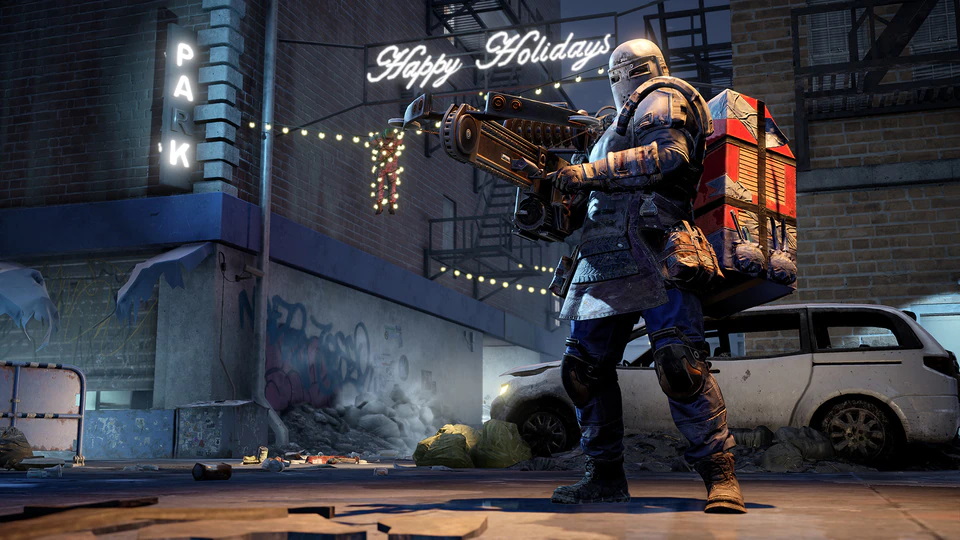