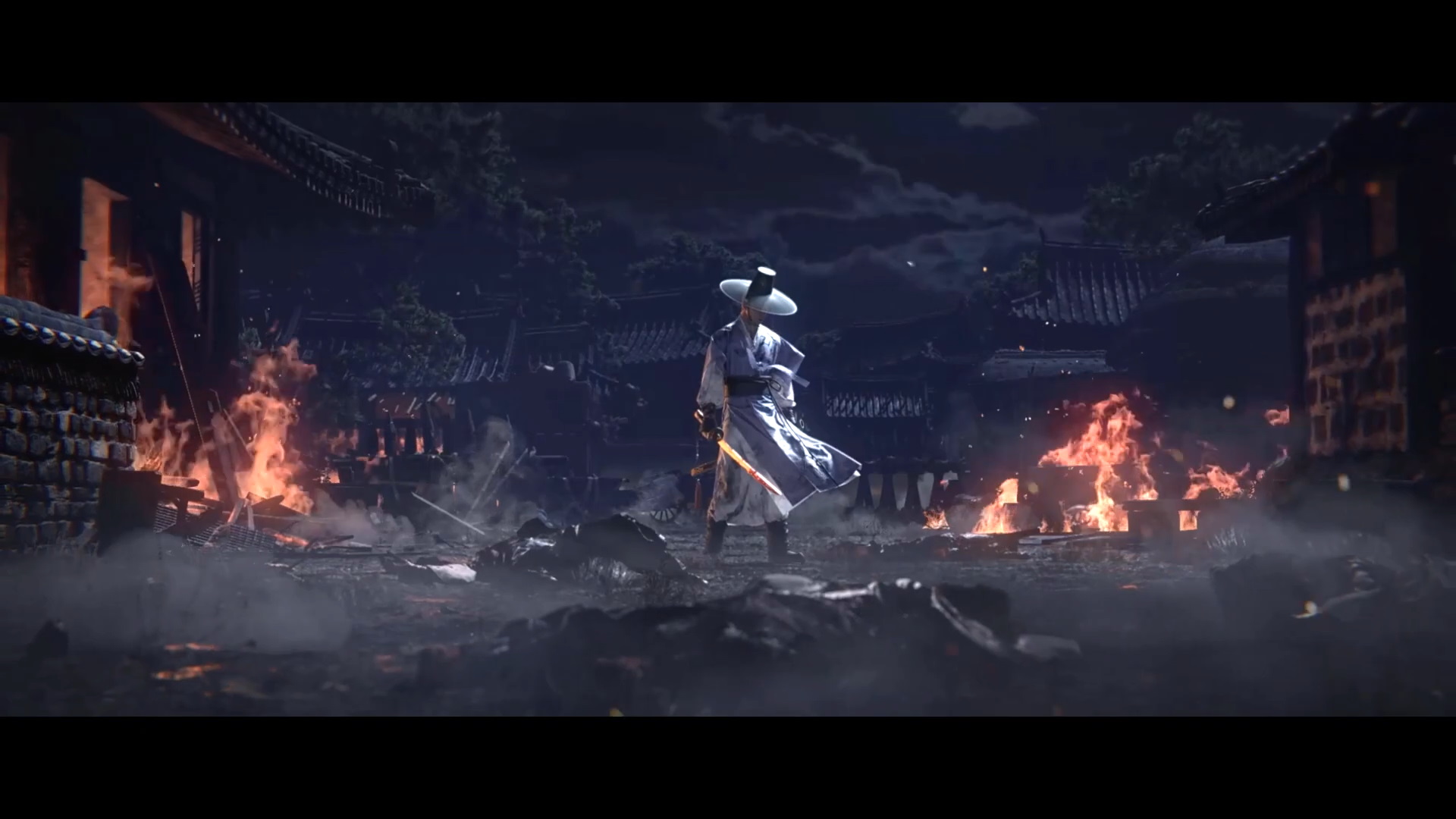 Staying true to the beloved Netflix series, Kingdom: The Blood recreates characters, zombies and vicious action from the show in high-quality 3D graphics. Korean culture is treated with the utmost care in both gameplay and aesthetics. Motion capture was recorded using a professional Korean sword dancer to perfectly replicate deadly Korean-style combat. Players will show off their own personality with character creation and customization. The game takes you through beautiful sceneries of Korean palaces as well as zombie-infested city of Hanyang. Diverse costume options, including Hanbok (Korean traditional clothing), feature deep colors and textures representative of 16th-century Korea.

Kingdom: The Blood will include a story mode that follows the Netflix drama. Game modes include Conquest Mode, a sequence of diverse five-minute battles, in addition to epic multi-boss battles and intense PvP combat. The K-zombie RPG will launch on mobile and PC for global audiences.

Three Kingdoms: Legends Of War Launches In The West

Blade II – The Return Of Evil is Available Now!

Blade II: The Return of Evil announced for Switch