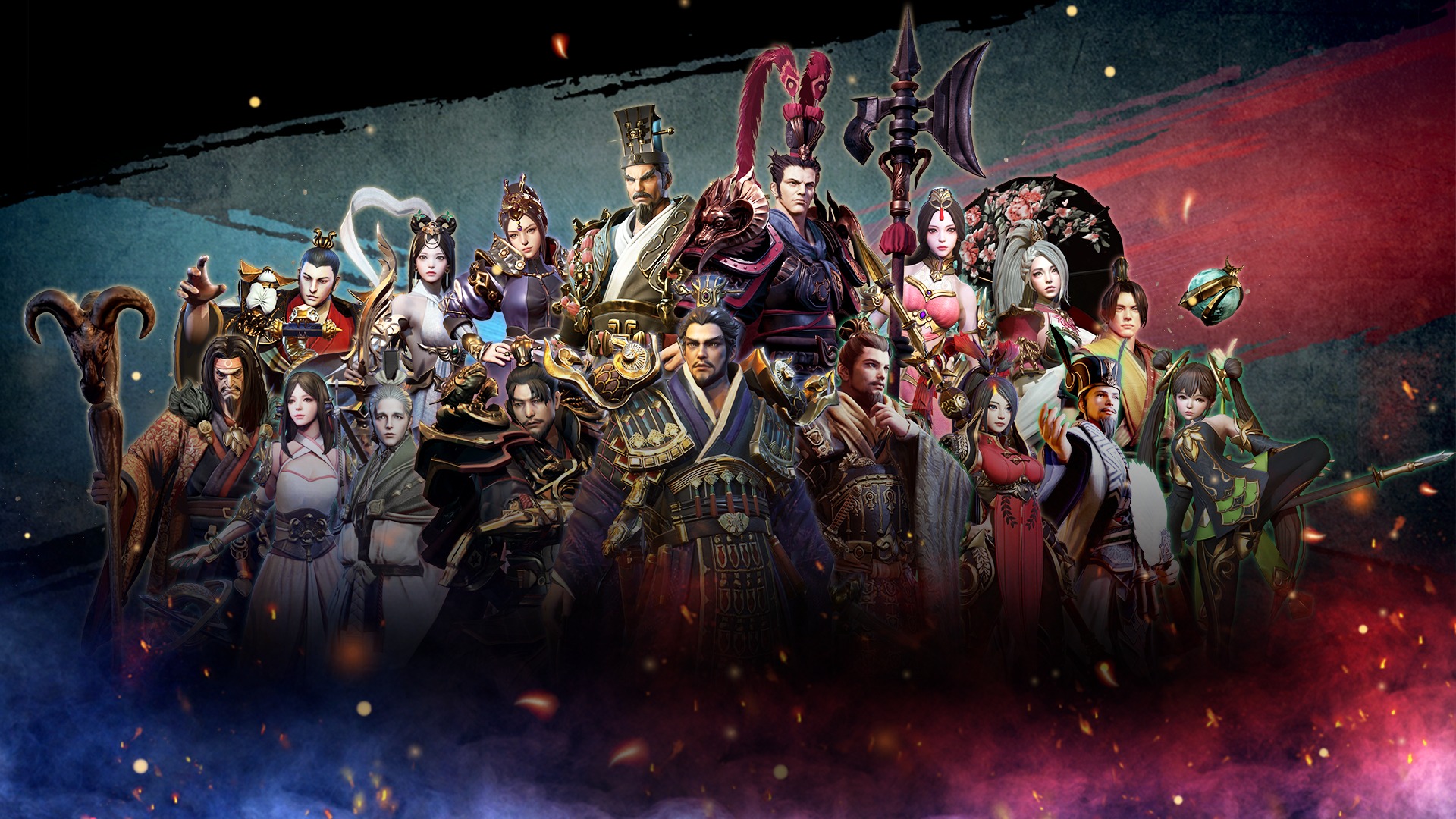 Three Kingdoms: Legends Of War Launches In The West

Tilting Point, a leading free-to-play games publisher, and Korean developer Action Square have launched Three Kingdoms: Legends of War, the popular mobile action role-playing game that has been downloaded over 3 million times in South Korea, North America, and Europe. The hit game can now be downloaded for iOS devices on the Apple App Store and for Android devices on the Google Play Store.

Players can collect over 80 officers on their journey to defeat mythic beasts and conquer the capital cities of other kingdoms. The many player-versus-player modes of Three Kingdoms: Legends of War ensure that the fast-paced action never stops, and range from one-on-one duels to 10v10 arena battles, to massive 50 vs. 50 large-scale alliance battles.

Blade II – The Return Of Evil is Available Now!