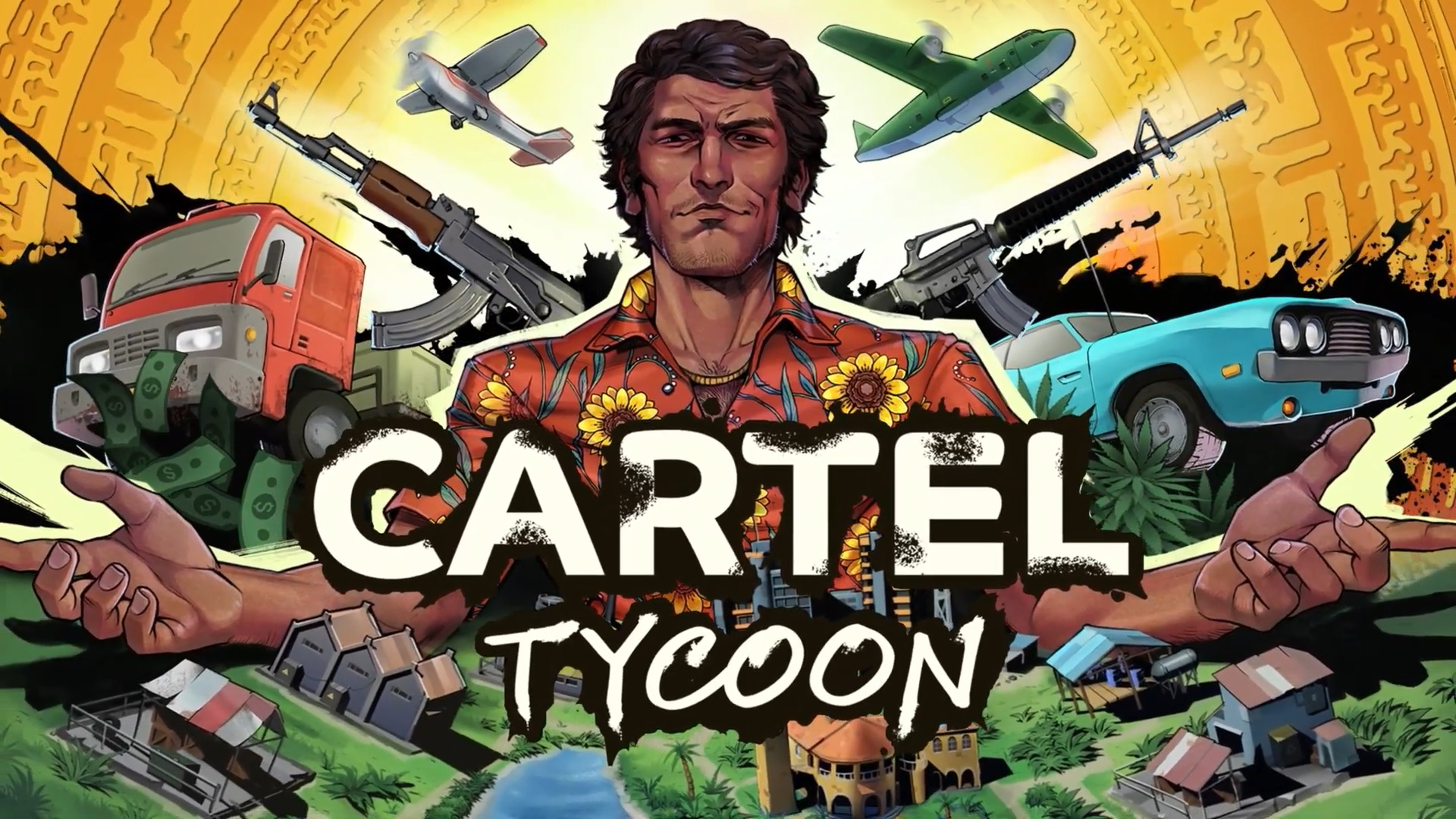 Cartel Tycoon Delivers Money And Power To PC On July 26

Cartel Tycoon, the survival business simulator from developer Moon Moose and publisher tinyBuild, smuggles a host of new content out of Early Access and into 1.0 on PC on July 26th, 2022. Drug lords can expand their empire to PlayStation 4|5, Xbox Series X|S, and Xbox One in 2023. Rise up from the slums and become an unstoppable kingpin, ruling profitable territories in a fictional ‘80s narco trade-inspired country. Build an ever-expanding supply chain of labs, workshops, farms, research centers, and more while dealing with rival cartels, rogue lieutenants, state authorities, and public perception. 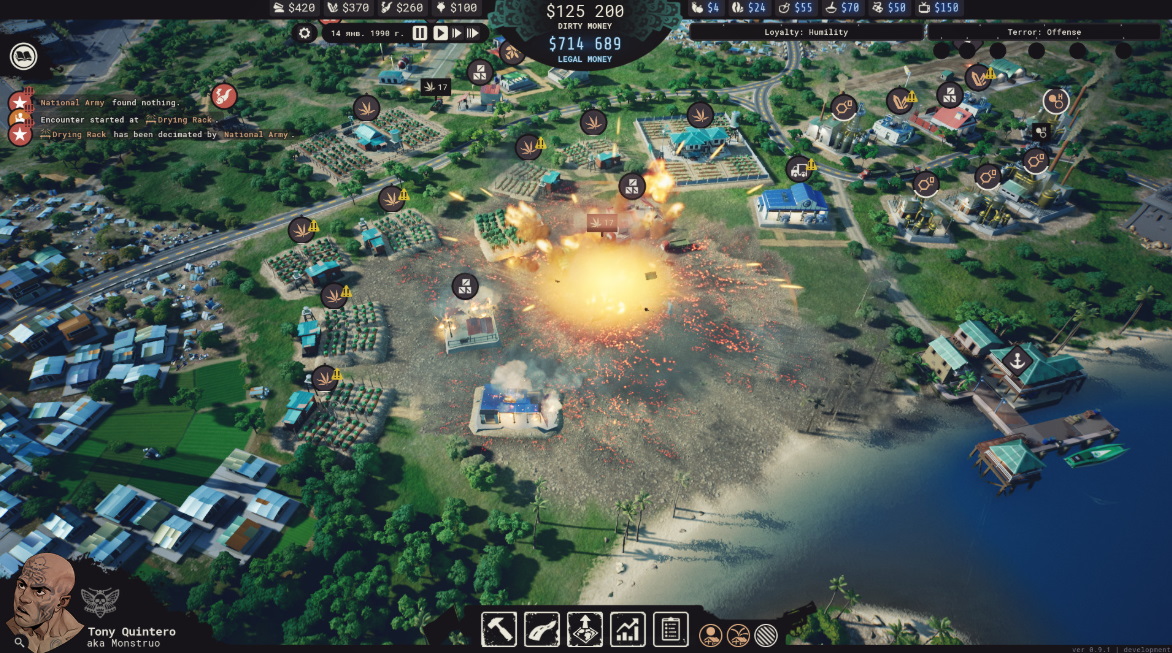 New systems including Prison presents kingpins with a new alternative way to deal with unruly lieutenants, instead of getting their hands dirty. Natives give drug lords legal inventory to sell for higher profits while Guerrilla grunts packed with firepower stock a smuggling point to defend operations. Unlock new buildings by completing quests including a Military Base providing a centralized way to fortify production, and an Airport to serve as a massive smuggling point for an ever-growing empire. 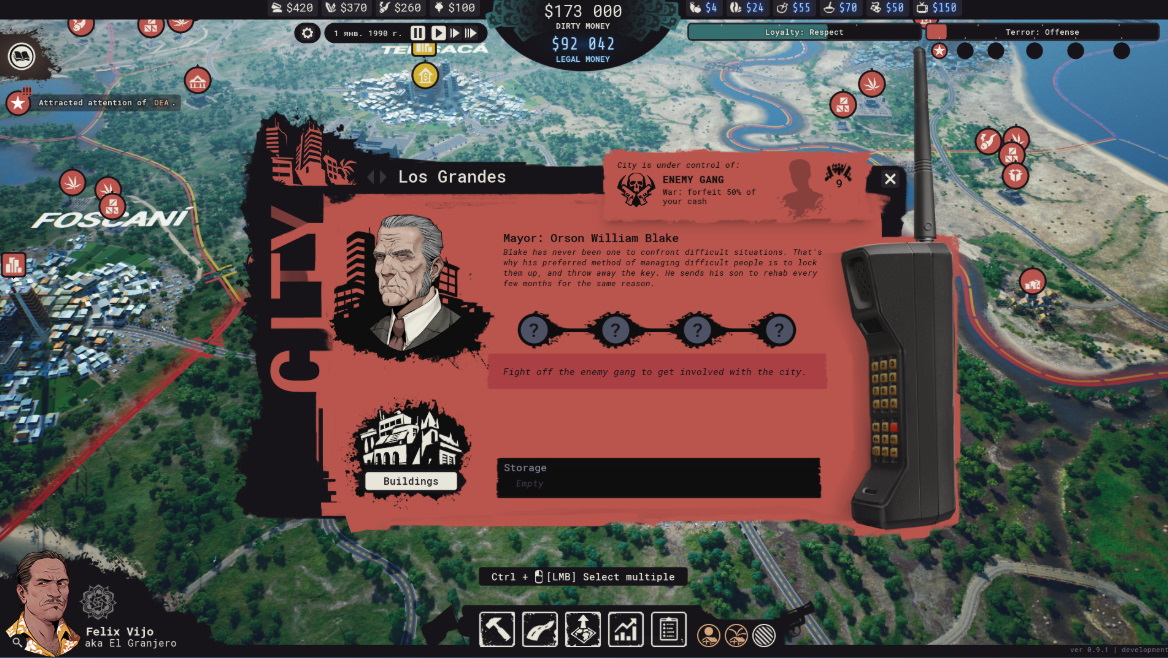 Recruit shady lieutenants through story-driven quests, meet new characters and carefully make choices to impact both narrative and gameplay. As rival cartels seek to claim territory, watch out for the local federales and power-hungry lieutenants. Master the unforgiving life of a kingpin to brave Survival Mode’s brutal campaign, or choose your own adventure with the all-new Sandbox Mode’s endless customization.

Strategy and simulation games so often give us punishing benchmarks to hit and force our decisions toward certain optimizations – On the other hand, Cartel Tycoon embraces the power fantasy of being a kingpin calling all the shots. Test your mettle against Survival Mode, or enjoy a fruitful life of luxury with the new Sandbox Mode. The choice is yours—you’re the boss!”

Embark On An Action Filled Journey With Asterigos: Curse of the Stars