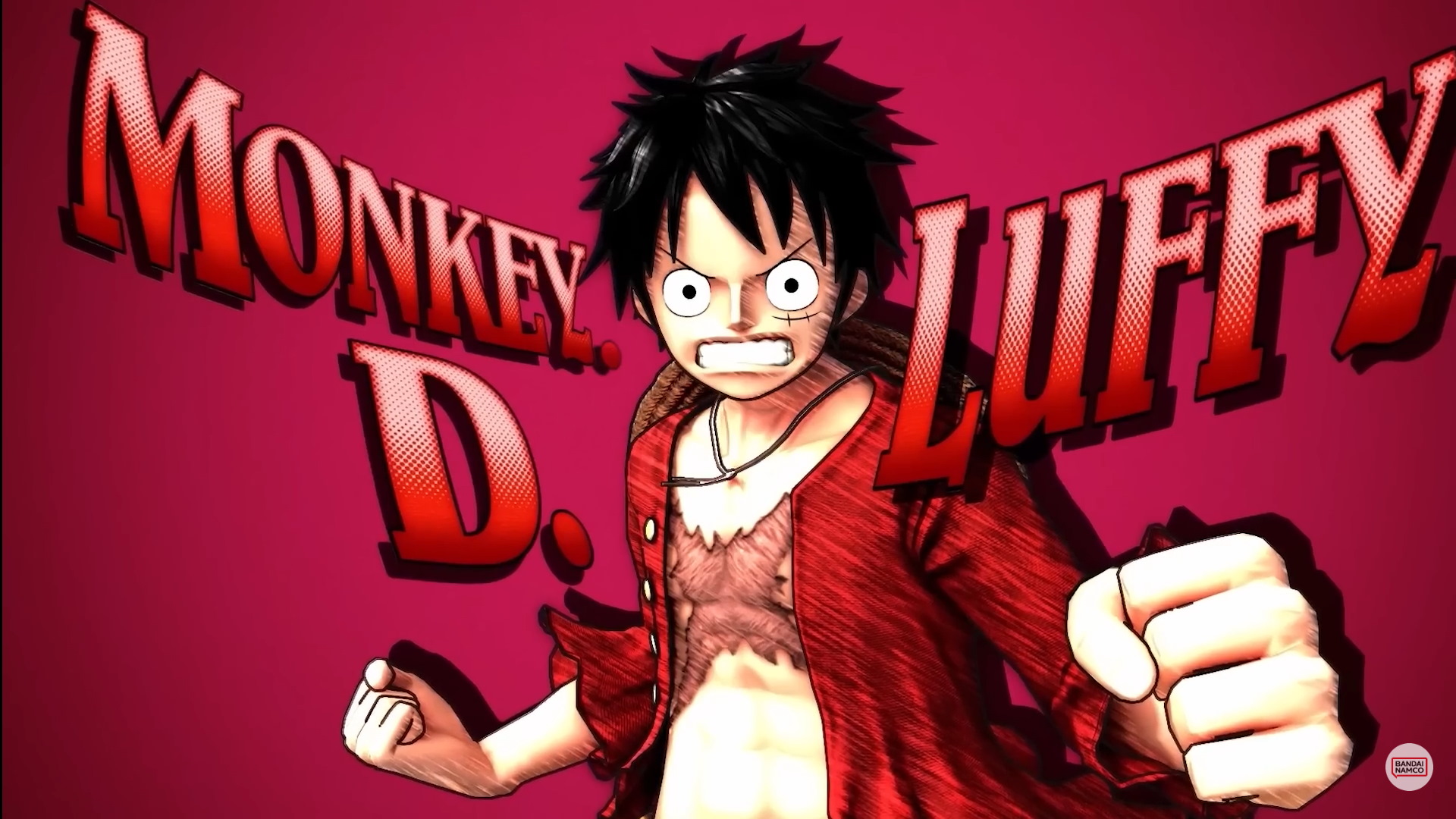 Bandai Namco Entertainment premiered a new trailer for One Piece Odyssey on Summer Game Fest’s Kickoff Live show! The trailer drops Monkey. D. Luffy and his Straw Hat Crew on the legendary island of Waford where they meet energetic Adio and the taciturn Lim, two new characters designed by ONE PIECE creator Eiichiro Oda. Luffy and the gang will embark on a new quest, battling powerful foes in turb-based combat. One Piece Odyssey is slated to release on PlayStation 4, PlayStation 5, Xbox Series X|S, and PC.

ONE PIECE ODYSSEY is an RPG project filled with the unique elements of adventure from ONE PIECE that has been highly desired by fans. This project has been in the works for many years so that fans can truly touch the world of ONE PIECE and now is ready to be unveiled!

Join this brand-new RPG featuring new character and monster designs produced by Eiichiro Oda, the author of ONE PIECE. The game is also complemented by the beautiful music of Motoi Sakuraba, a composer well known for his various contributions to video games such as the Dark Souls and Tales of series.

Luffy, Zoro, Nami, Usopp, Sanji, Chopper, Robin, Franky, Brook. You'll get to play as all of them, in #ONEPIECEODYSSEY. pic.twitter.com/kxlT7926sB

During their voyage, the Straw Hats, led by Monkey D. Luffy are swallowed by a huge storm at sea. They end up on a mysterious island full of nature amidst the storm and become separated from each other. The crew sets out on a new adventurous journey filled with wonders of a raging nature, powerful enemies, and strange encounters with island locals. Work together with Luffy and his crew to set sail once again!