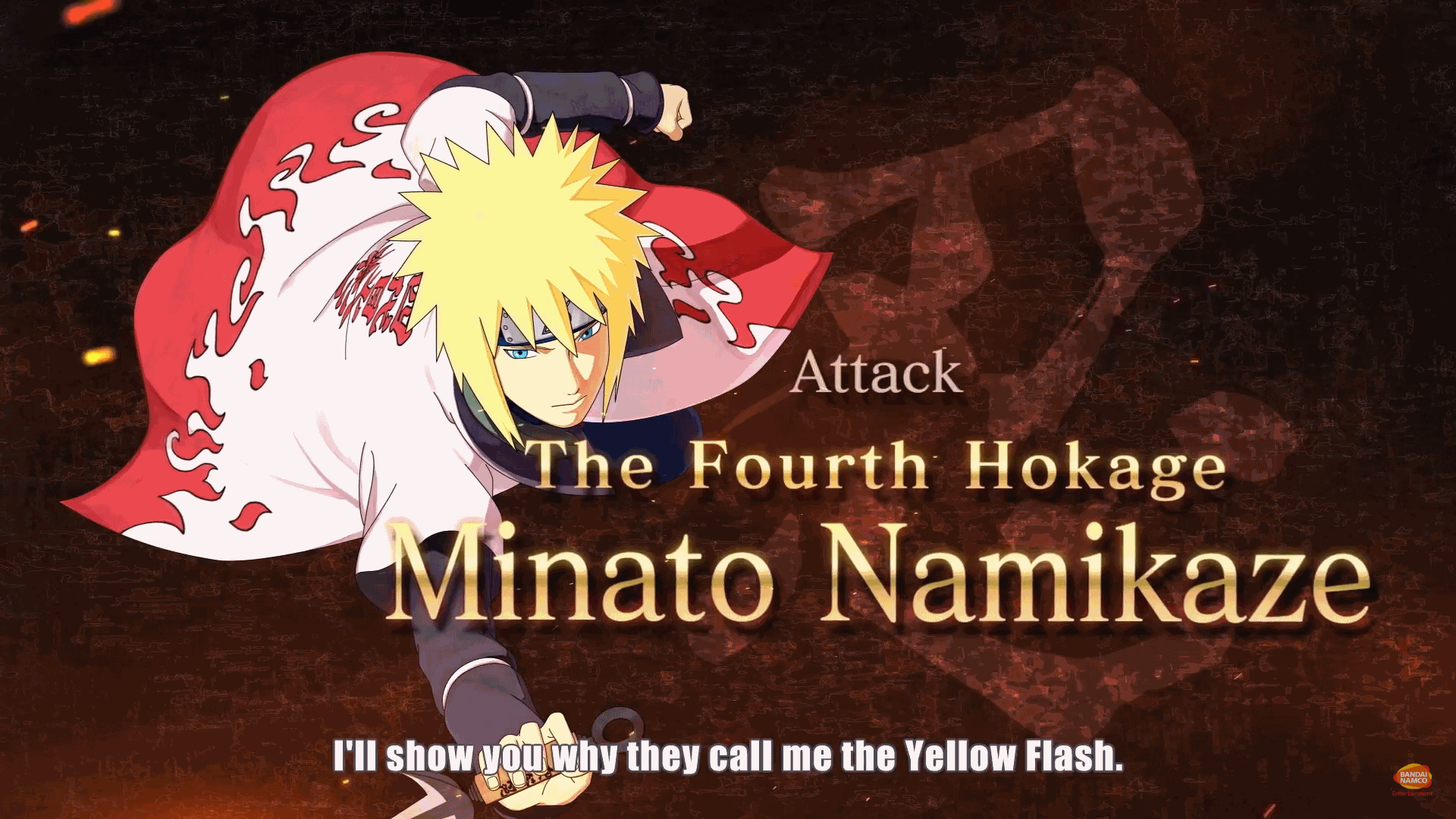 Players will get to play the 3 DLC characters above for free as part of the update. But, players are also given alternative options to purchase downloadable contents such as Master Character, move sets, weapons and costumes (as shown in the trailer). This update referred as The Minato Namikaze will be available now for PlayStation 4, PC and Xbox One.