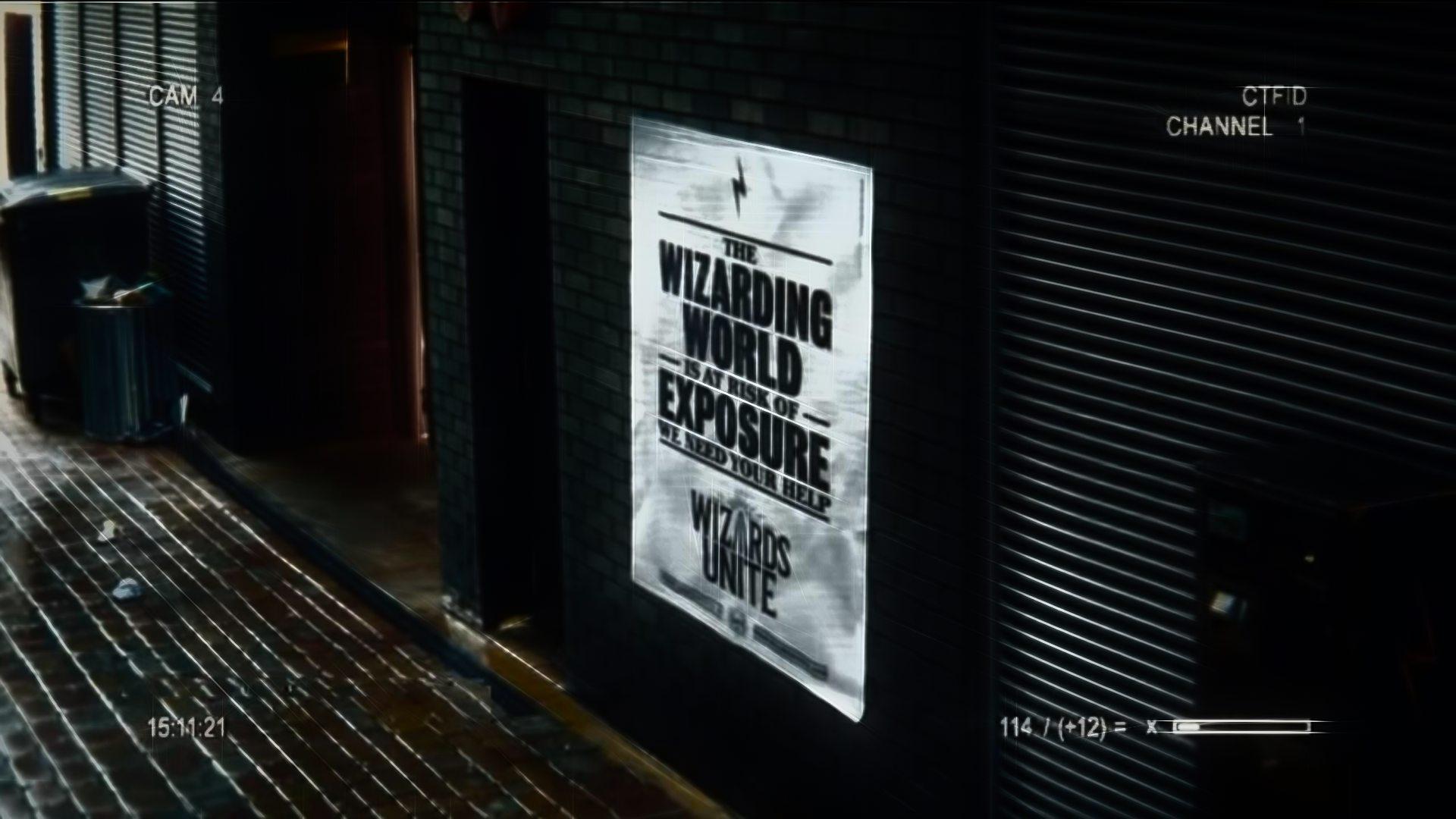 Pokemon Go creator, Niantic has unfortunately teased all wizarding wizards out there that their new augmented reality game Harry Potter: Wizards Unite will be delayed to 2019. This project was originally planned for a November 2017 release last year.

First impression wise, it seems to follow closer to the new Fantastic Beasts series presumably to capitalize on the release of “Fantastic Beasts: The Crimes of Grindelwald”.

According to the press release, players will be able to “explore real-world surroundings to unravel a global mystery, cast spells, and encounter fantastic beasts and iconic characters along the way,”. And instead of catching Pokemon Go monsters, players will be catching creatures from the wizardry world which seems to be a case in order to avoid the risk of wizards being exposed to the real world.