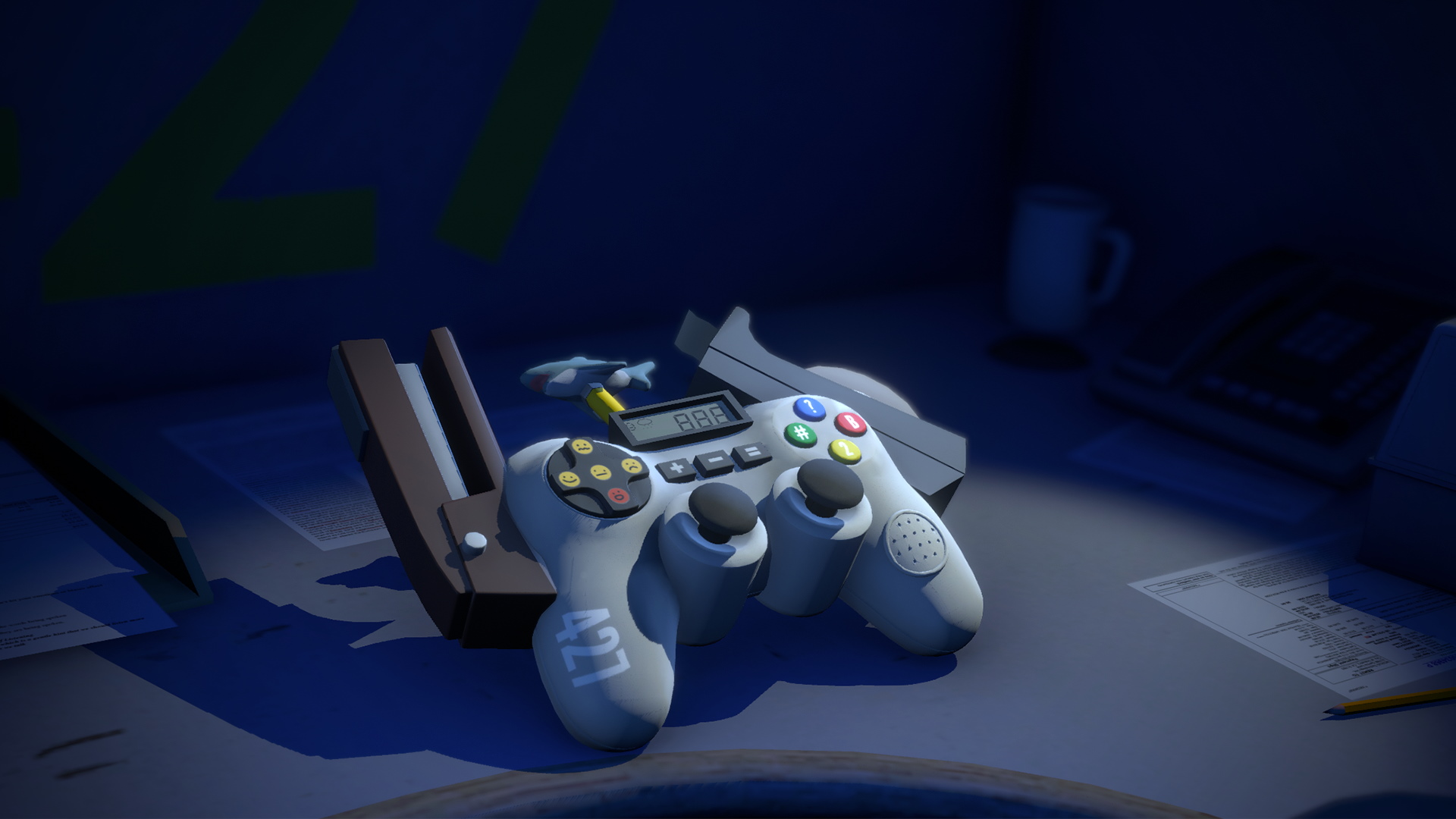 Taking a stand to further develop their game, developers Galactic Cafe and Crows Crows Crows announces further delays for The Stanley Parable: Ultra Deluxe to 2020 release for PC and consoles —“to sometime probably before summer, but it sort of depends on the specifics of how development goes.” Below is the hilarious announcement video:

Here is the developers reasoning of the game, via the official website:

When The Stanley Parable came out, a lot of people asked us for more endings and more content. We told them it didn’t need more content, that it was fine just the way it was, that it already had the perfect number of endings.

What a sorry sack of lies that was.

We knew it. We knew it was lying and we did it anyway. We’ve carried that shame around with us for years, a burden weighing on every moment of every day.

It’s time to fix this, to unburden our shame. Let us give you our shame, for you to carry it around instead. We’re sick of it.

From the liars who brought you the award-winning indie game, The Stanley Parable comes The Stanley Parable: Ultra Deluxe, an expansion to the original game with more content, more endings, more whimsical adventures of the two best friends Stanley and The Narrator. Coming to PC and consoles in  2020.

Tastefully seasoned with the bitter remorse of having deceived so many loyal fans for so long.

But seriously, this time it’s done. No more.