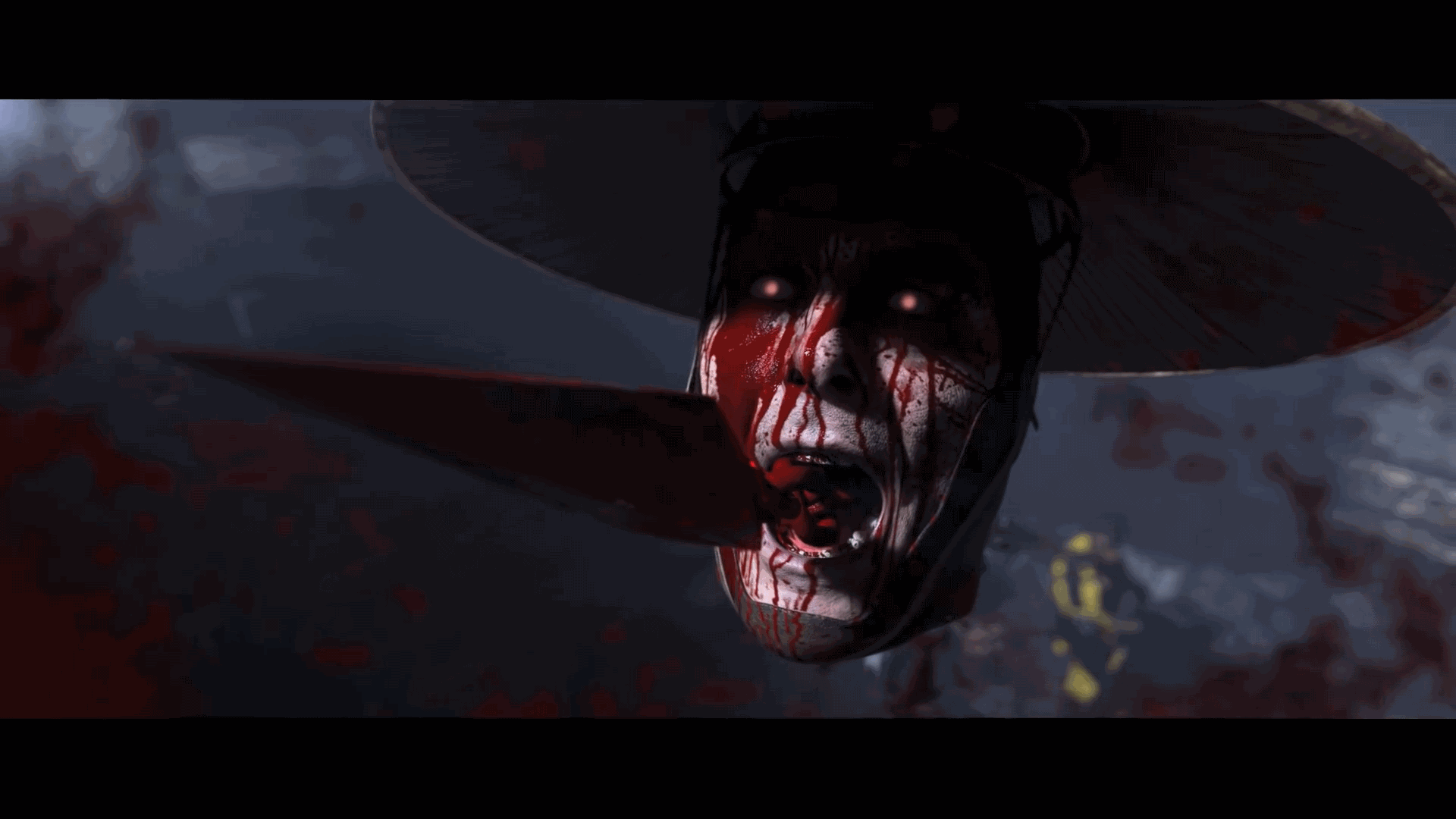 First leaked by Gamestop Italy (which has now mysteriously disappeared), it has been revealed that the preorder bonus for Mortal Kombat 11 comes with no other than Shao Khan.

Your fighters will have customization to the smallest of details with the new graphics engine which meticulously renders every crushed heart, and skull with bloody immersive scenes. Based on the Klassic series, many new fighters will be included in the Story Mode. Here’s a recap of what’s available:

This bloody game will commence execution on April 23, 2019, for PlayStation 4, Switch, PC and Xbox One.