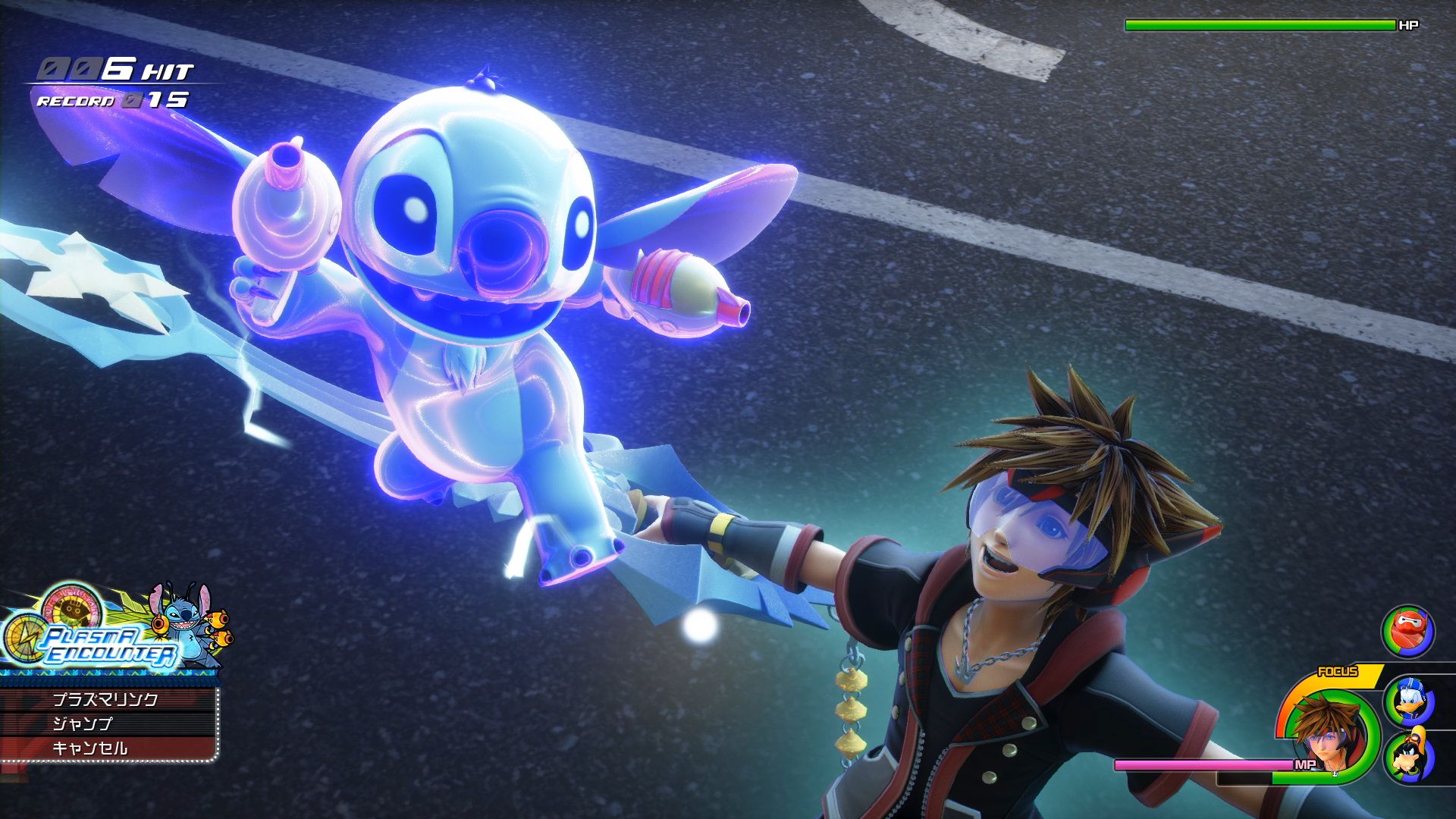 Just over a month to go before Kingdom Hearts 3 so Square Enix Twitter has released a ton of new screenshots and character renders, revealing Chip & Dale and Stitch appearing in the game. The pictures also show some of the Organization XIII members, cutscenes and gameplay screenshots.