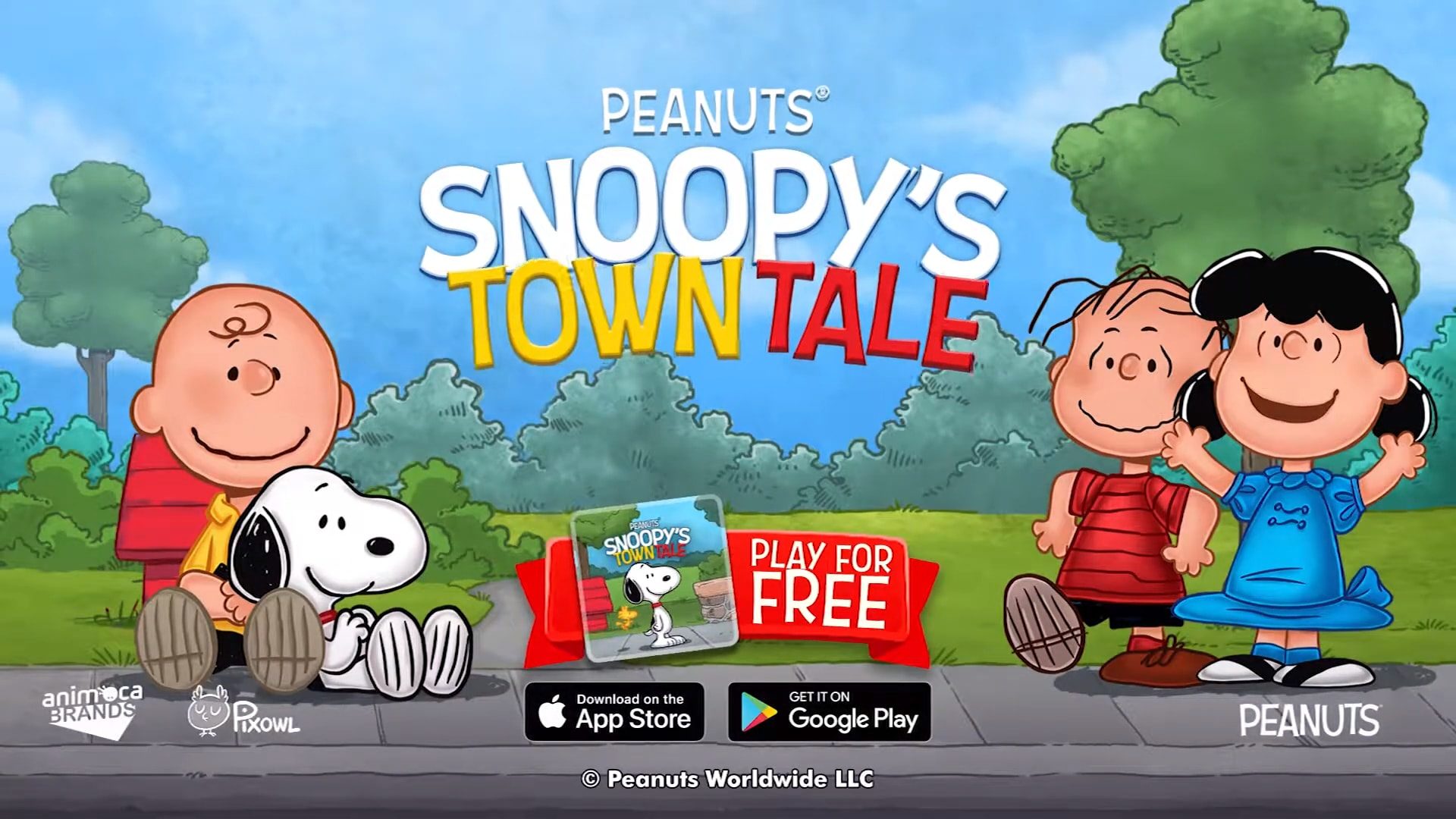 Animoca Brands (ASX: AB1) and its subsidiary Pixowl, a leading creator of world-building experiences, announced it has relaunched its hit game, Snoopy’s Town Tale, to celebrate the upcoming 70th Anniversary of Peanuts. Every character and animation in the game has been recreated in the style of Charles Schulz’s classic comic strip, with a hand-drawn, two-dimensional feel.

Snoopy’s Town Tale has attracted over 5 million players and has garnered four-star and higher ratings across the App Store and Google Play stores. In the game, Snoopy, Charlie Brown, and the rest of the Peanuts gang are building a town, with players joining them to help create a world packed with imagination, your favourite Peanuts characters, and classic moments from the beloved comic strip. Players can explore iconic locations from the comic strip as they complete each quest and mission. With this new look —plus new missions and stories—the game’s audience of Peanuts fans will have even more reasons to spend time with Snoopy.

“Over the past five years, we have worked closely with Peanuts to create a world where fans can enjoy everything they love about Snoopy, Charlie Brown, and the rest of the gang. Our Snoopy’s Town Tale team has collaborated to remake the entire game in keeping with Charles Schulz’s original vision for the characters because it’s a labour of love for them.”

“As we head into Peanuts’ 70th Anniversary, working with partners who truly understand the rich legacy of the brand is important to Peanuts Worldwide. Today’s Snoopy’s Town Tale update brings to life that legacy by celebrating the signature style and spirit of Charles Schulz and his characters,”

In addition to the sweeping graphic overhaul of the game to immerse players in the classic look and feel of Peanuts, today’s update also brings a new character, Roy, and new school-themed adventures. Peppermint Patty is upset she’s never been awarded a Gold Star in school, while Charlie Brown considers his chances to win a city-wide spelling bee. This continues the game’s tradition of monthly new narrative and gameplay content so there’s always something new for players to experience.

Snoopy’s Town Tale is available for iOS and Android. The game is free-to-play with optional in-app purchases. To keep in touch with Pixowl and Snoopy’s Town Tale, please visit www.pixowl.com and follow them on Facebook.