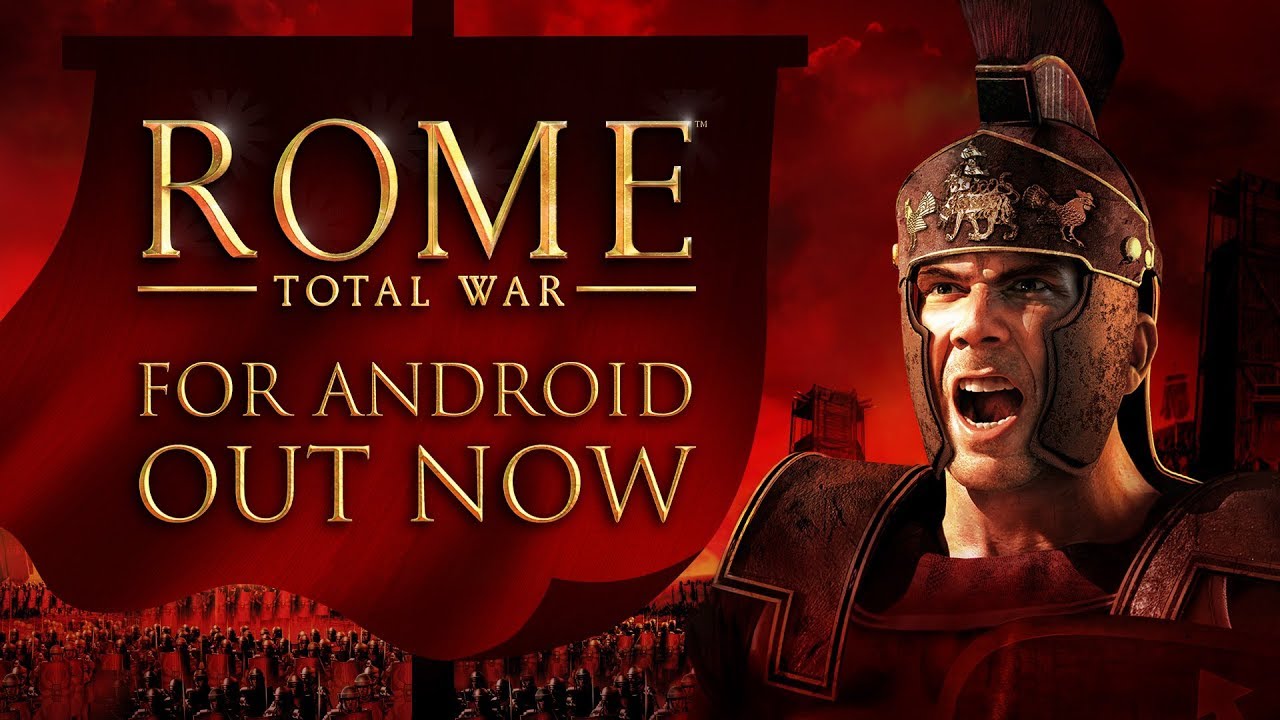 During August, we had covered ROME: Total War launching on iOS in this article. Now it is finally available on Android as well. Feral Interactive today announced that the acclaimed historical strategy game ROME: Total War is out on Android. Originally developed by Creative Assembly and published by SEGA for Windows PC, the game was previously brought to iPhone and iPad by Feral Interactive.

ROME: Total War is available now from the Google Play Store for a single purchase of RM52.99 (USD$9.99). It does not have any in-app purchases.

The supported devices for ROME: Total War are:

Devices updated to Android 7 or later, with 3GB of RAM, and using one of the following chipsets…

…may be capable of running the game, but will not meet the standard of performance, graphics or stability required for official support.