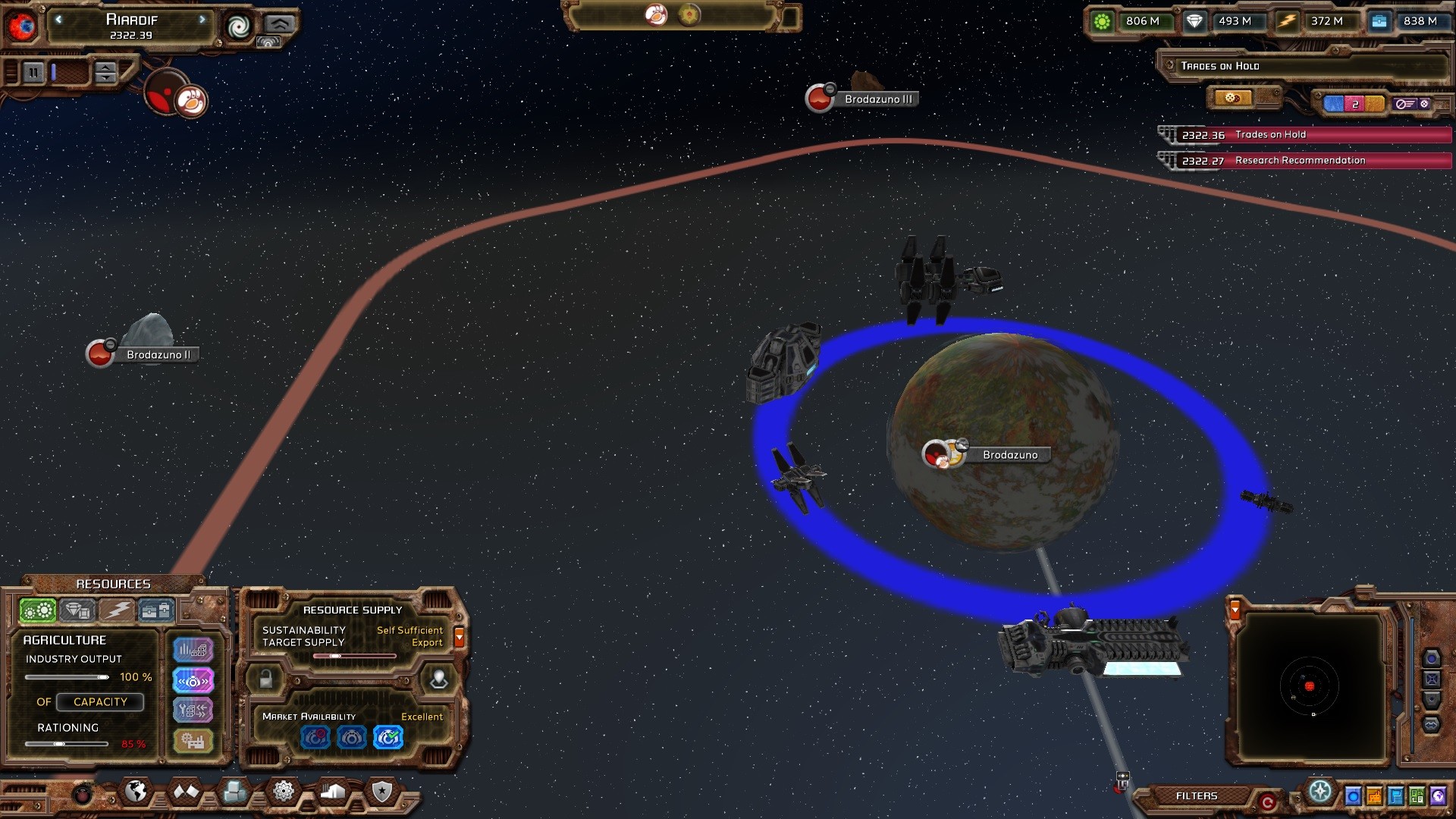 BattleGoat Studios has announced that Galactic Ruler, a new space-based strategy title from the creators of the Supreme Ruler series, will be officially released on August 3rd, 2022 on Steam.

Galactic Ruler is unique in offering real-time strategy tactical game play at both the planetary level and in the vastness of space. From your homeworld, consolidate your power throughout your solar system and from there, throughout a custom-generated galaxy. The possibilities are endless with options for galaxy size, system density and a variety of alien races to play as or against. Lead your faction in diplomacy or conquest across a unique galactic map where any system might hold hostile enemies or resource riches. Harness needed resources and develop advanced technology to rule the galaxy in the latest offering from BattleGoat Studios.

“Galactic Ruler has been developed through Steam’s Early Access and we’ve received lots of great feedback, suggestions, and input from our player community,”

“Galactic Ruler is now ready for full release and we’re excited to unveil it to an enthusiastic audience of strategy gamers!.”