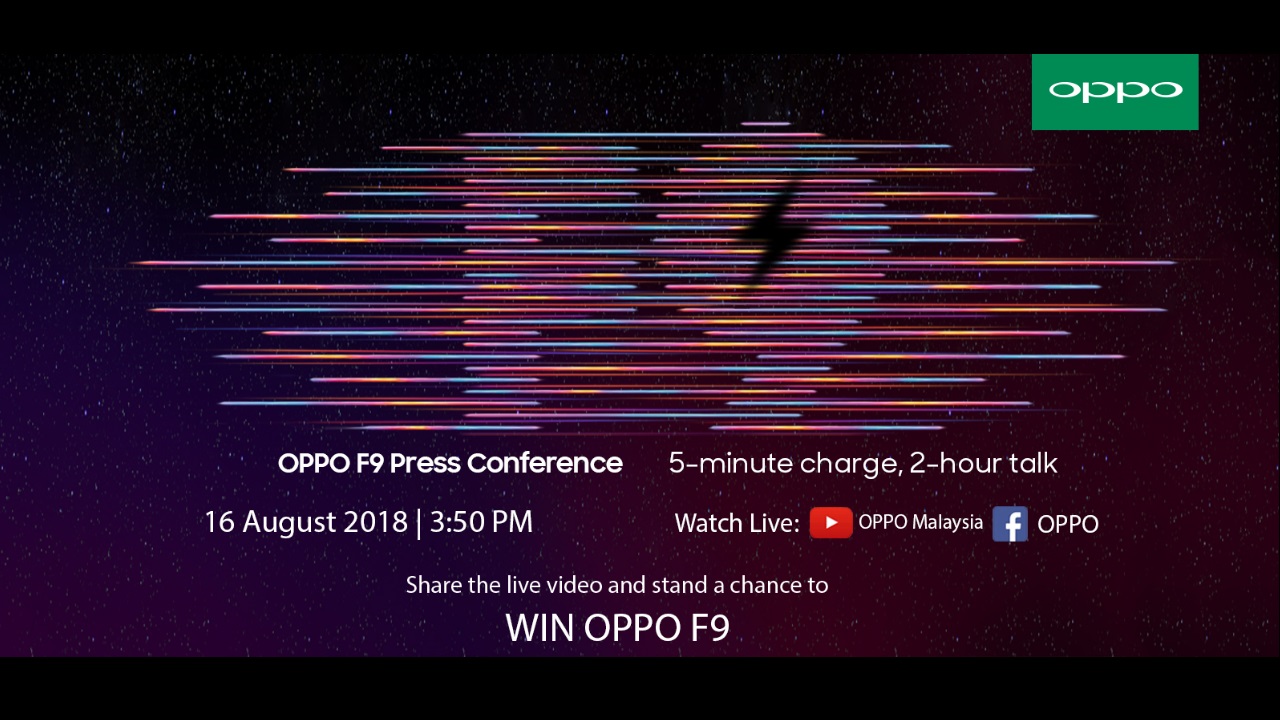 OPPO F9 Launching on August 16. You can WIN one for FREE.

OPPO F9 is Coming to Town!

Good news everyone! Especially to Oppo fans in Malaysia or O-fans as they are called, the latest OPPO F9 will be launching in Malaysia in the coming August 16. The Press Conference unveiling the much awaited OPPO F9 will be broadcasted live throughout OPPO’s official platforms. Fans may even catch a glimpse of their favourite celebrities as the event will be graced with the attendance of Neelofa, a local actress and Eric Chou, the famous Taiwanese singer. 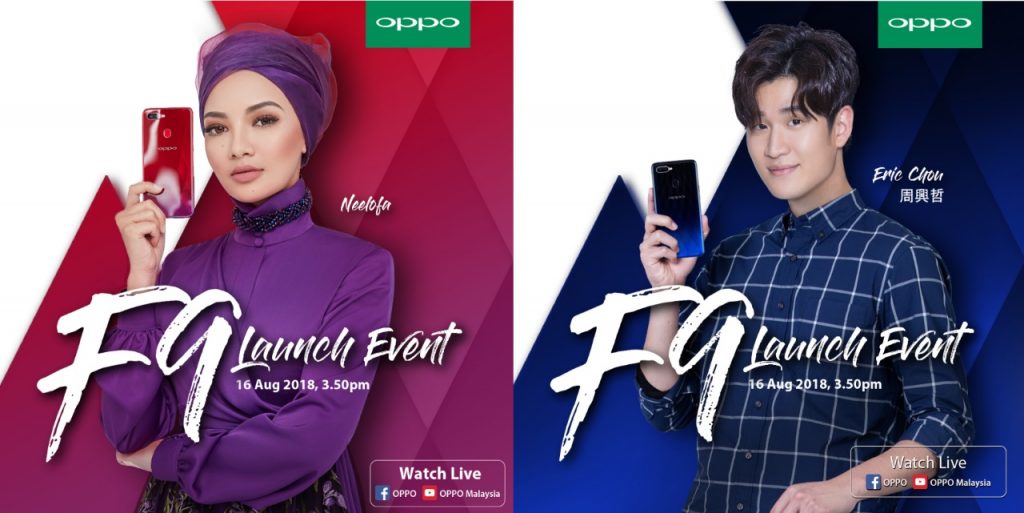 According to OPPO, the latest F9 will be the first in the F-series to feature VOOC Flash Charge Technology, a Waterdrop Screen, its own gradient colours with Flower Petal Pattern and a Dual Rear Camera setup. For fans of selfies, the OPPO F9 also comes armed with a 25MP Front Camera equipped with the AI Beauty 2.1 technology. 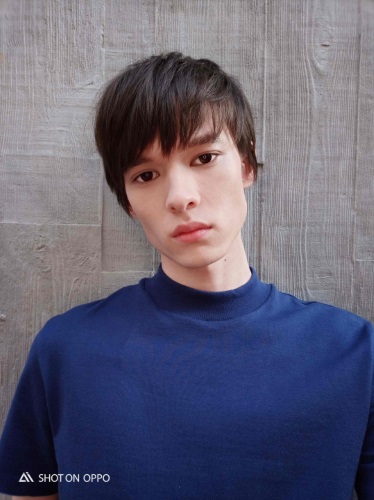 No need to worry about closing your game app to reply a message or phone calls, as the OPPO F9 is installed with the latest ColorOS 5.2 which features a new version of the Smartbar function. The new Smartbar also comes with the newly added vertical view that makes multitasking easier. 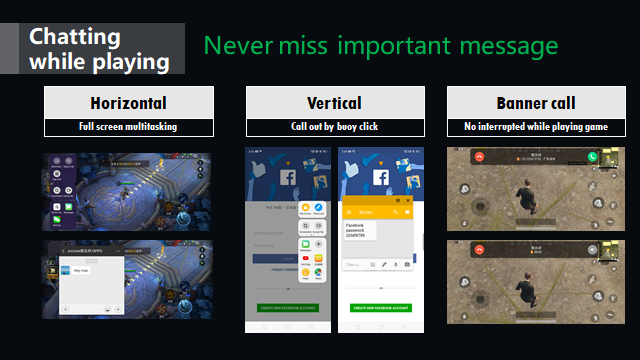 Wanna get an OPPO F9 for free? 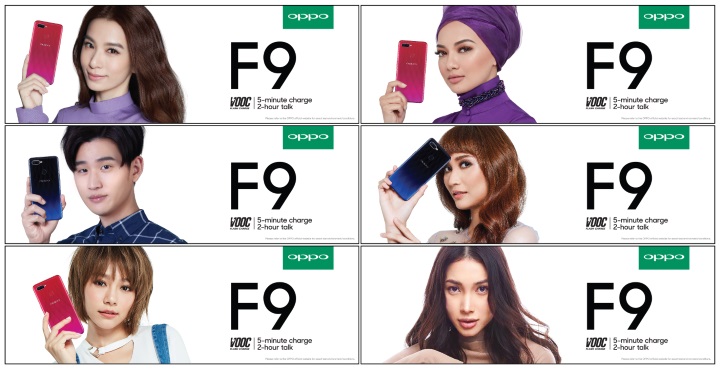 Just stay tuned to more announcement on OPPO’s official channel and make sure to mark your calendar to watch the live broadcast of the Press Conference on the 16th of August! Your chance of winning a free OPPO F9 requires minimal effort!

O-fans can catch the live stream of the launch on OPPO’s Official Facebook Page and stand a chance to win an OPPO F9 by sharing the live feed on Facebook. Stay tuned for more updates on the OPPO F9 launch.

Oppo Launches A New Variant of the Oppo A31 in Malaysia for only RM599!