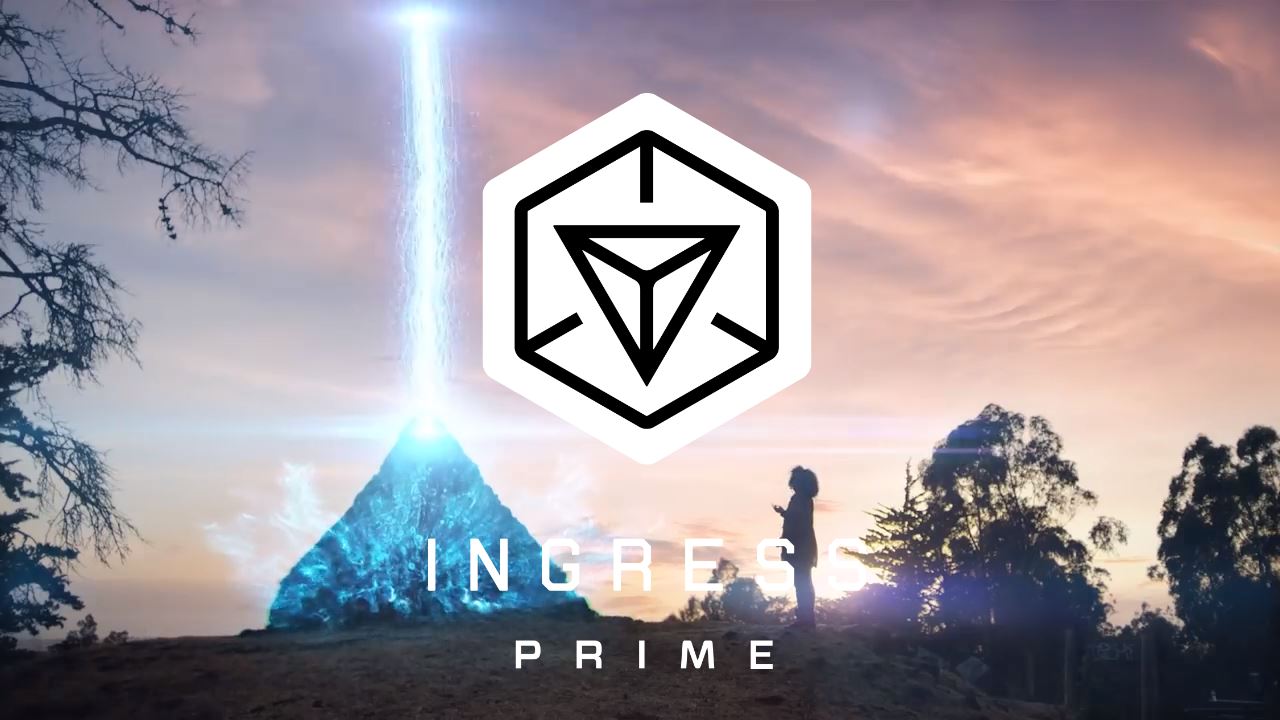 Mobile : Niantic Unlocks the Mysteries and Intrigue of the Real World in INGRESS PRIME

The Pioneer of Augmented Reality Game

Ingress Prime builds upon Niantic’s foundational real-world augmented reality game, Ingress, and leverages cutting-edge location-based technology to reveal the global game board and uncover Portals disguised as public art and landmarks. Agents will begin their journey in Ingress Prime with an all-new interactive story to introduce players to the immersive sci-fi universe and gameplay mechanics required to capture these Portals and the powerful resource, known as Exotic Matter (XM), leaking from them. Upon completing the training, players must choose a side between The Enlightened and The Resistance, two factions battling for control of these landmarks and the fate of the world.

“Ingress Prime is built on Niantic’s Real World Platform and serves as a key driver for innovation around gameplay and technologies for all Niantic products,” said John Hanke, founder and CEO of Niantic. “Since its original release in November 2012, Ingress and its passionate and diverse user community have been an inspiration for the team to create new and innovative ways for players to work together both in-game and in the real world.” 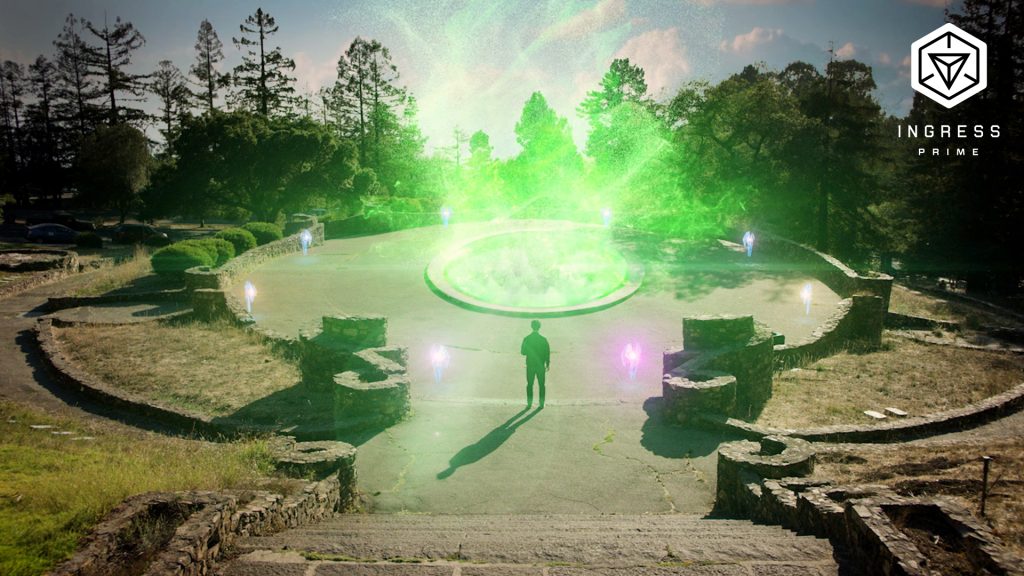 Introducing Storyline That Changes Based on Interactions

As with the original, the Ingress Prime storyline will evolve and change based on how Ingress Agents interact with one another and the outcome of Ingress real world “Anomaly” events. As Agents collaborate and compete, the story will expand through a new interactive hub (www.ingress.com/investigate) which serves as the entry point into the deep Ingress universe. A new Ingress web series, “The Dunraven Project,” serves as an entry point, fusing narrative and real-world Agent achievements. The two Factions, the “Enlightened” and the “Resistance,” are at the spine of the narrative and in Ingress Prime they come to life in a new way, as two functioning artificial intelligence entities, with which Ingress Agents and prospective Agents can interact. They are set to come online shortly after launch and will play a pivotal role for the factions.

Niantic’s hallmark real-world “Anomaly” events will play an important role in Ingress Prime, putting the outcome of key narrative arcs into the hands of Agents. These Anomalies bring Agents from both factions together for a weekend of competition, exploration, and celebration. For Ingress Prime, Niantic plans to host 12 large-scale “Primary” Anomaly events (three each quarter in Asia, Europe, and the Americas), complemented by more than 100 community-driven “Satellite” Anomaly events. The new events kick off on November 17 in major cities around the world including Barcelona, Austin, and Hong Kong. A full listing of events can be found at www.ingress.com/events.

Ingress Anime to Be Aired On Netflix in 2019

A whole new dimension of the Ingress world will be showcased in “The Ingress Anime,” an all-new CG-animated series developed in collaboration with Fuji TV and Craftar Studios in Japan. It will be released worldwide in 2019 on Netflix. The show merges Ingress Agents, gameplay, and narrative into a global sci-fi adventure thriller and features music from a number of artists including Alt-J. 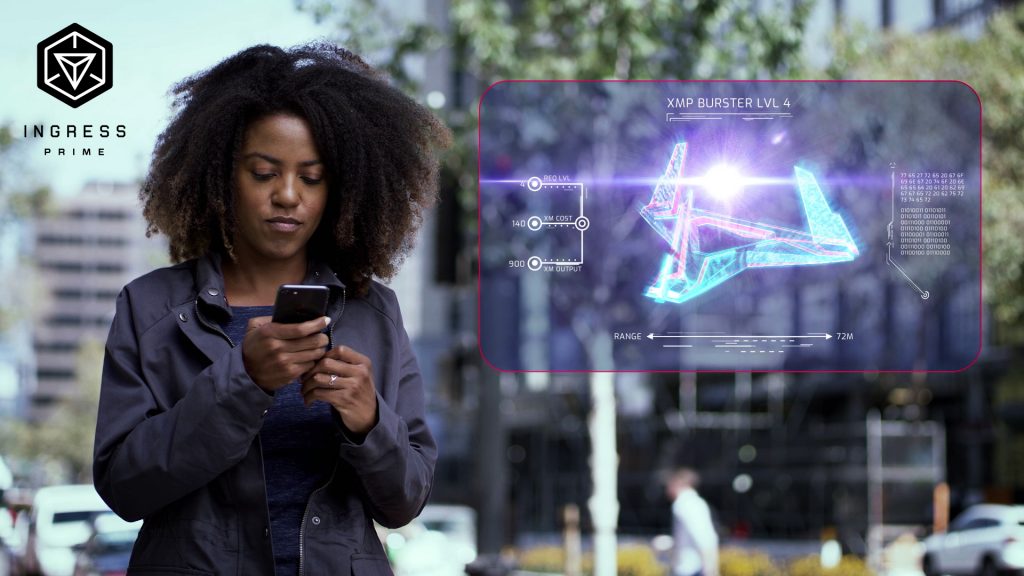 Ingress Prime is available as a free download on the App Store for iPhone and on Google Play for Android devices. To learn more about Ingress Prime and receive future updates visit www.ingress.com and following www.twitter.com/ingress