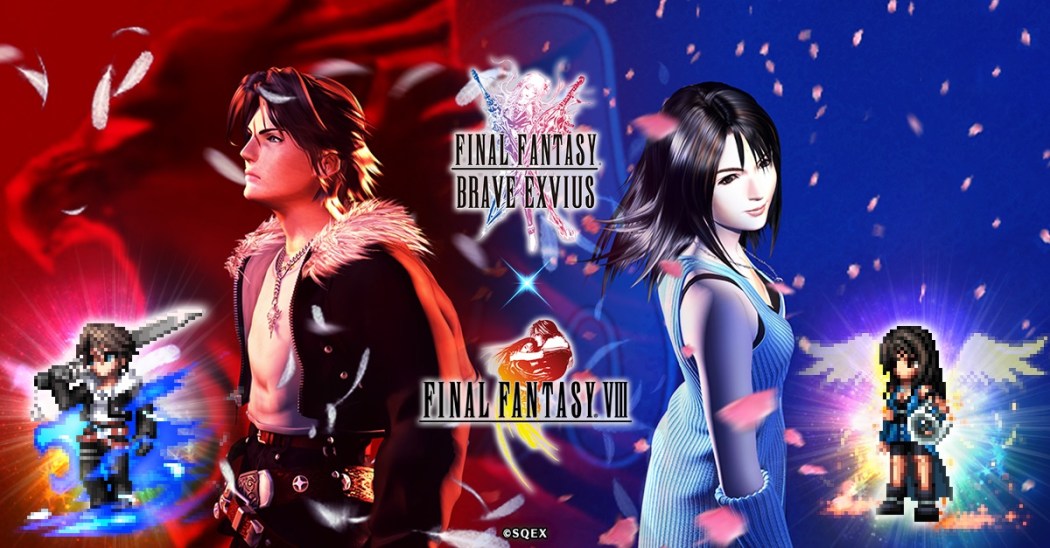 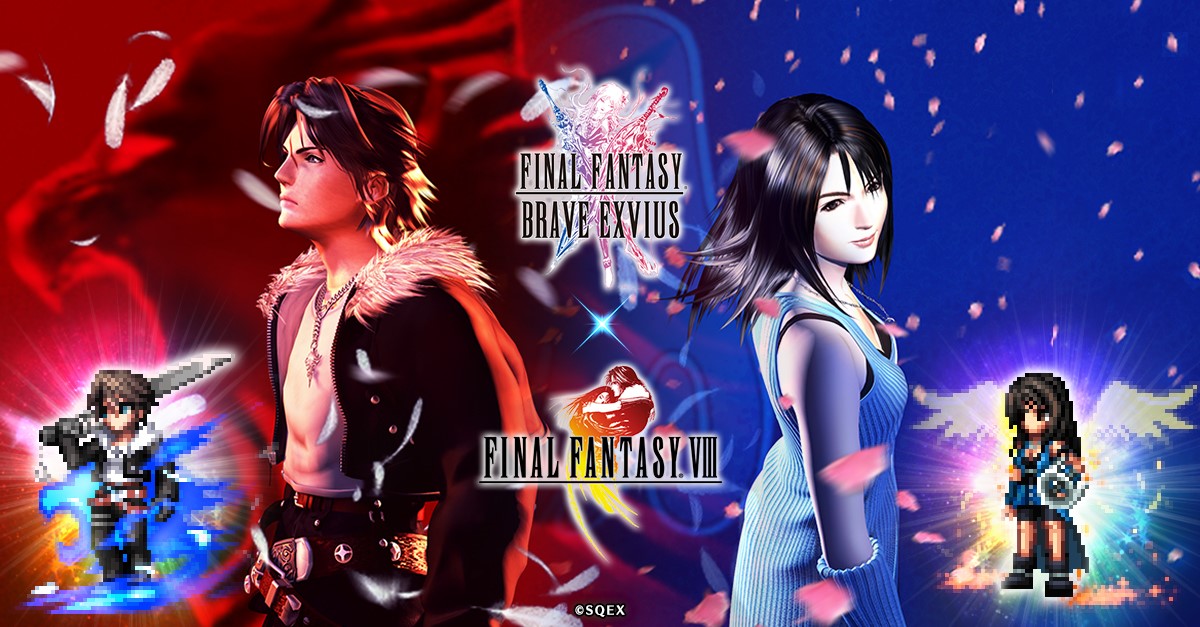 Iconic characters, Squall, Rinoa, and Zell will be available as featured summons and can join players’ team. To top it off, Squall and Rinoa have received a buff from their Japanese counterparts for the global players. Starting from 8th of August, players will have access to Final Fantasy VIII’s exploration dungeon to earn additional rewards.

Gumi have recently announced the FINAL FANTASY BRAVE EXVIUS Fan Festa 2018 event. This event which celebrates the game’s second anniversary is set for December 8-9, 2018 at the Long Beach Convention Center. Tickets for the event will be available for sale via the Showclix page. Event updates and further information is available here. Soooooo far from South East Asia…