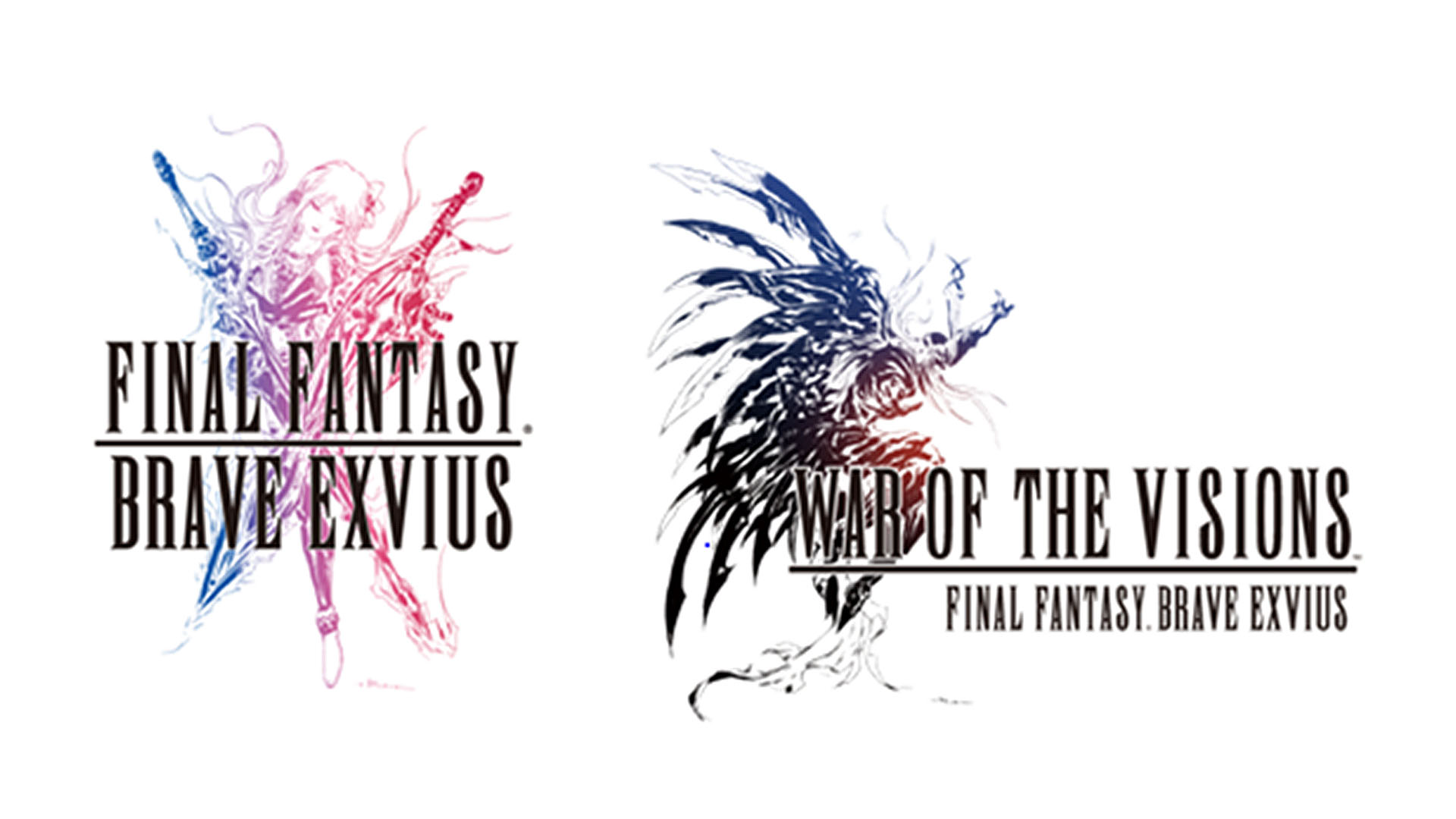 The 25-track compilation album can be downloaded or streamed through major digital streaming platforms such as Apple Music, Spotify, and Amazon Music Unlimited.

The content will be available on June 8th and that includes: 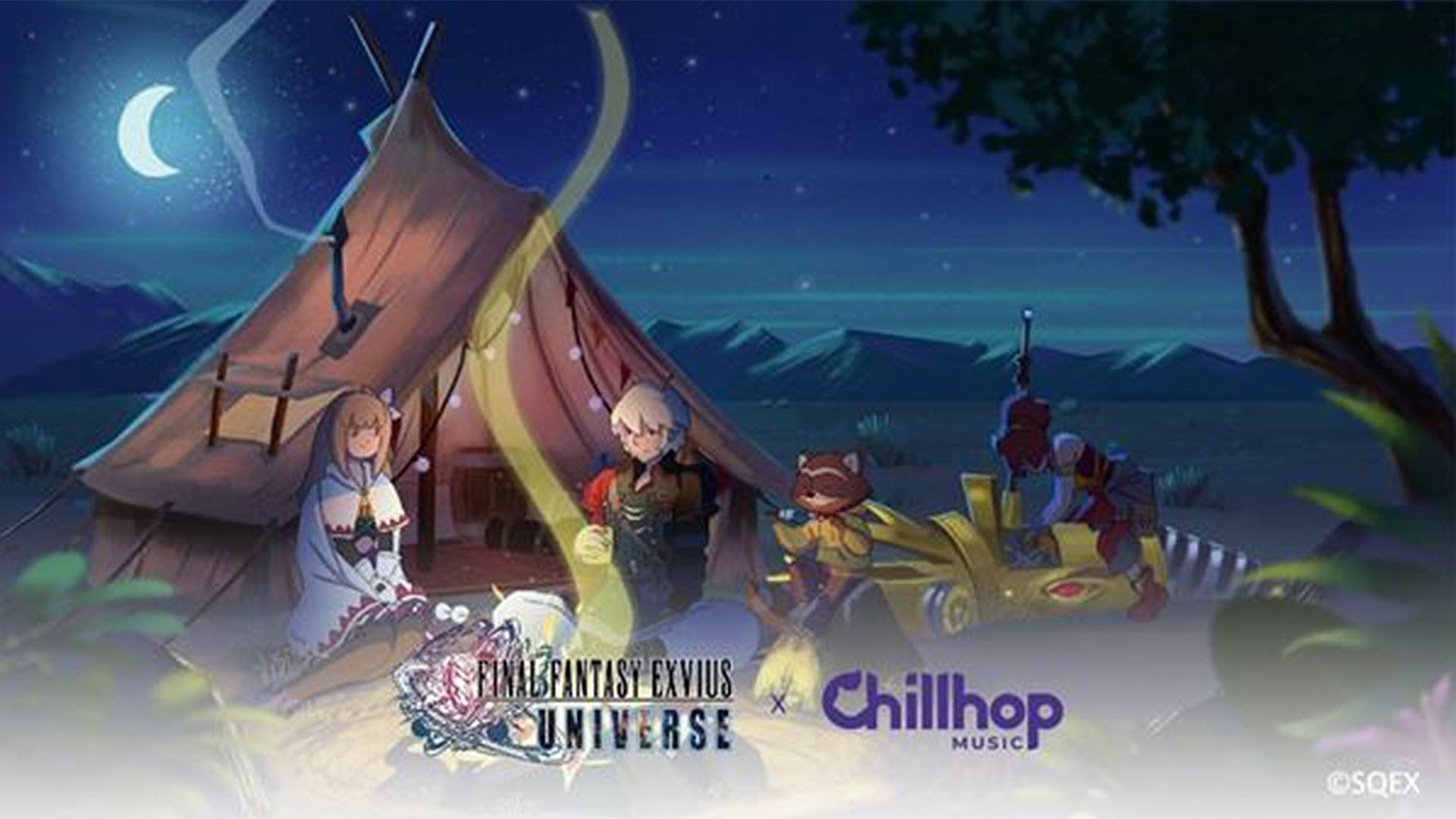 The content will be available from May 27th to June 26th and that includes:

In addition, the original collaboration playlist, which debuted on YouTube in March, and features original visuals can be viewed right Here