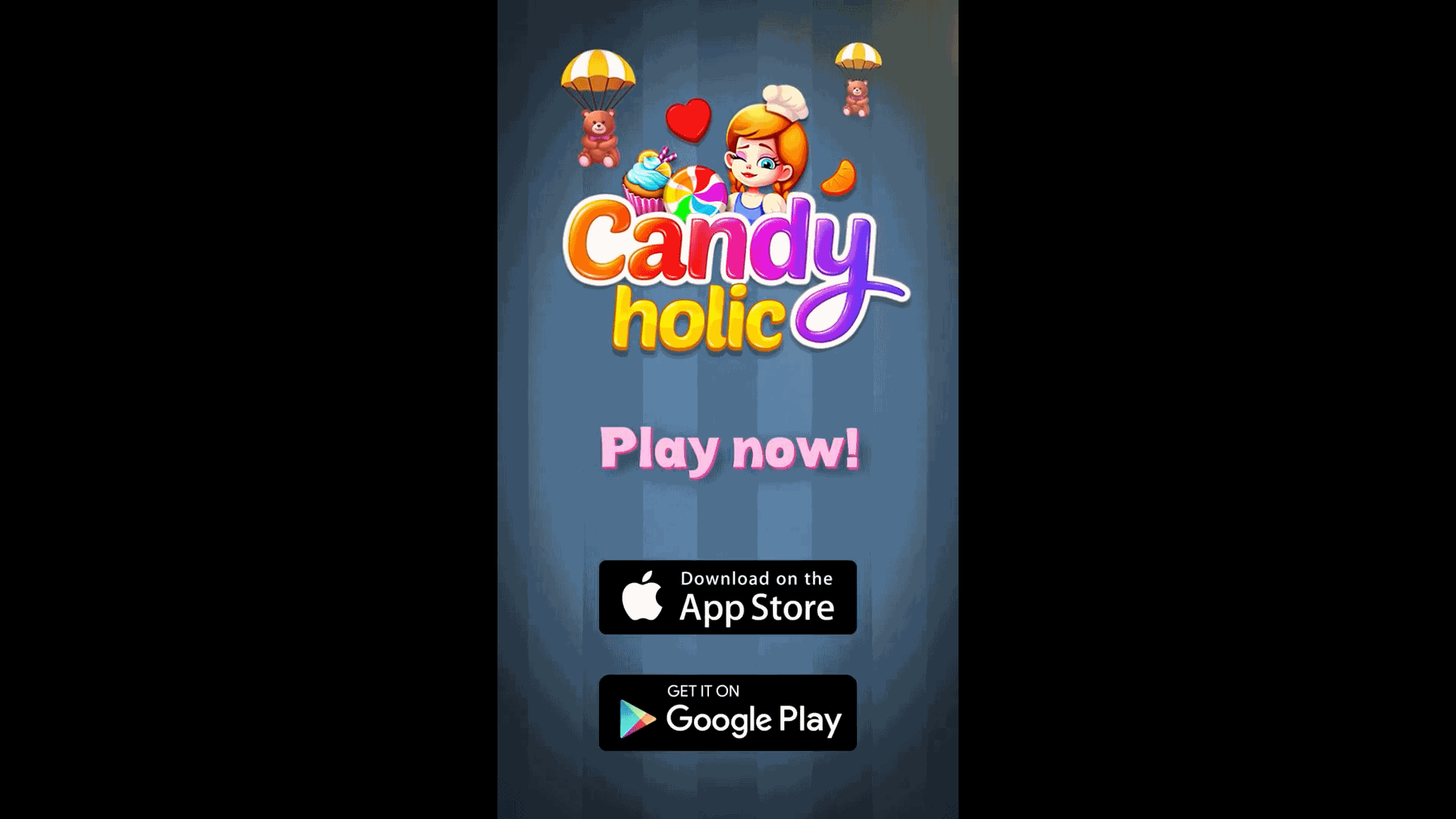 ENP GAMES with developer Redrain are preparing to launch their new Match 3 Puzzle Game referred as “Candy Holic”. The pre-registration began on October 5th, 2018. ENP GAMES is well known for designing casual games such as “Ball Vader” Jewels Fantasy” and “Food Burst”. While the upcoming “Candy Holic” is a free-to-play puzzle game where players can clear stages alongside a charming character named Lilla. Check out the trailer below:

This new game looks a bit like Candy Crush with the same enticing candy blocks, colourful graphics and cute characters. Players can use items to generate effects to clear stages as well.
This game has been announced for iOS and Android and preregistration is available under the following link.