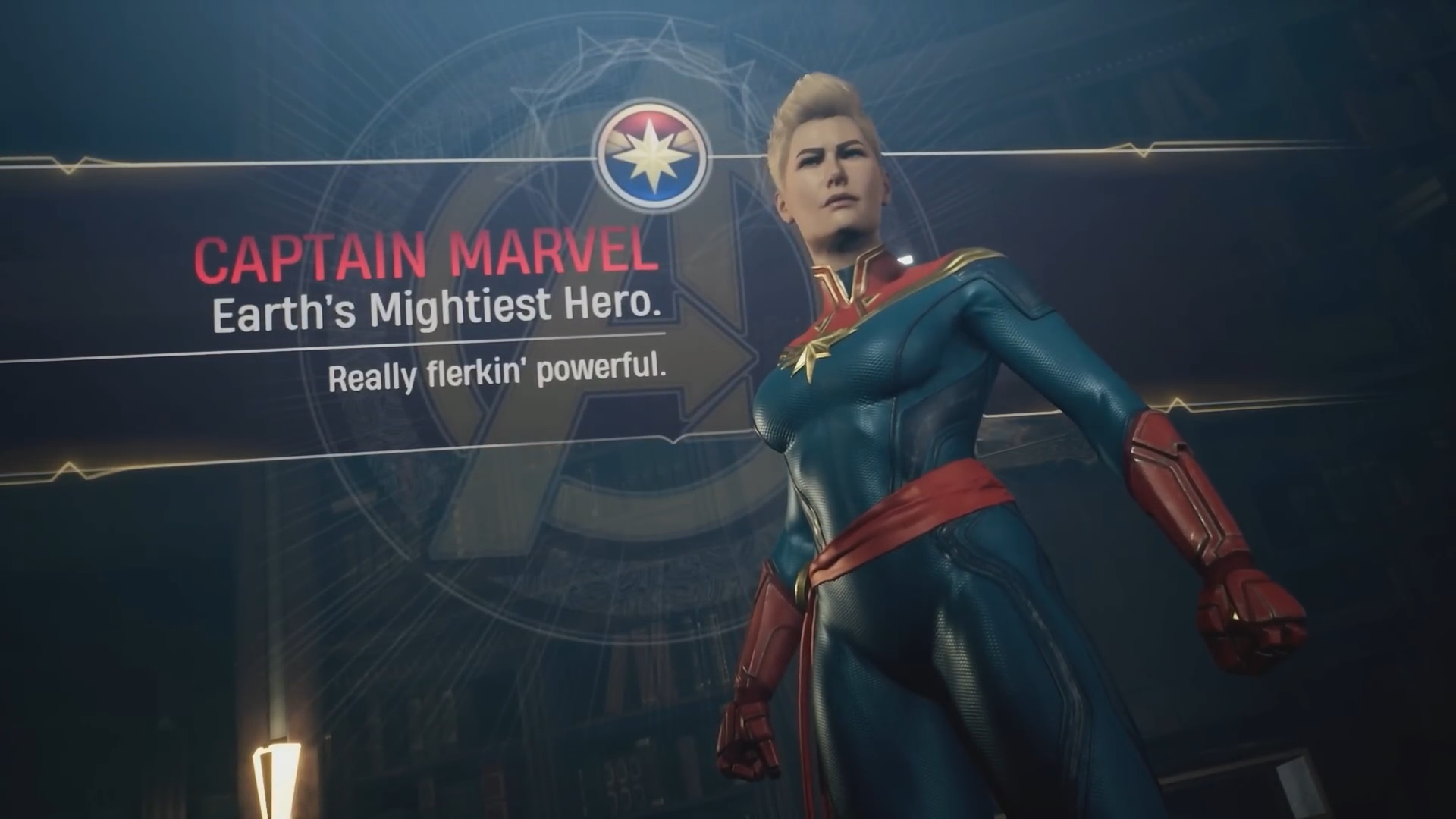 Full message details below as shared by the development team: 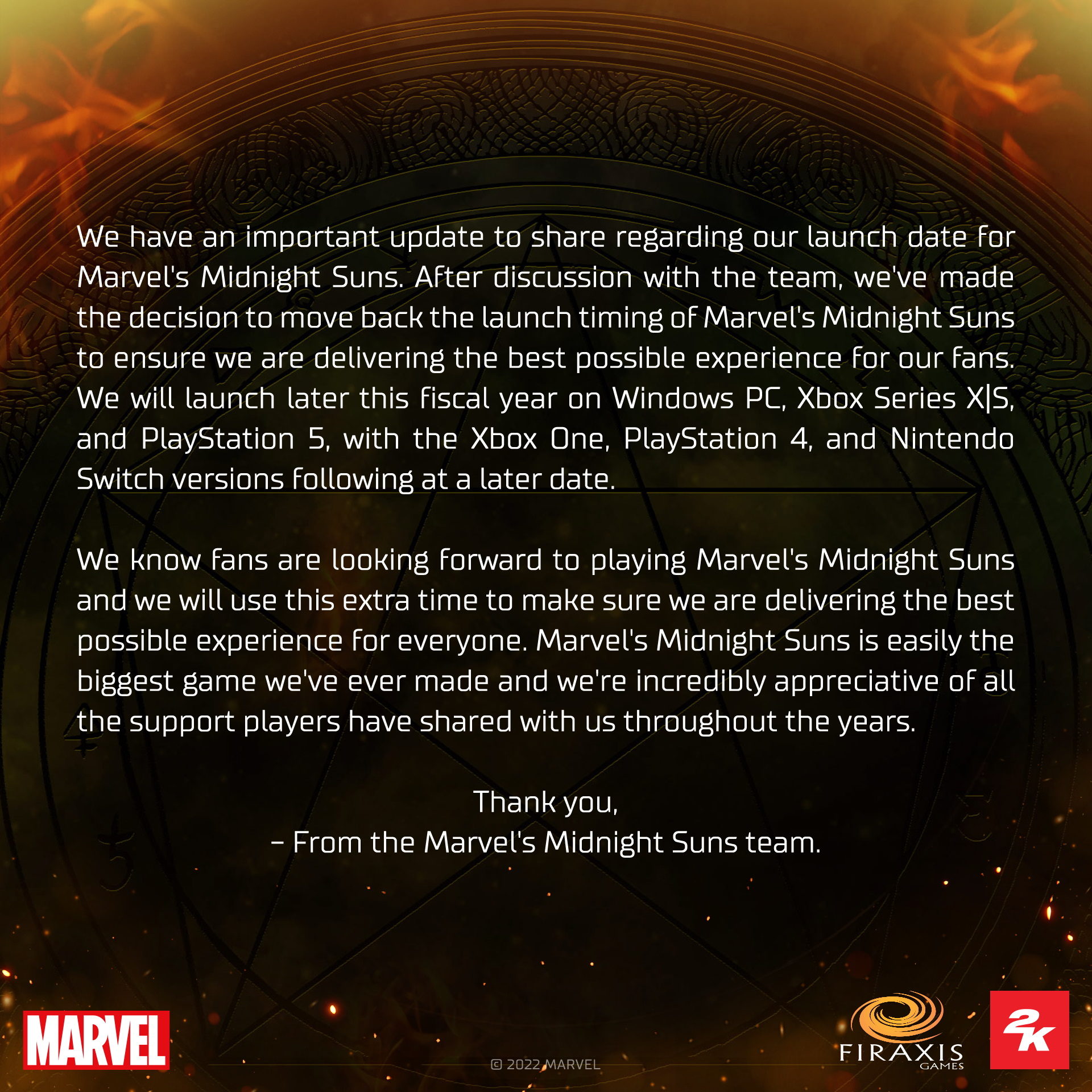 Below is the gameplay showcase and hero history for heroine, Captain Marvel: