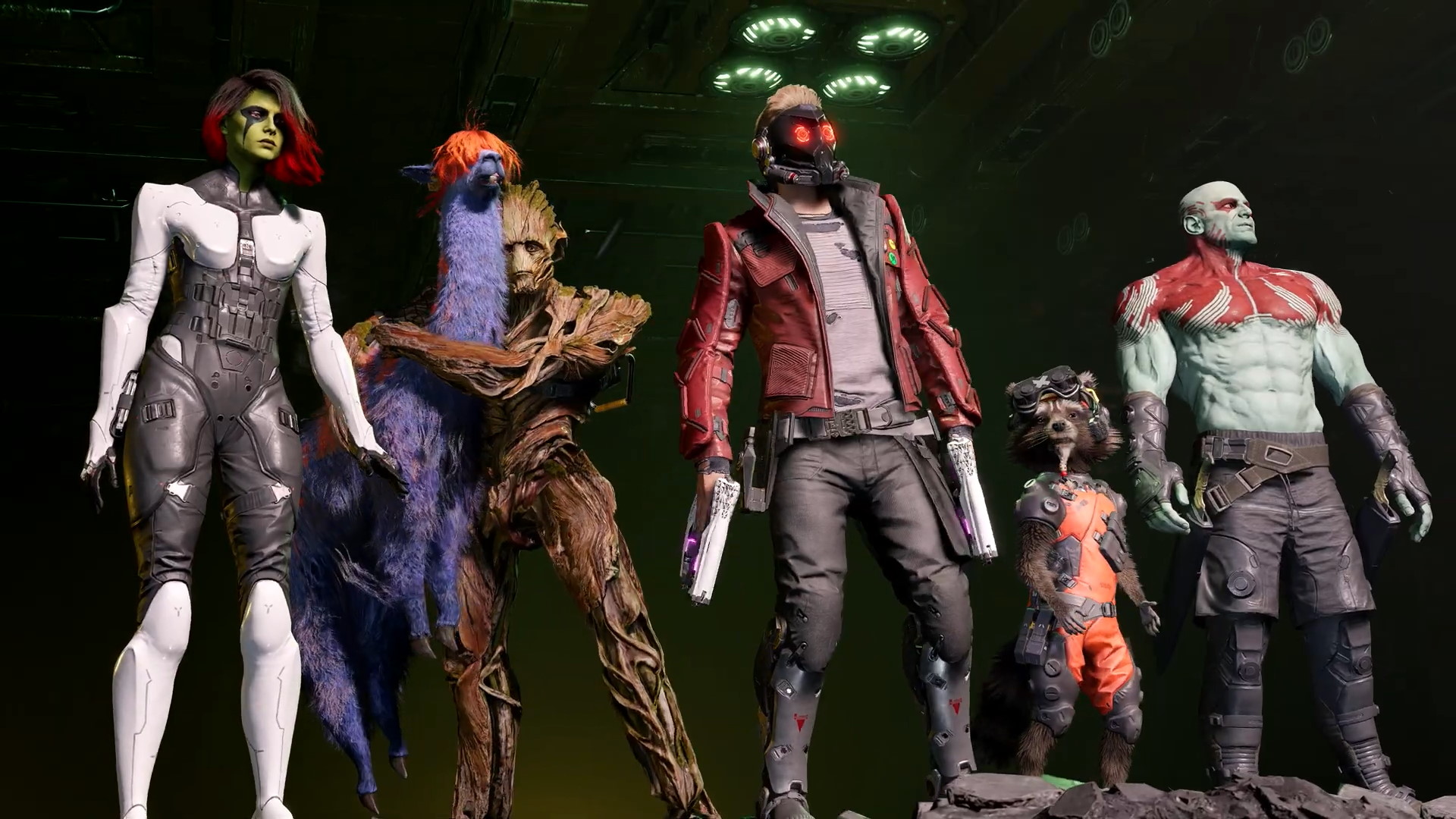 Launch Trailer For Marvel’s Guardians Of The Galaxy Revealed

Eidos-Montréal has released the official launch trailer for Marvel’s Guardians of the Galaxy, showcasing interplanetary misfits in their unique out-of-this-world narrative adventure..what could go wrong?.

Although their differences often lead them into trouble, on the battlefield, each of the Guardians contributes something special to the team; explosive specialist Rocket is well-equipped to dish out area-of-effect damage, Groot provides unparalleled defensive support, Drax powers through any resistance head-on and Gamora lends swift and precise swordsmanship to the squad.

Playing as Star-Lord, the player will call the shots both on the battlefield and throughout the story.

The trailer provides fans a glimpse at the colorful characters the Guardians encounter along the way, including characters from the Marvel universe alongside entirely new characters.

Marvel’s Guardians of the Galaxy is coming to PlayStation 4, PlayStation 5, Xbox Series, Xbox One, Switch, and PC this October 26.

Marvel’s Guardians Of The Galaxy Review – A Flarkin’ Good Time