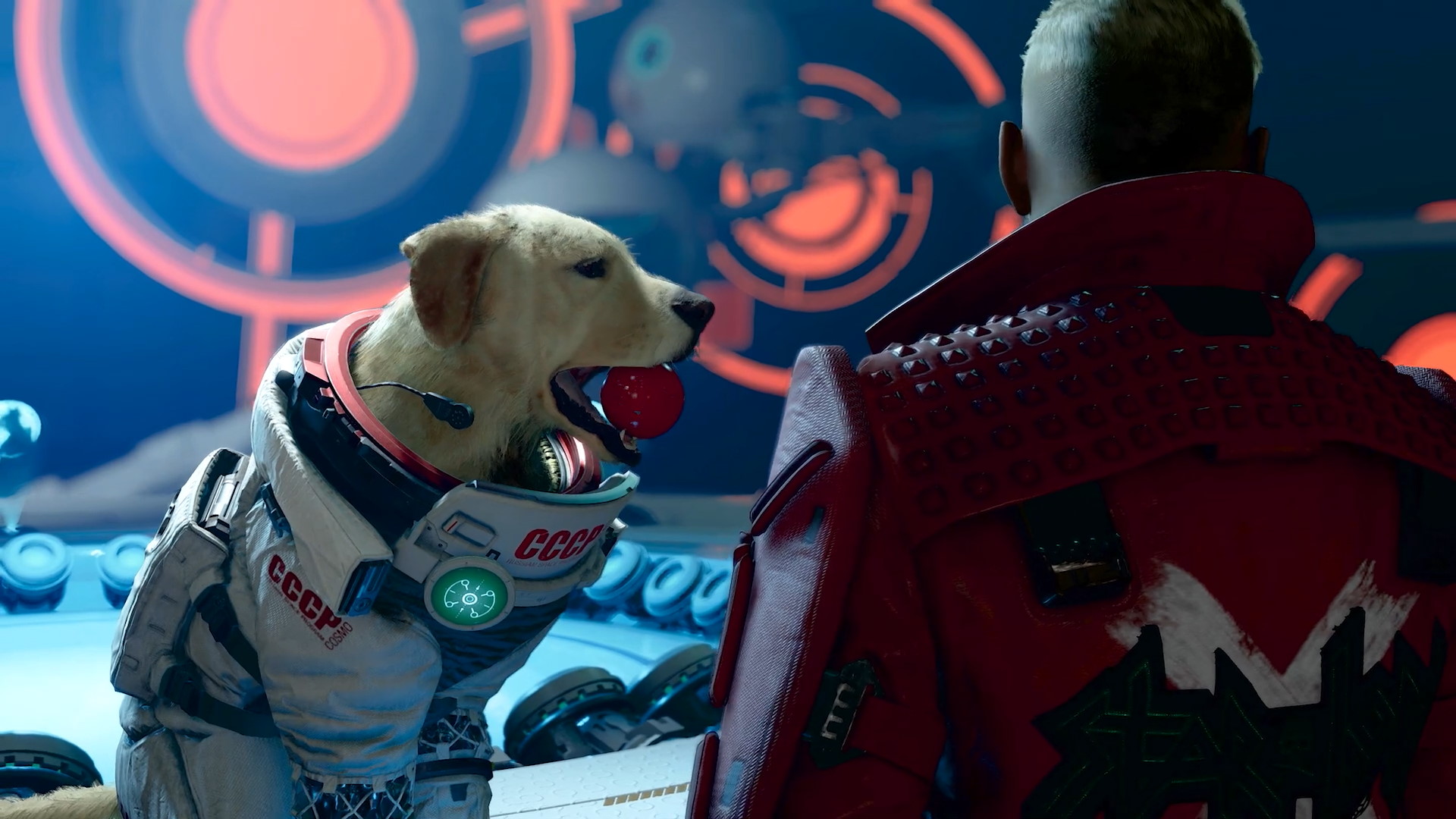 Eidos-Montréal debuted a new, unapologetically ‘80s music video to celebrate the official release of “Zero to Hero,” the second face-melting single from Marvel’s Guardians of the Galaxy’s Star-Lord Band. Both of the group’s singles are also featured on the official Marvel’s Guardians of the Galaxy Original Video Game Playlist, which has also been released.

Inspired by classic ‘80s cartoons, the animated music video amps up the nostalgia factor to 11 and gives viewers a taste of why superfan Peter Quill was inspired to adopt the “Star-Lord” moniker in the game’s universe. But that’s not all! Eidos-Montréal has also released a vintage VHS recording of the Star-Lord Band performing the single on stage in all their long-haired glory, and combined it with the animated music video to create a headbangin’ extended cut.

The album Space Rider by the Star-Lord band will be released on October 26. Get ready to flarkin' rock 🤘 pic.twitter.com/76FQECGhg4

Including the Star-Lord Band’s “Zero to Hero” and “Space Riders with No Names,” the Marvel’s Guardians of the Galaxy Original Video Game Playlist features 30 iconic licensed tracks from legendary artists such as Mötley Crüe, Bonnie Tyler, Billy Idol, Pat Benetar, Def Leppard, BLONDIE, and many more. All songs on the playlist will also be featured in the game itself, with an optional toggle for players who wish to replace them with stream-safe alternatives as needed. Check out the images and tracklist below:

Created specifically for Marvel’s Guardians of the Galaxy, the Star-Lord Band full-length album will be released standalone alongside the game when it launches on October 26th.

A brand-new video cutscene for Marvel’s Guardians of the Galaxy, which features an interaction between Cosmo the space dog, the Guardians, and a lot of adorable puppies. In the cutscene, which takes place within his base on Knowhere, Cosmo chases his tail, plays fetch, and growls menacingly at Rocket, all while discussing a shared interest in getting to the bottom of the latest galactic mysteries with Star-Lord.

A very, very good boy with a lot in his doggie dish, Cosmo is a former Soviet space dog currently serving as both Knowhere’s Chief of Security and father to a litter of Russian space puppies. Utilizing a combination of psionic and telepathic abilities that allow him to communicate with humans, raccoons and trees, Cosmo will prove an invaluable ally to the Guardians throughout their travels to the deepest, darkest corners of space. 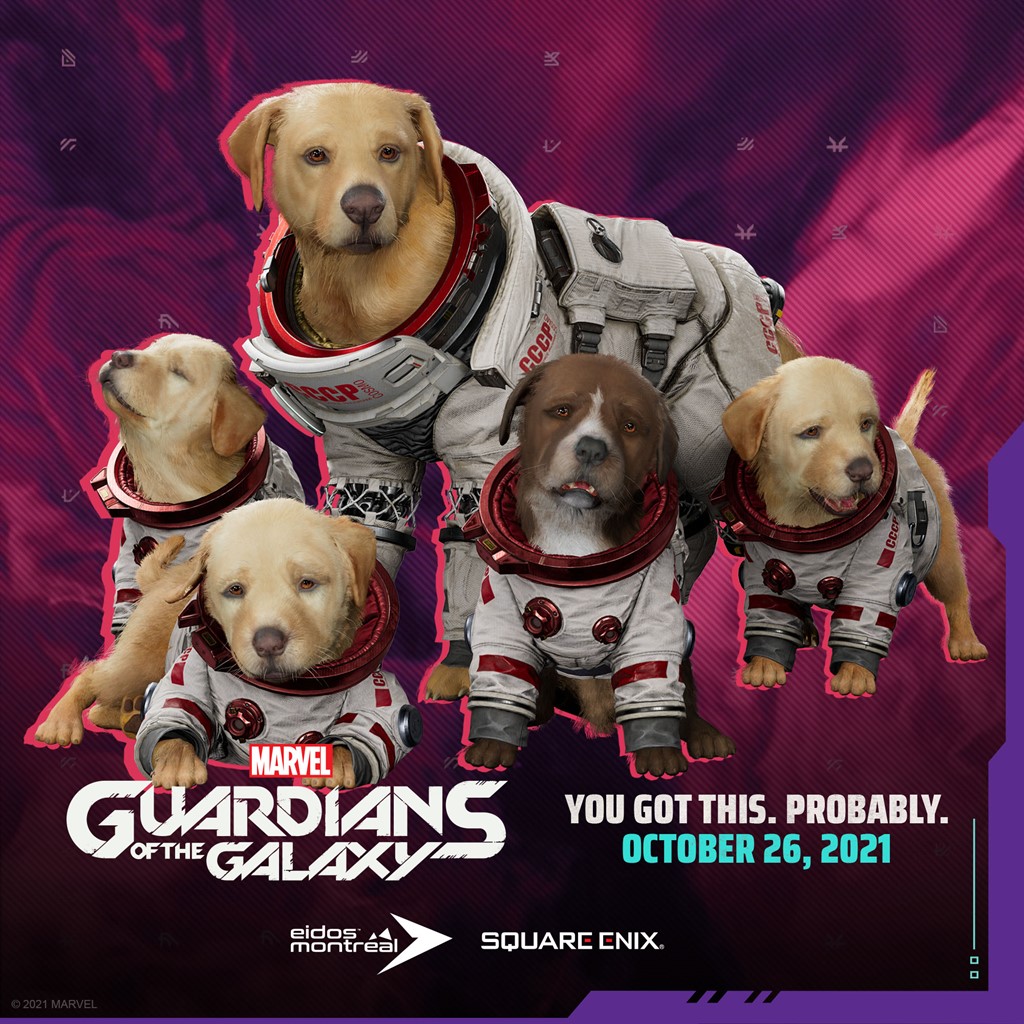 Marvel’s Guardians Of The Galaxy Review – A Flarkin’ Good Time

Launch Trailer For Marvel’s Guardians Of The Galaxy Revealed