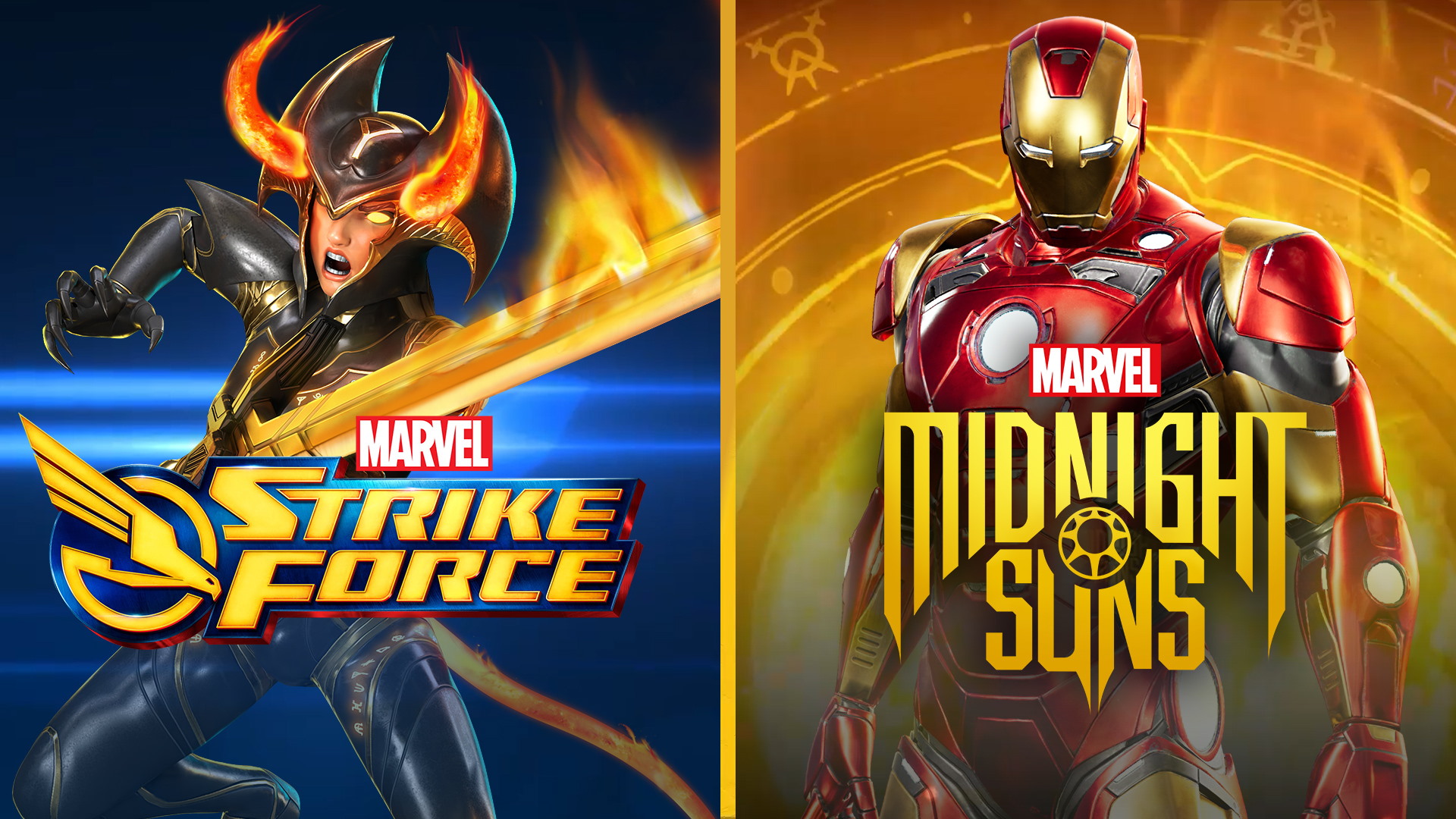 “MARVEL Strike Force” And Marvel’s Midnight Suns Team Up For An Epic Crossover!

With this cross-game collaboration between Scopely and 2K, Marvel fans are able to strategize and build their roster of Super Heroes from anywhere – whether in “MARVEL Strike Force” or with Marvel’s Midnight Suns on PlayStation 5, Xbox Series X|S and Windows PC on December 2nd. The Marvel Universe has never been more united!

With more than 1 billion hours played, “MARVEL Strike Force” has been a beloved mobile RPG experience for many years, consistently evolving and growing with its player community and garnering many recognitions including “biggest evolver,” “best strategy game,” “best breakthrough game,” “best overall game,” and more.

Marvel’s Midnight Suns is the ultimate crossover event combining the rich story, character relationships, customization, and progression of an RPG with the tactical strategy and combat mechanics of a revolutionary new card-based tactics game. Set in the darker side of the Marvel Universe, you will forge unbreakable bonds with legendary Marvel Super Heroes and dangerous supernatural warriors in the fight against the world’s greatest threat yet…the demonic forces of Lilith and the elder god Chthon! Marvel’s Midnight Suns launch on December 2nd for Windows PC, Xbox Series X|S, and PlayStation 5.

HOW THE CROSSOVER WORKS: 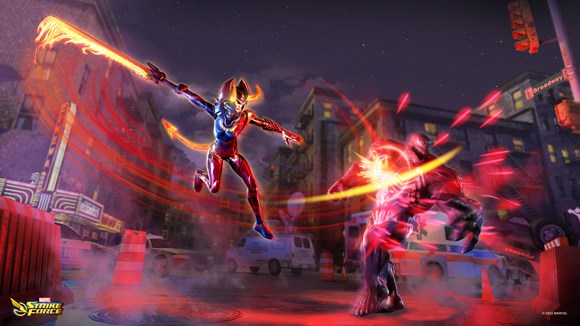 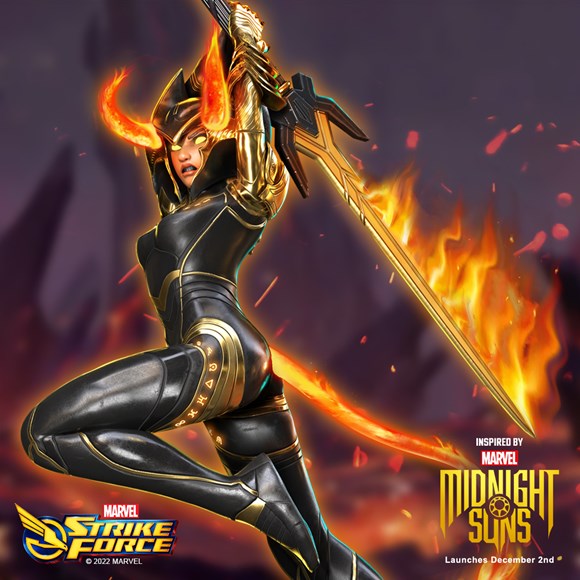 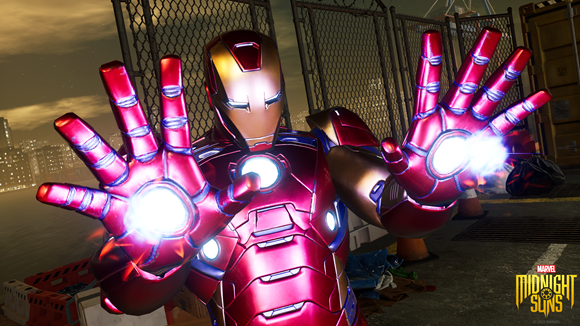