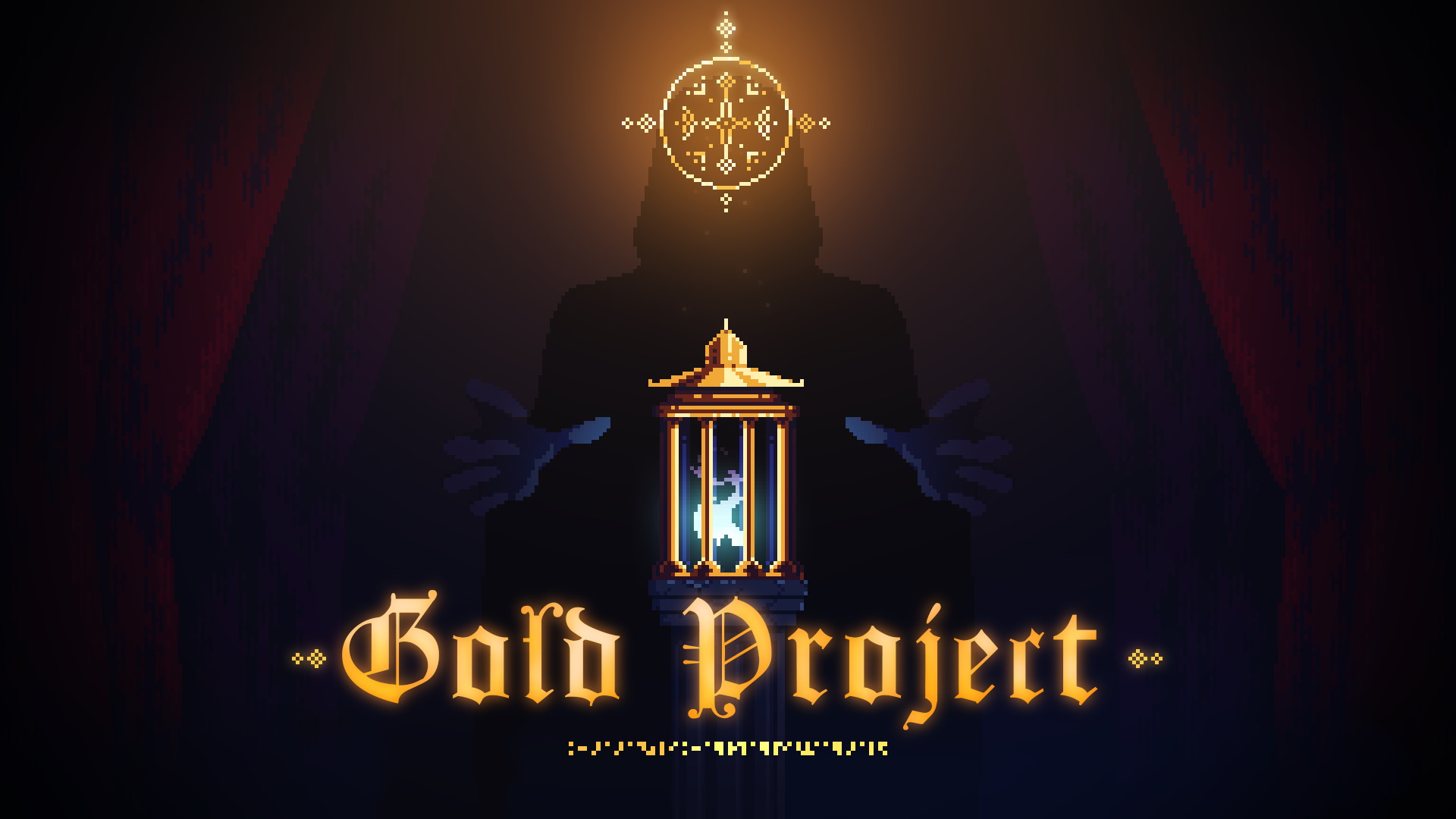 Thanks to the support of 3233 backers, indie game development studio Dreamirl exceeded their initial goal of $131,253 and raised $159,098 to fully fund the production of Gold Project on Kickstarter. After attaining two stretch goals, the finished game will now include new areas, new game modes, a new biome full of creatures, a new boss, and an improved game quality

Gold Project is a karma-based Metroidvania game, in a Dark Fantasy world made of pixel art. To progress in the game, you must choose between Gold and Light. These will define your path in this universe.

In Gold Project, play as Kali, a fighter who once suffered the malice of a god and lost everything. She heads to the City of Gold where she will face off against the God of Greed everyone knows today as the “God of Gold”. 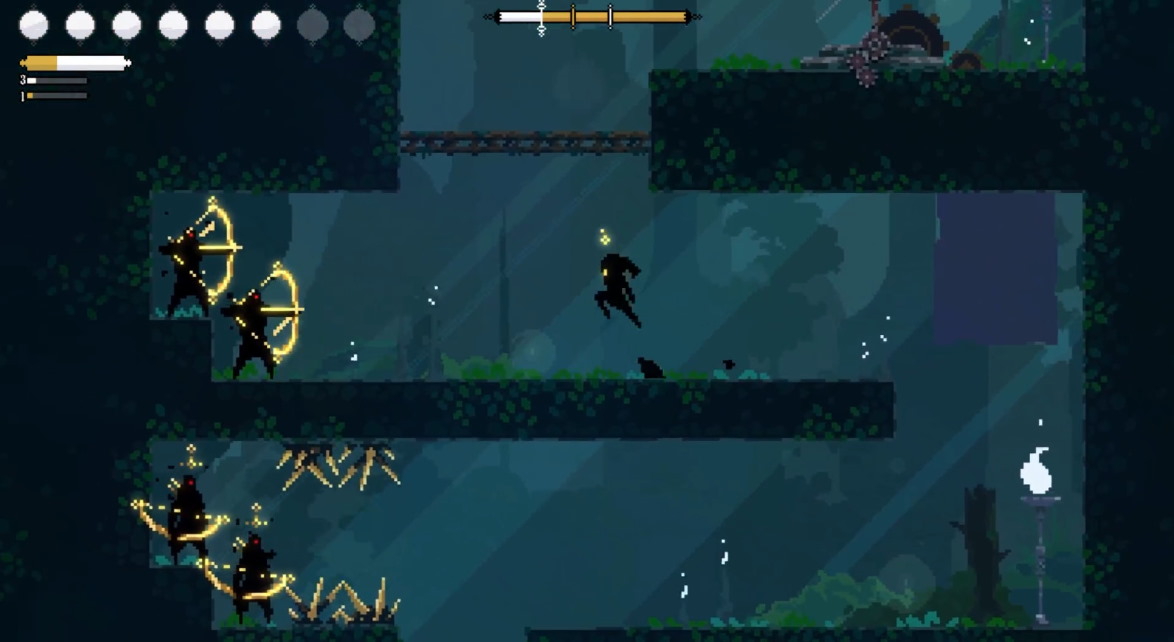 Gold Project is planned to be released on PC, PS4, PS5, Xbox One, Xbox Series S/X and Switch with no official release date yet.