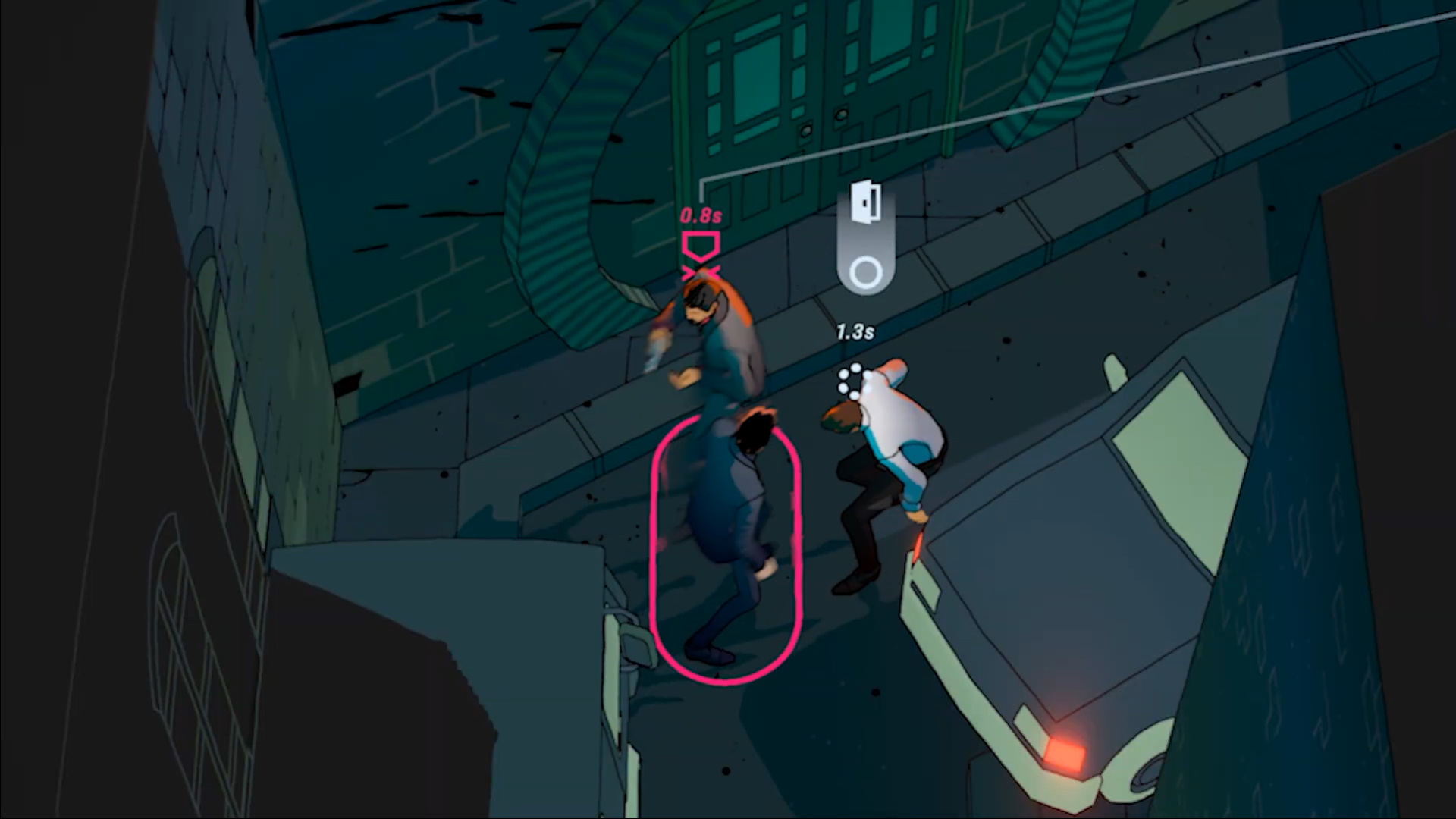 John Wick Hex – Taking a shot this December 4th on Xbox One, Switch, and Steam

Publisher Good Shepherd Entertainment and developer Bithell Games recently updated that the strategic action game John Wick Hex will be coming to Xbox One, Switch, and PC on December 4 at $19.99. The game was released on PC and PlayStation 4 back in May 2020.

John Wick Hex is a fast-paced, action-oriented strategy game that makes you think and strike like John Wick, the professional hitman of the critically acclaimed film franchise. Created in close cooperation with the creative teams behind the films, John Wick Hex is fight-choreographed chess brought to life as a video game, capturing the series’ signature gun-fu style while expanding its story universe. Players must make quick decisions and choose every action and attack they make, all the while considering their immediate cost and consequences.
Featuring a unique blend of strategic momentum-based combat, John Wick Hex captures the feel of the unique tactical combat from the films and blurs the line between the strategy and action video game genres. Perform well and progress in the main story mode (which features an original story created for the game) to unlock new weapons, suit options and locations. Each weapon changes up the tactics you’ll use and the manner in which you’ll play. Ammo is finite and realistically simulated, so time your reloads and make the most of the weapons you scavenge on the job.
Experience an original new story set prior to the events of the films which sees John on a desperate mission to rescue Winston and Charon from a dangerous new adversary seeking his birthright. This story is brought to life by the world-class voice talents of Ian McShane and Lance Reddick, reprising their iconic roles from the films, and voice acting legend Troy Baker, joining the stellar cast as the game’s eponymous villain ‘Hex’. John Wick Hex compliments the style of the films with a unique graphic noir art design and an original score by renowned composer Austin Wintory.