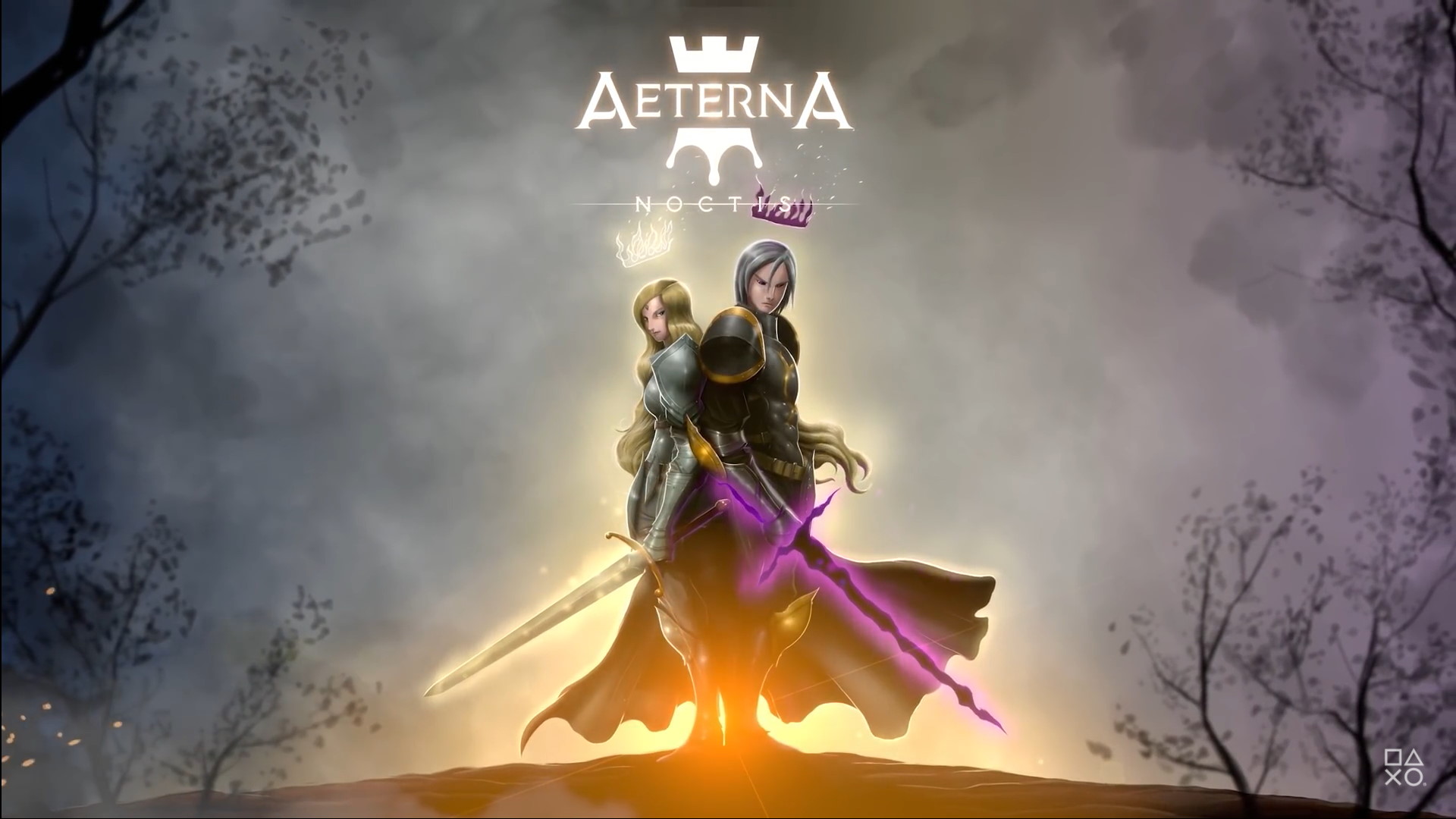 Sony Interactive Entertainment Spain (SIE Spain) and Aeterna Game Studio has revealed a new game called Aeterna Noctis. Players will journey through 16 different levels, each one of them with its own flair. This 2D-Metroidvania will be released on PlayStation 4 & 5 later on December 15th, 2021. Below are some of the gameplay trailer and a part of the dev diaries series of videos.

The instruments and voices used during the soundtrack differ depending on the exact point that the player finds him o herself. A piano melody is a useful tool in laid-back platforming and exploration sections whereas electric guitars and vocal choruses better suit to final bosses. Aeternum Game Studio has put special care into crafting a soundtrack that will feature up to 46 tracks.