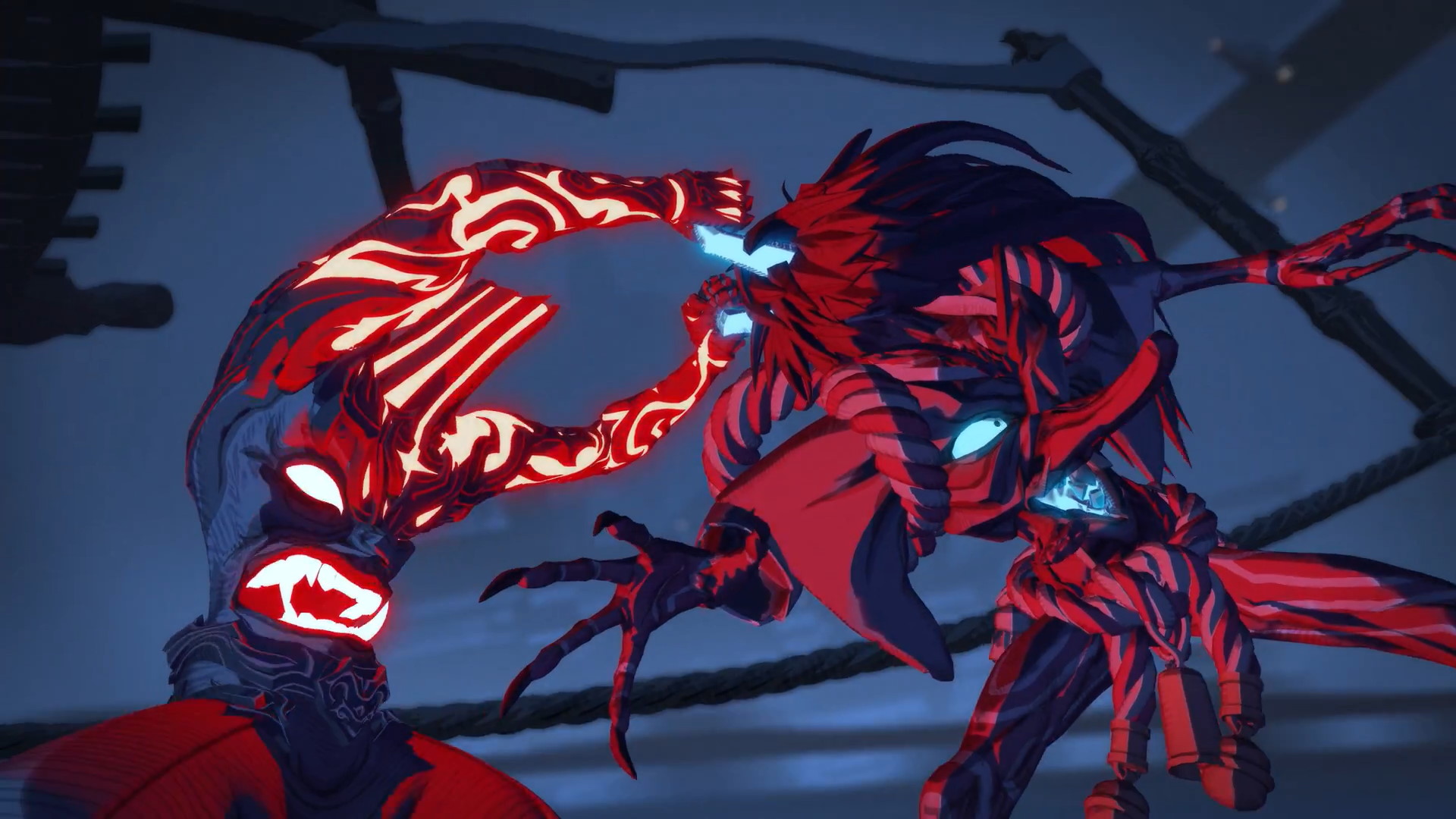 IMMORTAL: And The Death That Follows Coming To Consoles And PC In 2025 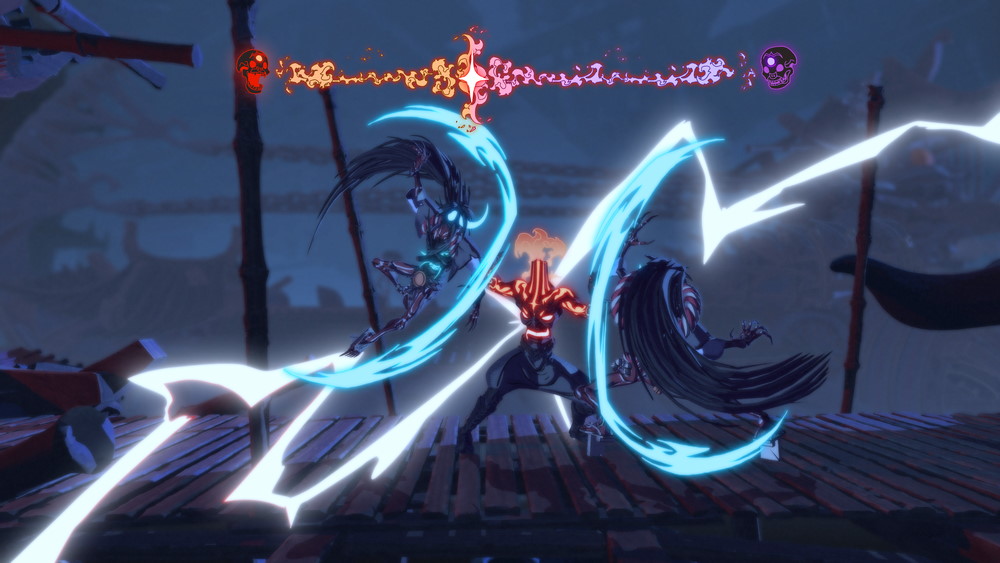 Fudo, the King of Wisdom and former warden of Buddha’s prison camp for demigods will learn humility as he is incarcerated with the rest for his betrayal of truth.

The former villain would have to use both his brawn and leadership skills to reunite the Asuras to escape the Titan Realm and its creator’s tyrannical regime. But with everyone in the prison wanting a piece of their former warden – it will not be easy.

You are Fudo’s only chance at redemption, having the ability to influence his choices. The last spark of humanity trapped in his vile corrupted soul. Will you succumb to the Wisdom King’s power and take the easy way out or fight for freedom until the very end? 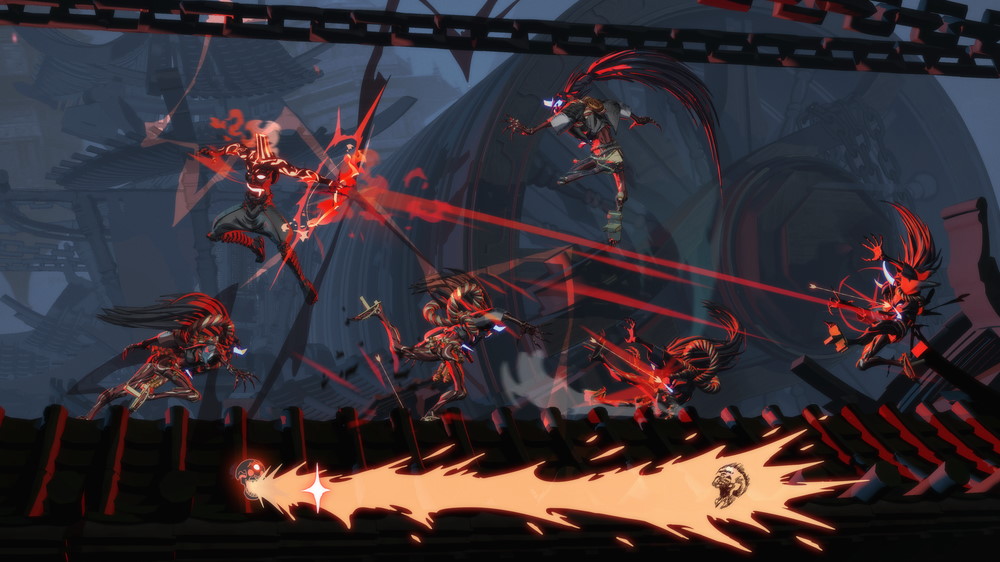