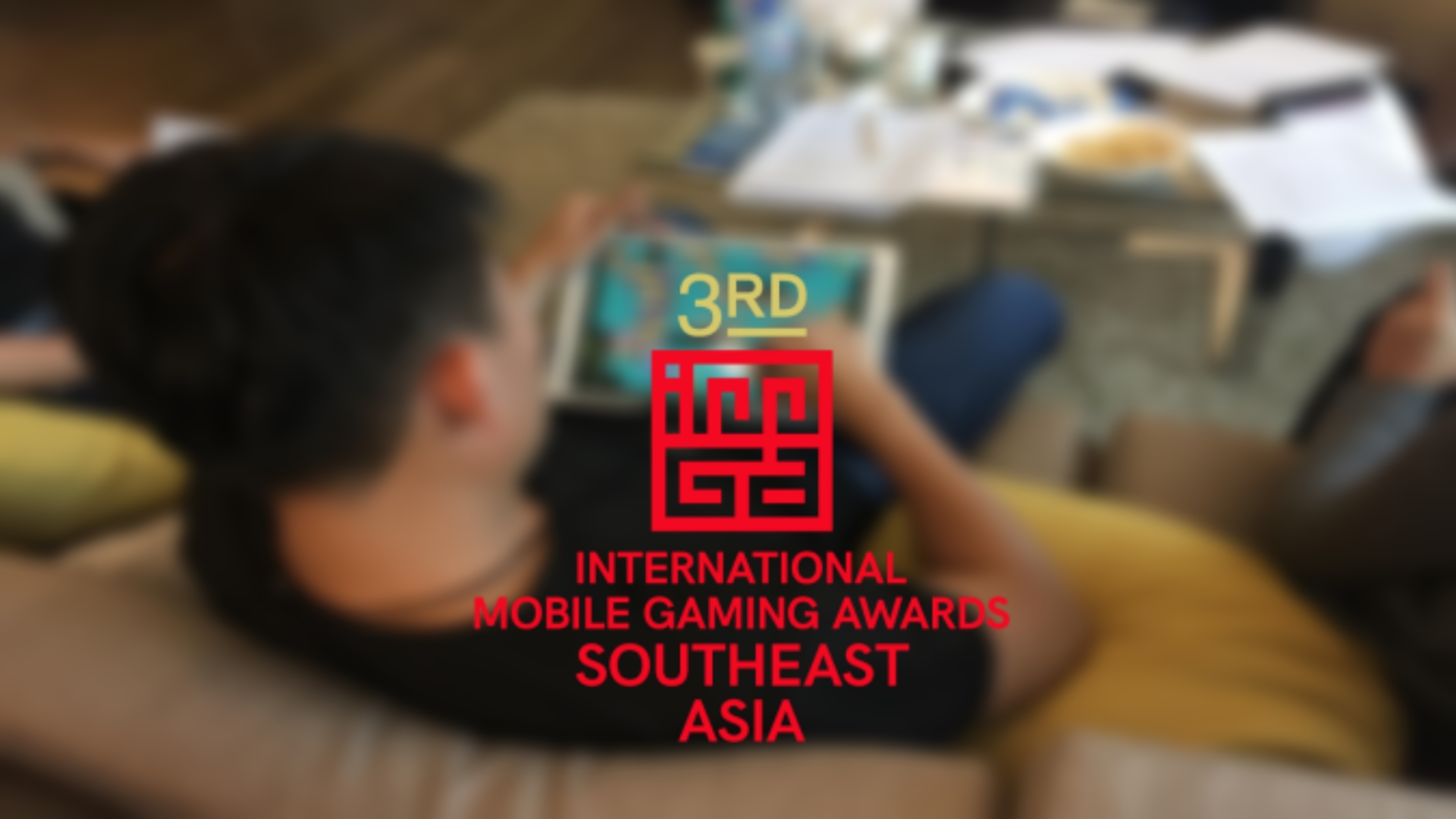 The International Mobile Gaming Awards (or IMGA) today announced the winners of the third edition of their regional competition in Southeast Asia. A panel of entrepreneurs, industry experts, and top developers selected 11 winning games from a shortlist of 75 nominees. Hamsterdam, made by Muse Games from Taiwan, succeeded in capturing two awards in this year’s competition: Excellence in Gameplay and Best Technical Achievement.

Jury members enjoyed playing the games for two days, and found a lot of diversity and creativity in both the selection of games and their unique mechanics. “We were inspired by the massive improvement in production quality from what we’ve seen in years past,” said the jury in a joint statement. “Developers in Southeast Asia are producing games that are more than capable of competing on the world stage.”

For the second time in the history of the IMGA Southeast Asia, the jury did not find a winner for the Grand Prix, an award that recognizes innovation that significantly changes the mobile gaming landscape. Despite the fact that all category winners are very high-quality games and strong winners in their genre, the judges did not feel that any game rose high enough above its fellow finalists to be declared the overall winner.

The IMGA wants to thank all sponsors – Alto.io, Magnachain, Payoneer, and Artristryware – for making the 3rd IMGA Southeast Asia possible.

Excellence in Visual Art and Design: Behind the Screen, 18Light Game Ltd, Taiwan

Held in association with the Electronic Sports and Gaming Summit (ESGS) 2018 and Gamefest 2018, this year’s ceremony was held in Manila, the Philippines. An exclusive after-party was hosted by Magnachain, Payoneer, and Artistryware.

The IMGA is the longest standing mobile games award program started in 2004. With its long history and unique judging process, it has recognized some of the world’s most popular titles in their early days, such as Candy Crush Saga and Clash of Clans. It is the only competition that unites the industry by celebrating excellence and innovation in games.