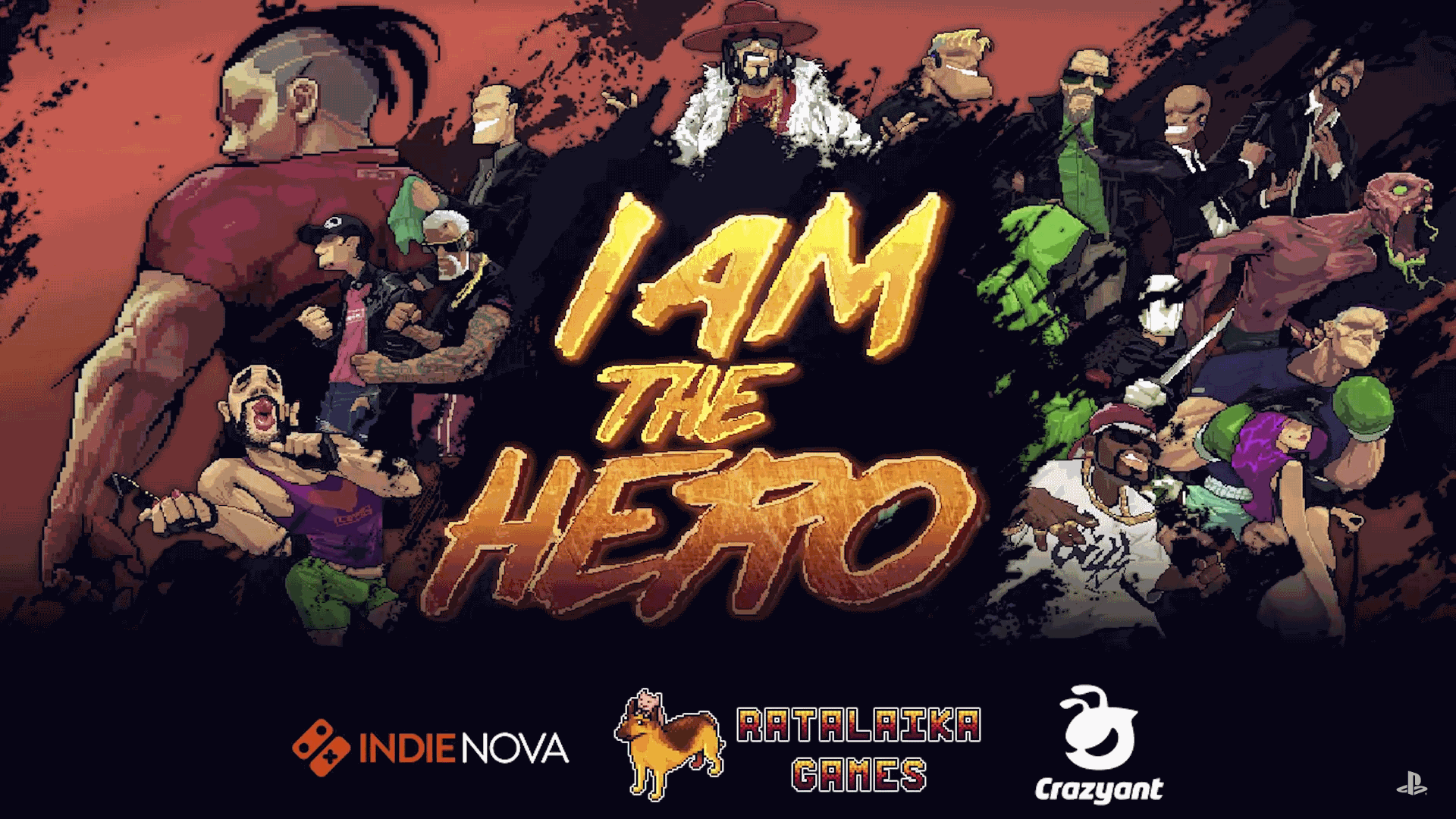 I Am The Hero launched

I Am The Hero is a pixelated stylized beat em up that previously launched for Steam PC on January 17, 2017.

This beat em up comes with a few features

Developed by CrazyAnt Games, it comes with killer moves, critical hits with interchangeable characters with their own move sets. The following features were found as well:

It is now available for PS4 and Vita.