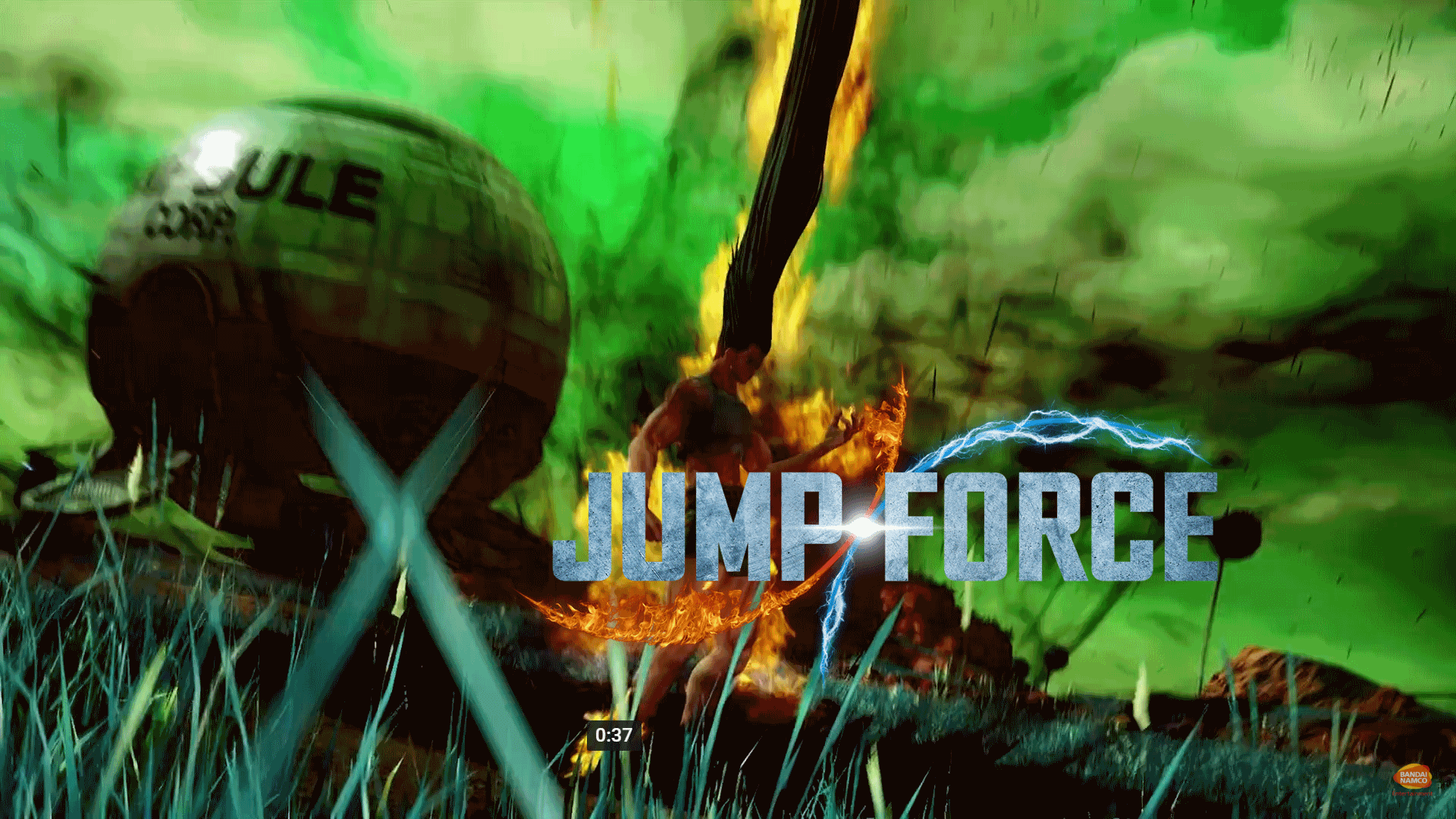 The news that characters from my favourite but always under hiatus anime, Hunter X Hunter, got me excited my heart was racing ‘Lewis Hamilton’. Gon and Hisoka appear in the trailer, too bad no Kuroro though.

First, Hisoka Morow appears with his gum powers (which is a chewing gum chi type abilities), which are both flexible and deceitful abilities, as you can see from the trailers. He is able to catch you via bubble gum and swing you around, pummeling you all over the grounds.

Gon Freecss, one of the main characters from Hunter x Hunter graces the party with his powerful “Jajanken”, an attack with 3 different types stance mirroring the “Rock, Paper and Scissors” hand gesture. ” As shown in the trailer; Gon is also able to change to his ultimate form (grown-up version of himself).

Other characters were announced in the very same trailer but expected more or less: