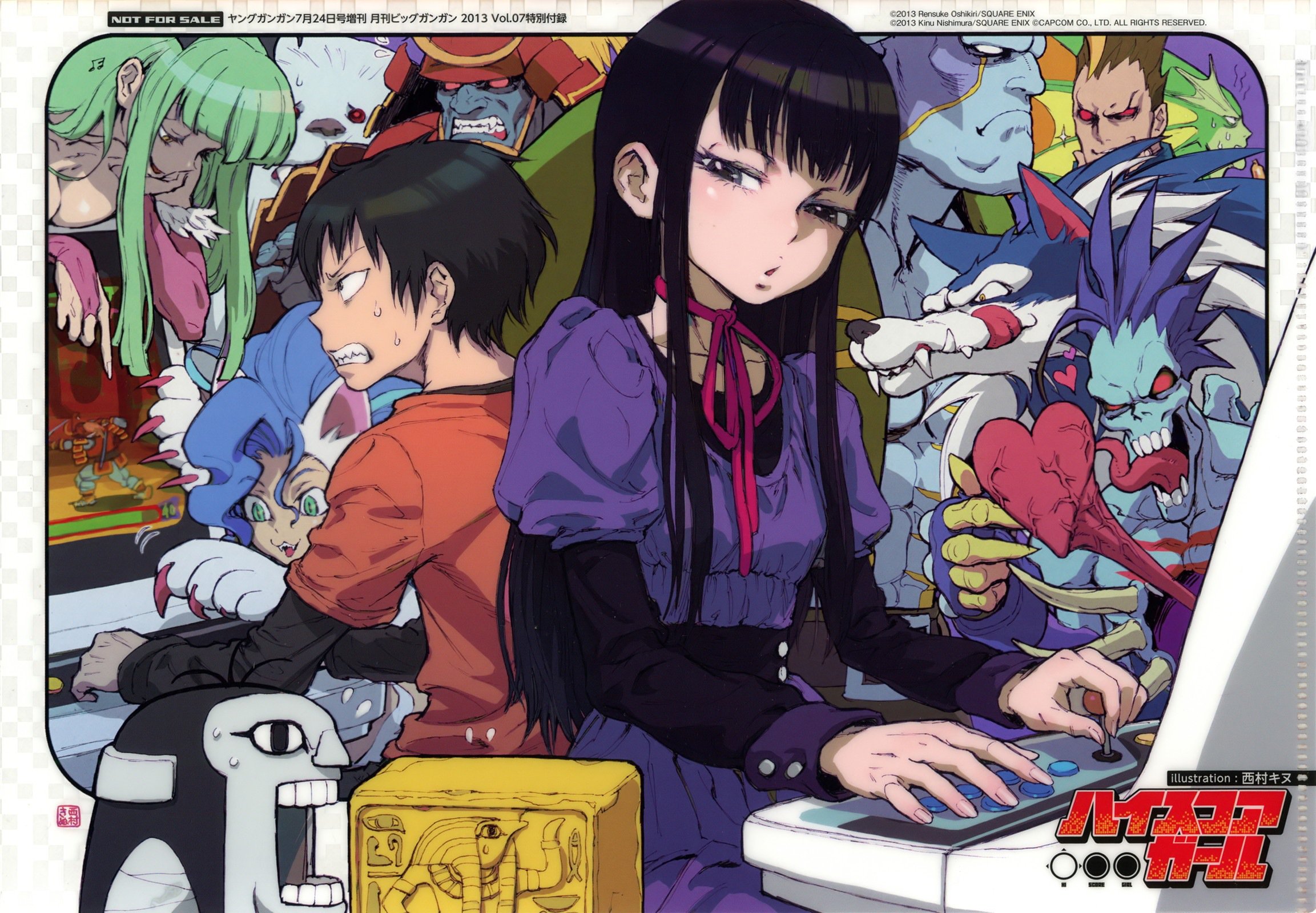 For Gamers who also loves anime, then this is for you. High Score Girl, is a gaming romantic comedy published by Square Enix, written and illustrated by Rensuke Oshikiri

What is it about?

This anime focuses on the nostalgic period of the 90’s when 2D games were booming (Those were the days man). The main character Haruo Yaguchi (6th grade) spends most of his time in the arcade. This is his comfort zone as he is very bad in everything else in school (Reminds you of you?). He is neither good looking nor friendly but he is really good at fighting games especially in “Street Fighter 2” till he is nicknamed the “Beastly Fingers Haruo”.

One fine day, during his usual routine at the arcade, his beautiful female classmate Akira Oono sat opposite of him, challenging him to a game of “Street Fighter 2”. Unlike Haruo, she has good grades and money and she is also a top-class gamer. After losing one match after another to her, the drama between them unfolds. Comedy kicks in as Haruo started to develop ways to play (Will be explained) in order to beat her and from there, their relationship grows from this unlikely encounter. It doesn’t end there as this anime focuses not only on their deep relationship but accurate depictions of multiple gaming hardware, software, combos used, cheat and even gaming culture as a whole.

Some of the games in this anime. 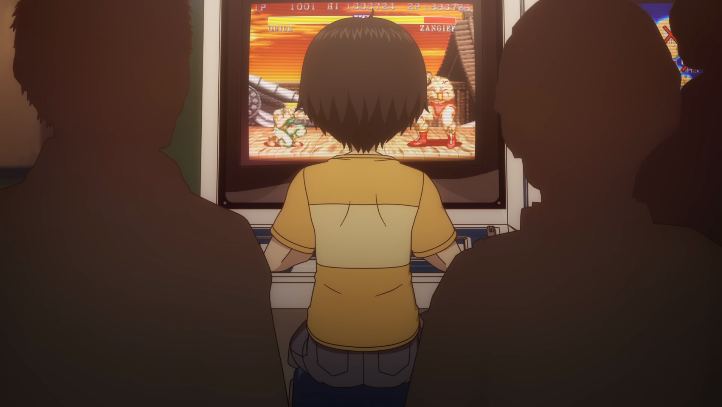 On August 5, 2014: Police searched Square Enix office whom is the publisher of High Score Girl, acting on an IP violation because SNK Playmore claimed that the manga has featured over 100 instances of characters from The King of Fighters, Samurai Showdown, and other fighting games.

However both companies have since come to an agreement and allowed the publishing of the Manga Series.