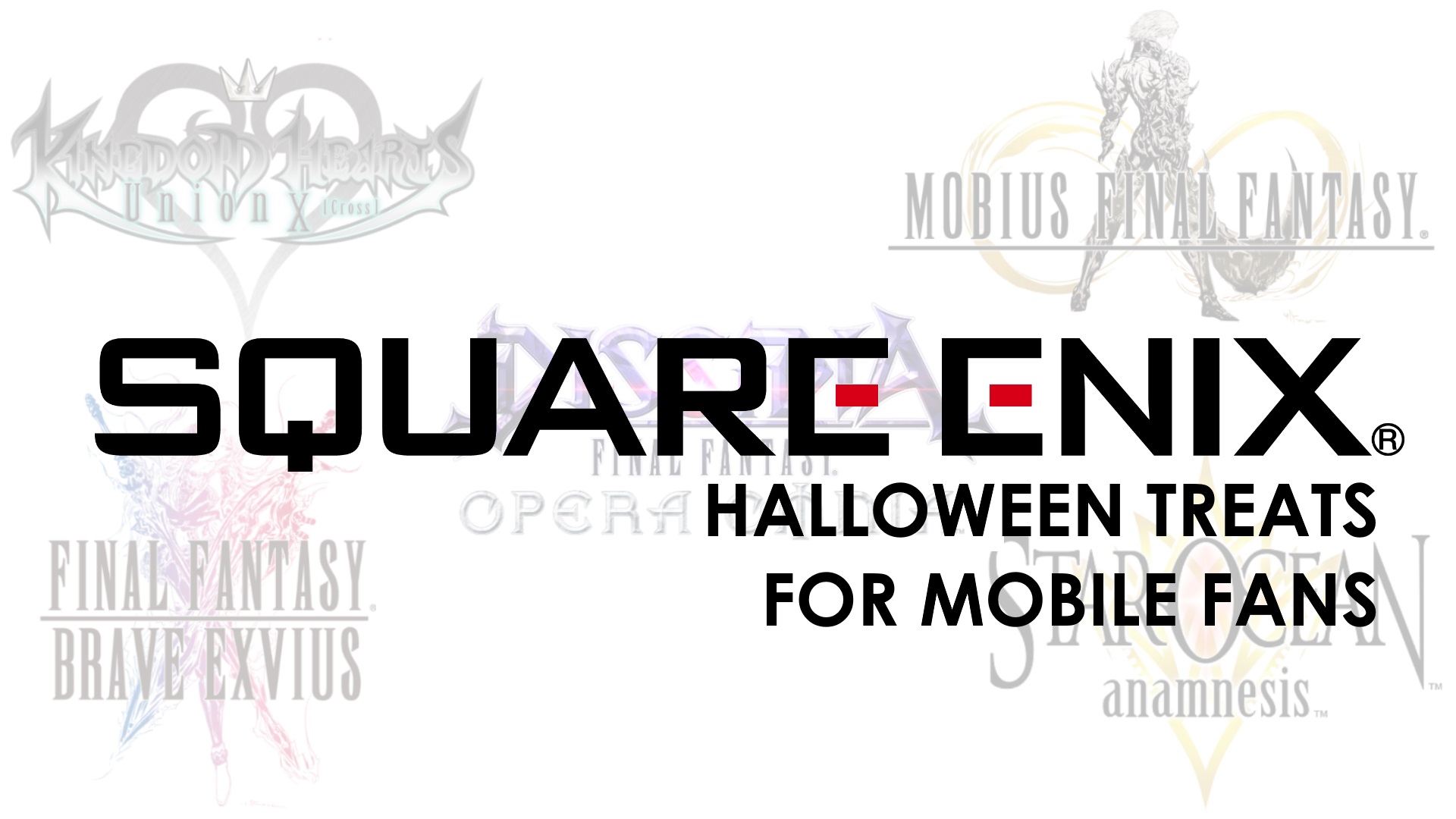 Square Enix prepared a list of Halloween treats for players in its mobile games.

With just one more week till Halloween, SQUARE ENIX has prepared plenty of treats for players in its most popular mobile games. Throughout the course of the spooky season, players of these games; KINGDOM HEARTS Union χ[Cross], FINAL FANTASY® BRAVE EXVIUS®, DISSIDIA® FINAL FANTASY OPERA OMNIA™, STAR OCEAN®: ANAMNESIS™, and MOBIUS FINAL FANTASY, can enjoy the following in-game items and discounts, and celebrate with limited-time events:

Now until November 7, 2018, the game icon and home screen in-game are updated with a special Halloween theme, which is only available once a year. 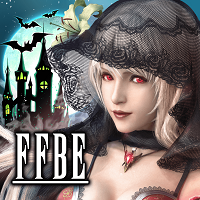 FINAL FANTASY BRAVE EXVIUS is available as a free-to-play app (with in-app purchases) through the App Store, Google Play, and on the Amazon App Store

Now through November 5, 2018, the “Trick or Treat” Halloween Campaign offers players a number of different boons, including:

STAR OCEAN: ANAMNESIS is available now on the App Store and Google Play for free download with in-app purchases

MOBIUS FINAL FANTASY is available now as a free download (with in-app purchases) on the App Store, Google Play, and now in full HD on Steam