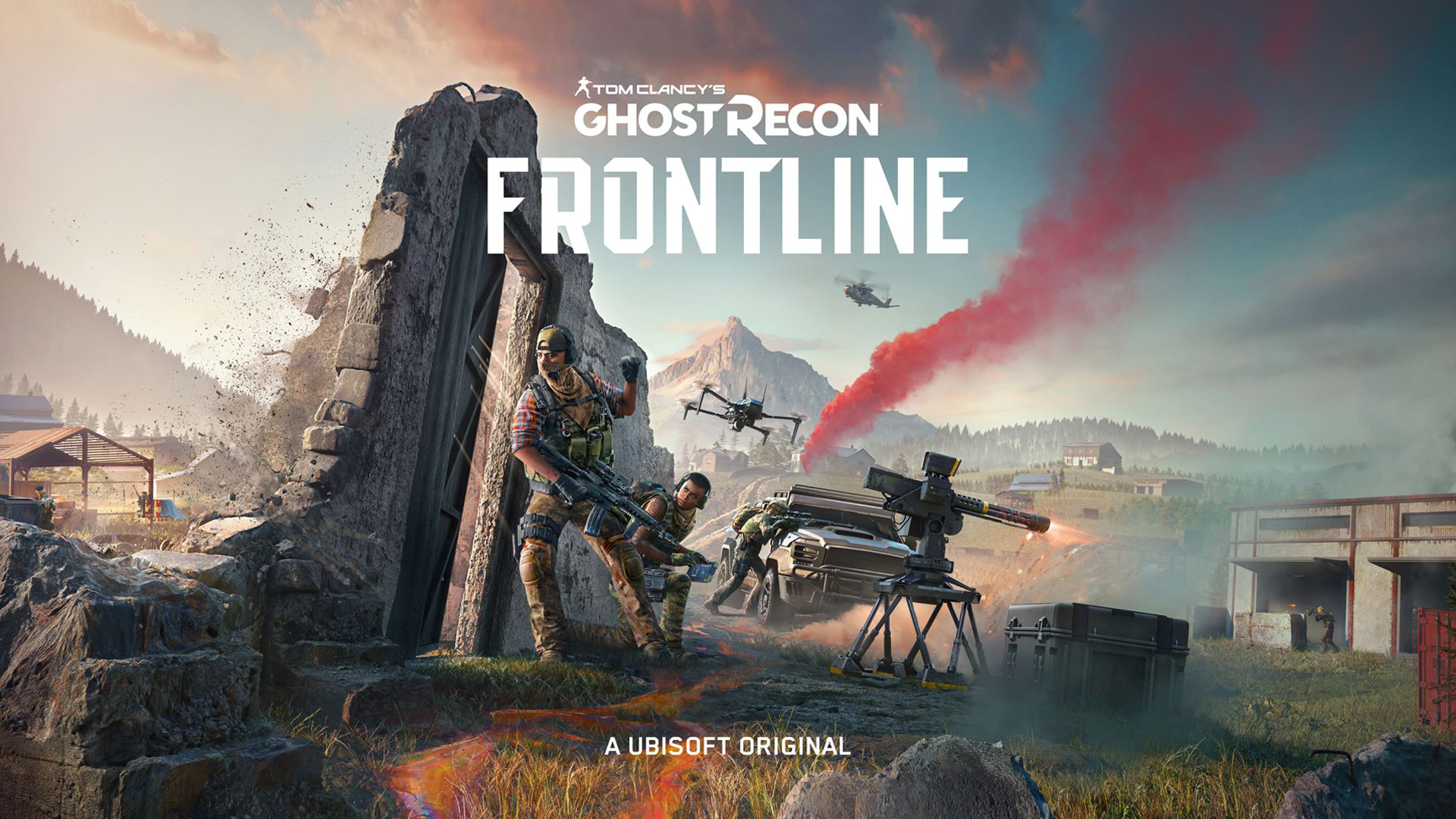 Ghost Recon Frontline offers a new and never-before-seen way for players to explore the Ghost Recon universe, with a free-to-play, 100+ players, PvP first-person military experience. Players will explore Drakemoor island, an open world full of diverse landmarks and biomes. The game offers a new take on the battle royale genre in its new flagship mode, Expedition. 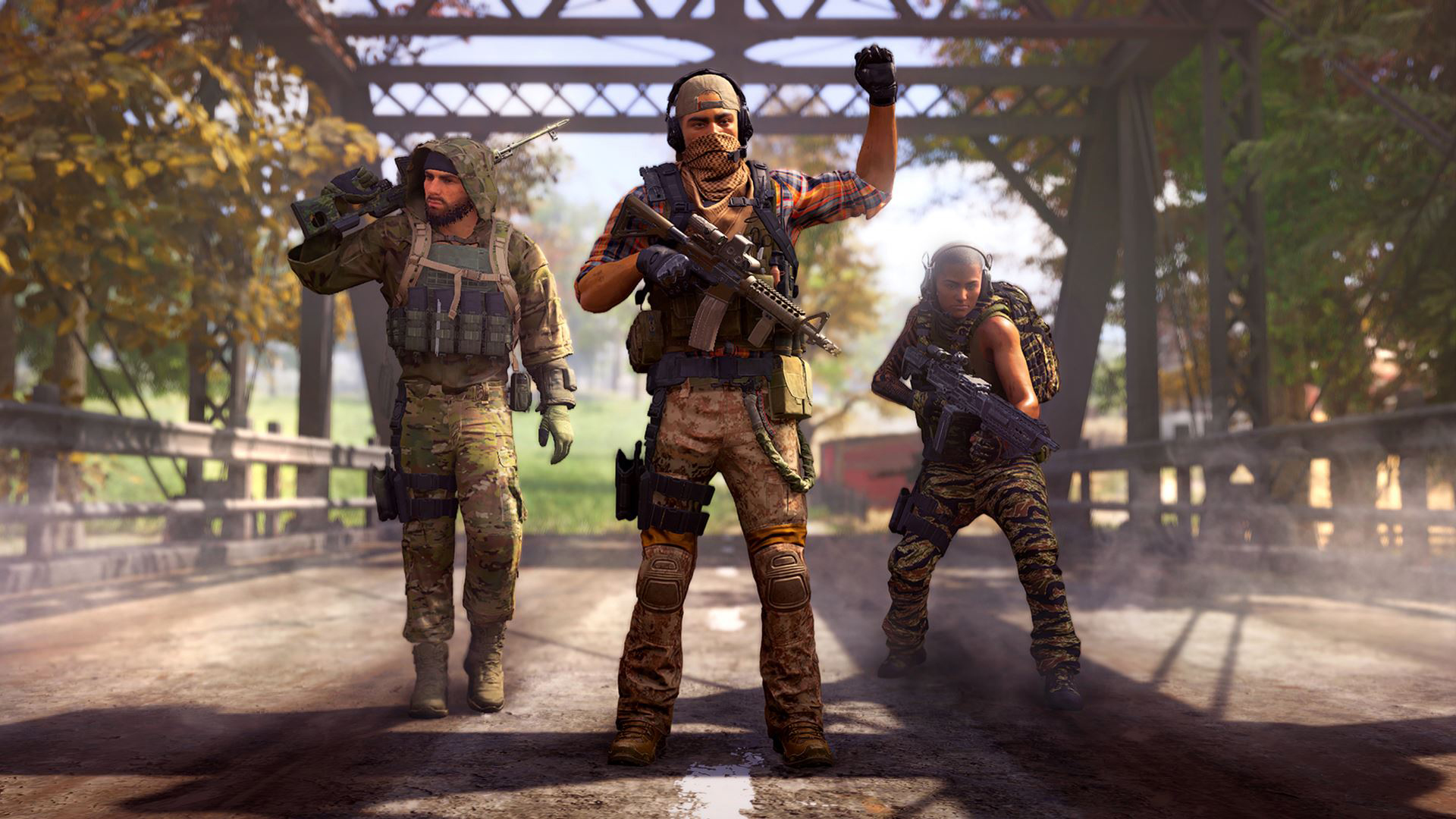 Featuring more than 100 players in teams of three, these squads will have to work together to complete dynamic objectives across the massive open map with no converging circle. Once players are done collecting intel, they will have to head to a drop zone and call for an extraction. When initiated, all teams will know the position of the extraction and will try to intervene, players will have to play tactically to successfully escape and win the match. Additional modes will also be available at launch. 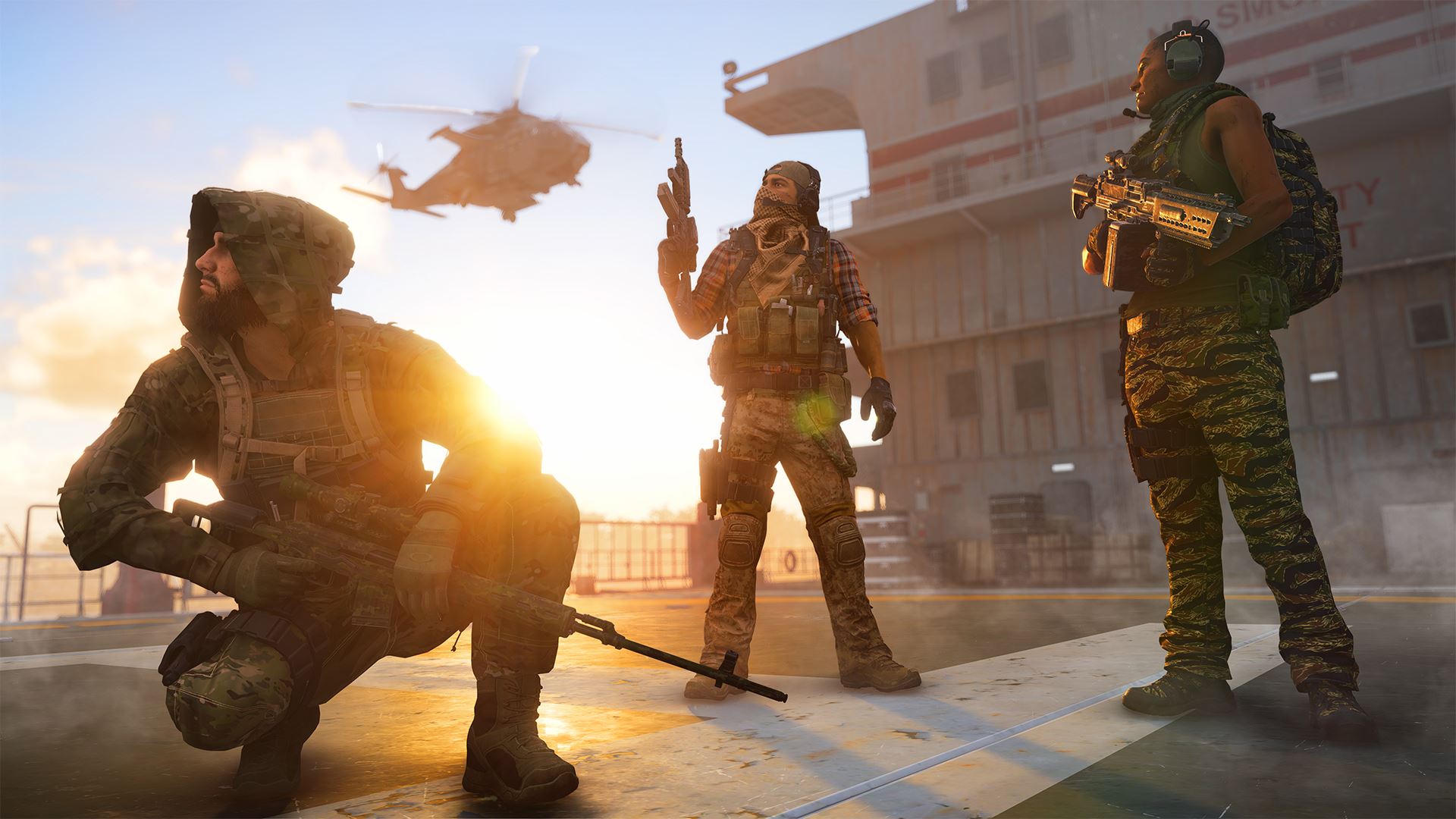 Ghost Recon Frontline offers a unique and advanced class system, allowing players to upgrade and customize each contractor to fit their strategy. Three classes of contractors will be available during the first closed test, with more available at launch:

Players can even switch between different contractors even in the heart of battle, making each game unique and highly tactical.

“We can’t wait to see players’ reactions during the first test of Ghost Recon Frontline. We will be working hard to adjust the game accordingly throughout the several live phases planned before launch, as we want to deliver the most polished and entertaining experience possible for players,” said – Bogdan Bridinel, Creative Director at Ubisoft Bucharest.

Ghost Recon Frontlines will be available for the PlayStation 4, PlayStation 5, Xbox One, Xbox Series X|S and PC via Ubisoft Connect with full cross-play function available at launch. The first closed test of Ghost Recon Frontline will start on October 14 for PC players in Europe only. Players can go to ghostreconfrontline.com and stand a chance to play in the early test.