As part of the Director’s Cut, you’ll be able to play a new story expansion featuring Jin, set on Iki Island with new locations to discover, characters to meet, tales to complete, and more.

Jin’s journey begins when he discovers that a mysterious Mongol tribe has gained a foothold on Iki. They are led by a revered shaman called Ankhsar Khatun, known to her followers as “the Eagle.” As both a khatun and a shaman, she is not only a conqueror of nations but a shepherd of souls. And the danger she presents to Jin and his people is unlike any they have faced.

The only way to counter this threat is for Jin to return to Iki Island. He’s been there once before. And in confronting a new and dangerous enemy, he will be forced to face old fears, and unearth deeply buried traumas. As you explore a new island and battle new threats, you’ll also delve into the dark past of clan Sakai…

Our semi-fictional version of Iki Island provides a stark contrast to Tsushima. It is a wild, lawless land of raiders and criminals, scarred by memories of war, and fiercely independent; the samurai have not been in control there for decades. Skilled though he is, Jin can’t take on the Mongols alone. He will have to work with—or around—a coterie of unsavoury characters to take the fight to the Eagle. 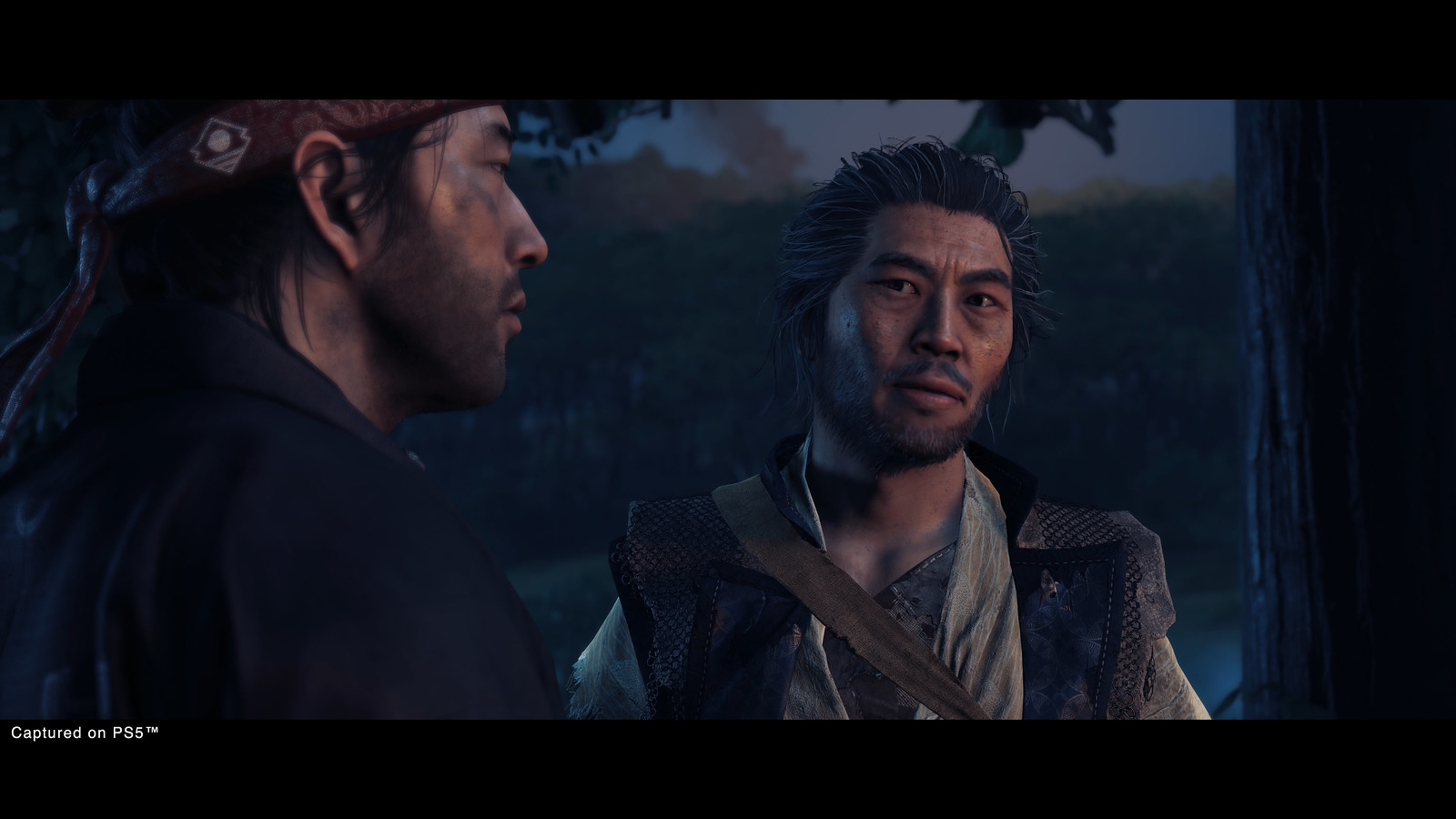 The stories you find on Tsushima are filled with action and adventure. The same is true for Iki Island. In the fight to save Iki, Jin will encounter pirates and smugglers, mad monks and haunted caves. There will be new legends to hear, and new techniques to learn. Jin will have to bring all his skills to bear to defeat this new enemy. 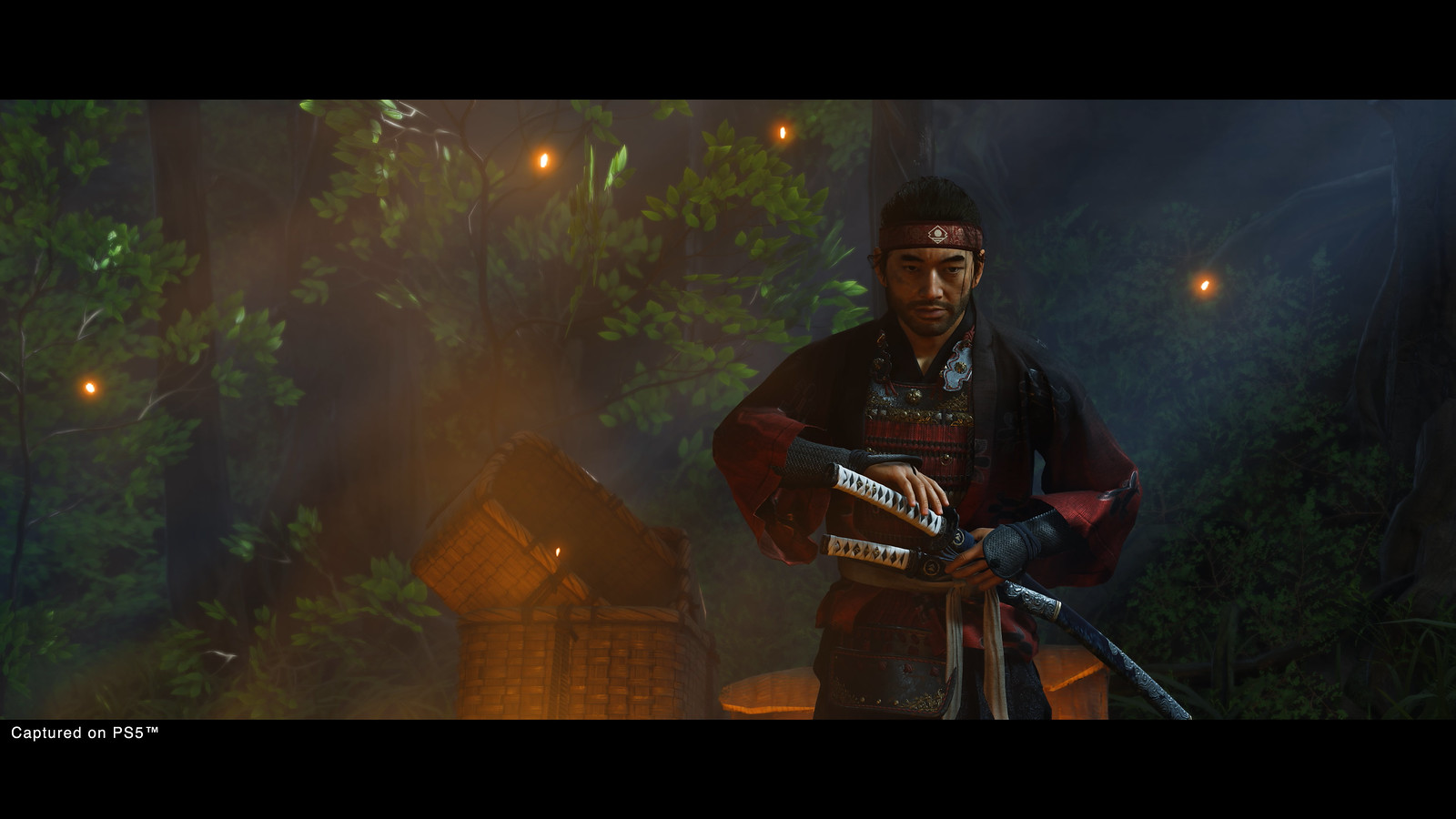 With everything that has happened this past year, it’s no accident we also wanted to tell a story of healing… And we felt this would pose a unique and compelling challenge for Jin. We all suffer wounds, from the humblest farmer to the mightiest jito. Wounds from the past that we carry with us. And the thing about a wound is that you can’t fight it, or stealth your way around it. Ghost weapons and samurai techniques won’t help you. A wound can only be healed.