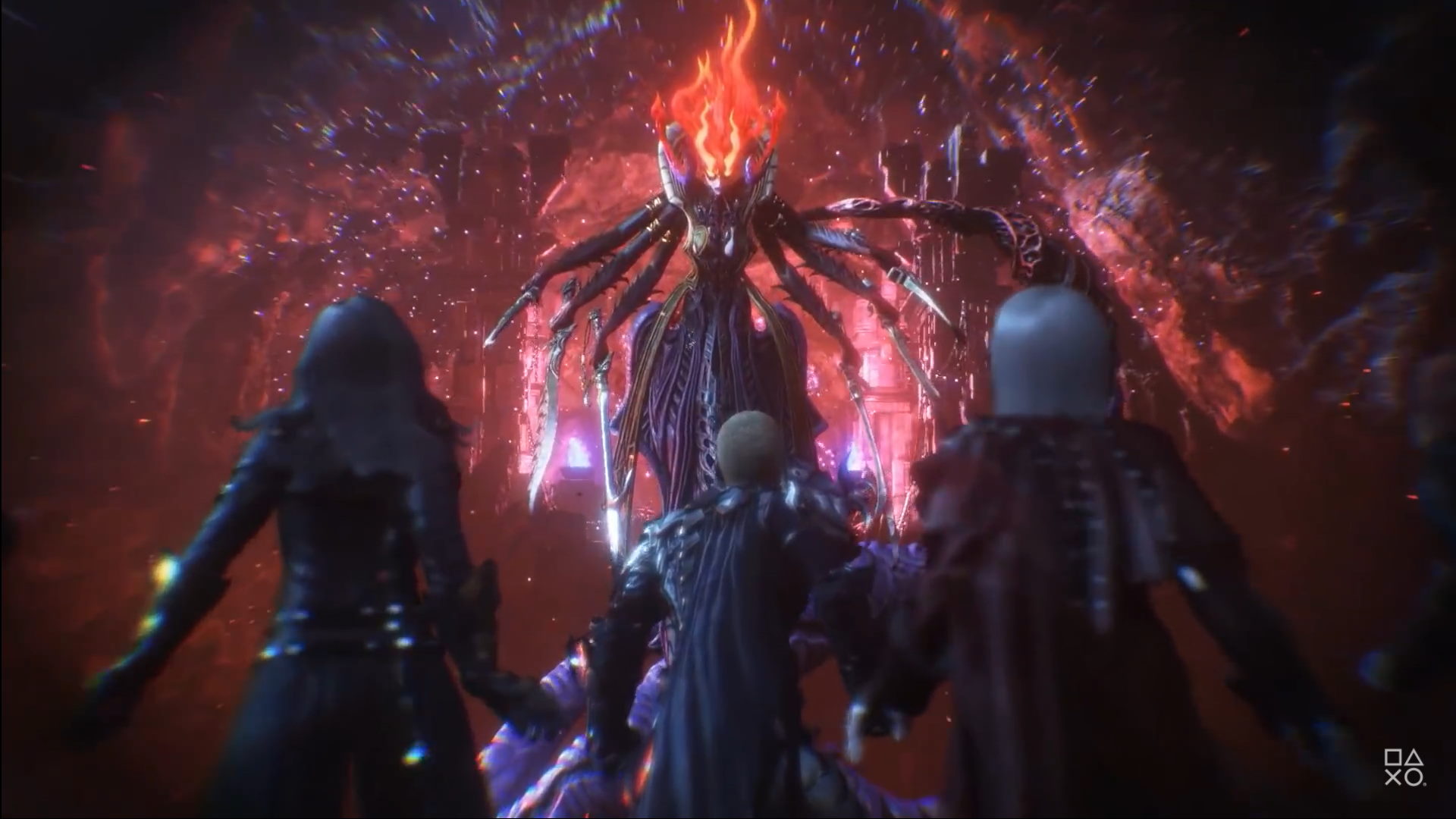 Get A Feel Of Combat In Stranger of Paradise: Final Fantasy Origin With Gameplay Features & Final Trailer

Join as Jack and his allies, Ash and Jed, burn with the resolve to defeat Chaos as they throw open the gates to the Chaos Shrine. Yet doubts remain – are they truly the Warriors of Light the prophecy foretold? Step into a world of dark fantasy and revel in exhilarating action-packed battles.

As you battle the darkness consuming the world, recover your past and discover your true purpose. With a multitude of job classes, abilities, and combos you can face the hordes of darkness your way!

Stranger of Paradise @FFOrigin releases March 18, 2022 – get prepared by learning about some areas you'll explore, advanced jobs, and more on the blog ▶️ https://t.co/drNVRaHdsa pic.twitter.com/WKQY0QgB0g

Garland, who is defeated at the beginning of the story, is reborn 2000 years in the past as Chaos where he continues to rule over darkness, but is once again bested by the Warriors of Light… I created this endless cycle in the story because it was the first game in the series, and even though it is a pixel art RPG, I thought that by giving the story such layers, it wouldn’t just be viewed as some kind of “toy,” and we could elevate it to an authentic form of entertainment. That was the reason behind this decision. I think the same can be said for the scene when the player crosses the northern bridge, and the title and opening story text are shown on screen.