HoYoverse has announced the latest update coming to Genshin Impact will be arriving on 7 December 2022. Version 3.3 aptly named, All Senses Clear, All Existence Void will bring two new powerful characters to wish, the Wanderer and Faruzan, with a season of new events with more stories, fun and challenges. Not to forget the long-awaited Teyvet’s popular card game, Genius Invokation TCG.

After being defeated as a man-made god in the Archon Quest main story, Scaramouche, now known as the Wanderer, will walk down a different path under Nahida’s custody. In the new Archon Quest Interlude Chapter “Inversion of Genesis,” you will head to Irminsul with the Wanderer to find out how the story unravels. 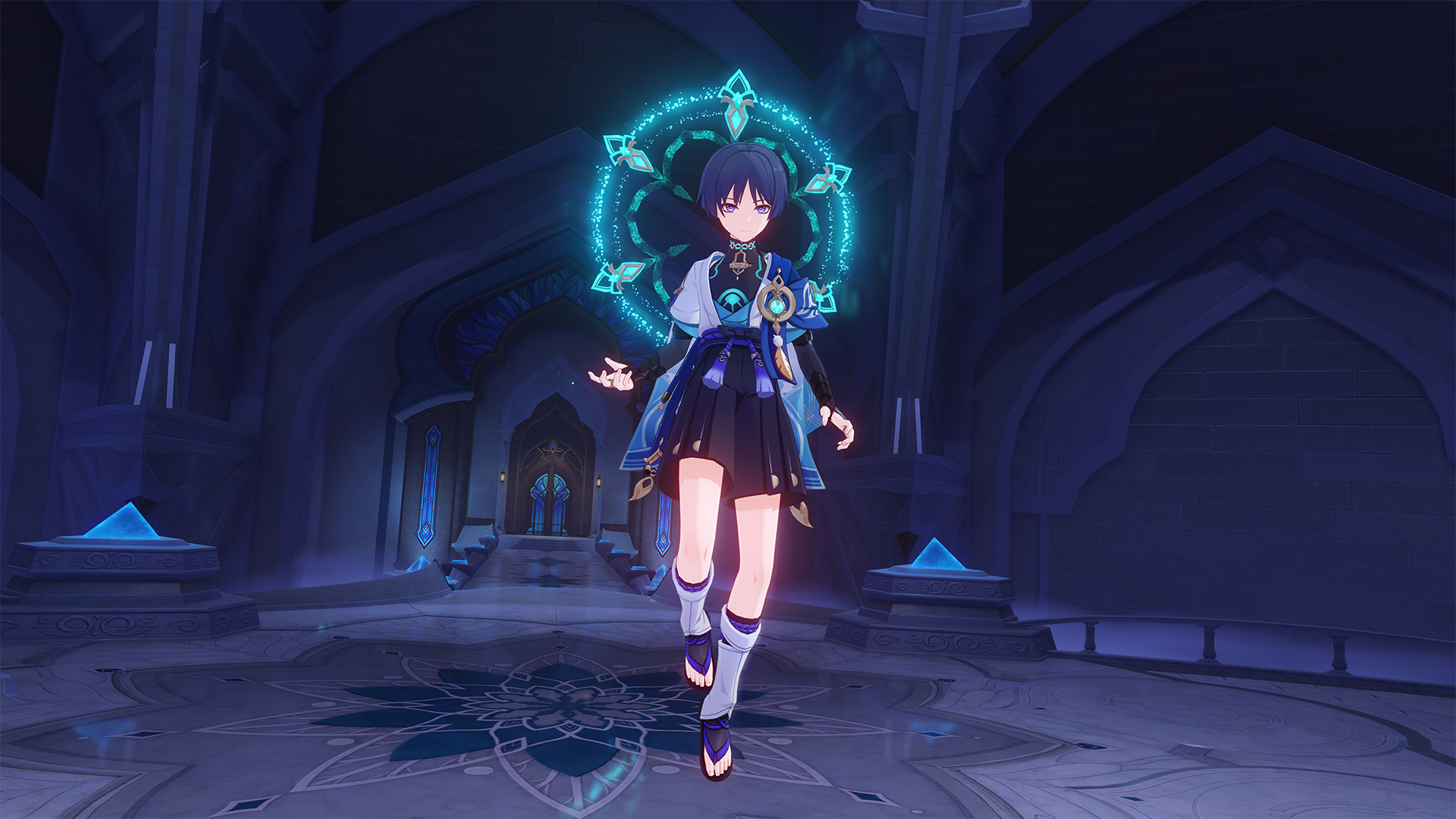 The Wanderer will join the playable cast as a five-star Anemo catalyst wielder, and another character Faruzan will join the lineup as a new four-star Anemo archer. The Wanderer has been blessed with the ability to hover and attack in mid-air, and his power can be enhanced when coming into contact with Hydro/Pyro/Cryo/Electro. Faruzan is an ageless Akademiya genius in mechanics. During combat, she wields a bow as her weapon and supports teammates by offering Anemo DMG Bonus effects while weakening opponents’ Anemo Resistance. The Wanderer, Faruzan, and Arataki Itto’s rerun will feature in the early stage of Version 3.3’s Event Wishes, and the latter half will see the rerun of Raiden Shogun and Kamisato Ayato. As a trading card game, Genius Invokation TCG combines the fun of Genshin Impact’s element-based combat system with strategy development, allowing both players and NPCs to compete against each other with their collection of cards. In a match of Genius Invokation, the winner must defeat all of their opponent’s Character Cards with Normal Attacks, Elemental Skills and Elemental Bursts of their own Character Cards. 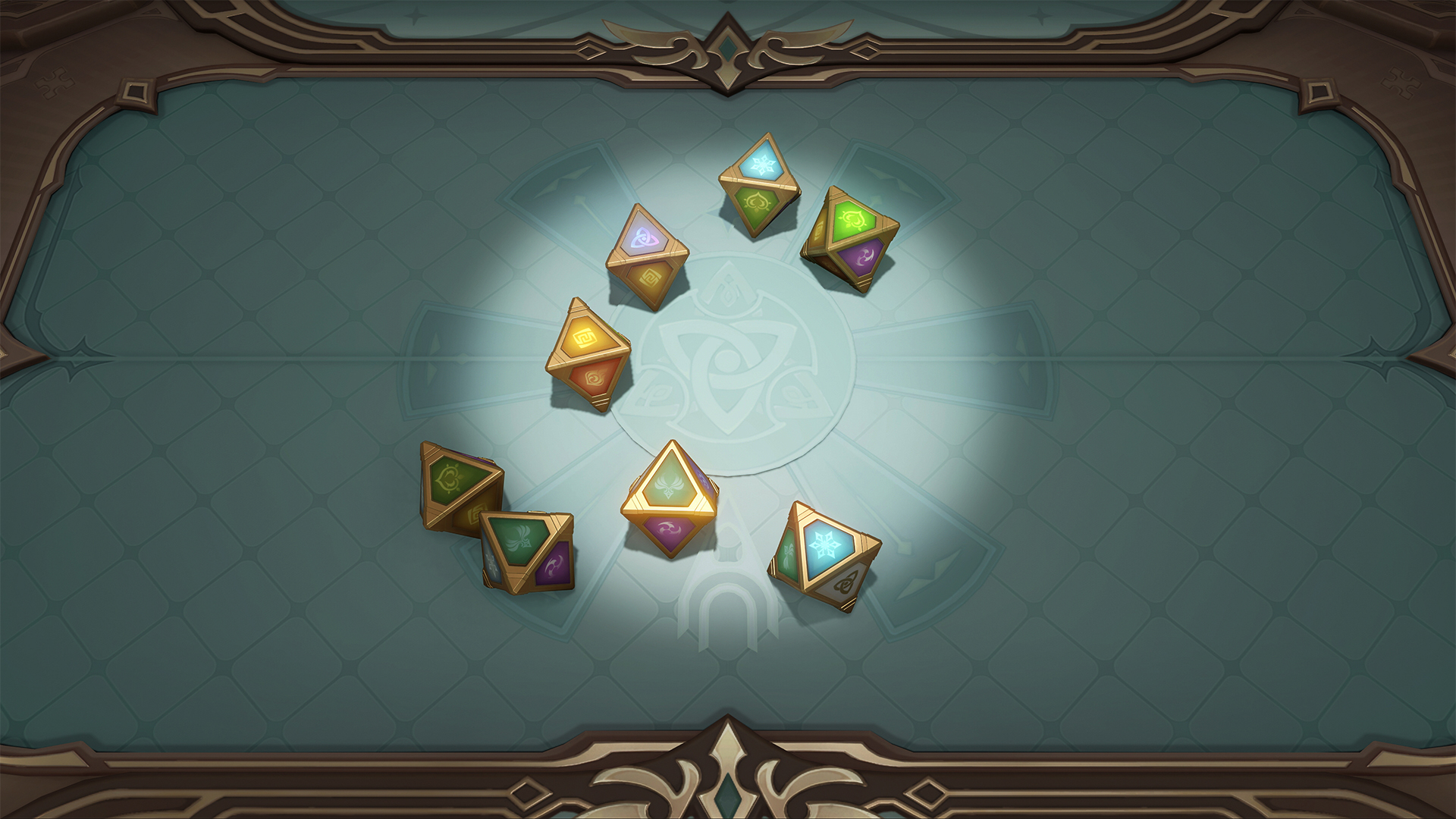 Therefore, skillfully swapping Character Cards to trigger Elemental Reactions and applying more buffs and effects with various Action Cards are vital to developing a winning strategy. However, performing the above actions often consumes a certain number of Elemental Dice, thus making dice rolling at the beginning of each round an important variable of the game. With more NPC card players defeated, players may redeem more cards and Dynamic Skins from the Card Shop. More fun events and challenges await ahead in Version 3.3. In the new seasonal special “Akitsu Kimodameshi,” players will meet with Arataki Itto to master a series of “brick-breaker” mini-games. Another special event “Across the Wilderness” requires players to collect Wilderness Balloons within a limited time. What’s more, the classic hide-and-seek game “Windtrace” and the challenge event “Misty Dungeon” will return with fresh updates.

Arriving on 7 December, Genshin Impact Version 3.3 will be adding Italian and Turkish text languages to the Game Language settings. With the cross-save and cross-play functions, players can enjoy their adventure on Genshin Impact across PlayStation, PC, Android, and iOS.