Just recently The Game Awards 2017 has just ended. As you can see above there are a list of winners but one stand out by far. It is no surprise Nintendo took home a lot of awards thanks not only to the launch of Nintendo Switch but also The Legend of Zelda: Breath of the Wild. Well here are some honourable mentions.

Beside The Legend of Zelda: Breath of the Wild taking most awards, Cuphead manage to snag 3 awards. It manage to get Best Indie Game, Best Art Direction and Best Debut Indie game. Hopefully Cuphead will come over to the PlayStation soon (Fingers Cross). Overwatch manage to grab the prestige title of Best ESports Game and Best Ongoing Game. This proves that Blizzard is going in the right direction and hopefully we see more grand events on Overwatch.

Here are the list of winners for this year award:

Game of The Year – The Legend of Zelda: Breath of the Wild 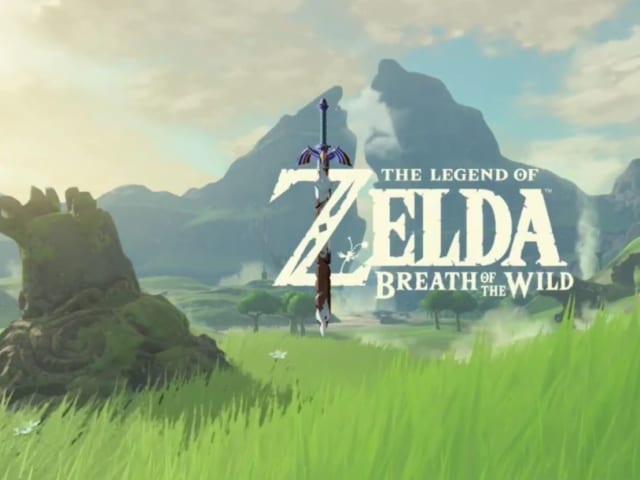 Best Action/Adventure – The Legend of Zelda: Breath of the Wild

Best Studio/Game Direction – Nintendo (The Legend of Zelda: Breath of the Wild)

Most Anticipated Game – The Last of Us II

The Game Awards 2019 nominees are out. Go vote for your favorite right now!

Mr. X Nightmare DLC coming for for Streets of Rage 4

Crack Down on the Supernatural in The Darkside Detective: A Fumble in the Dark on April 15th

Enter the Reapers game on July 27th, as Neo:The World End With You launch date confirmed